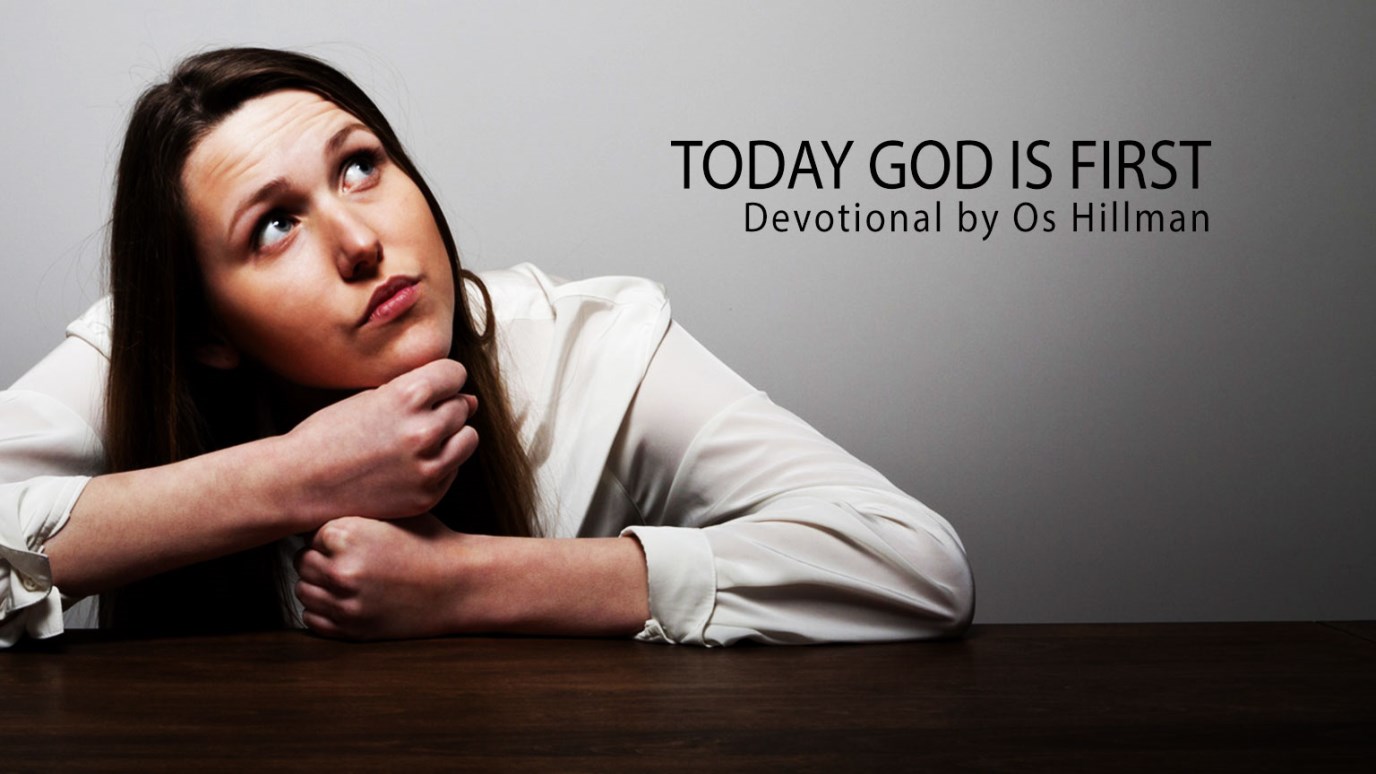 What will God have to do in our lives to gain our complete consecration to His will and purposes?

The sun rose above him as he passed Peniel, and he was limping because of his hip (Genesis 32:31).

Jacob was a man who was a controller. He connived and manipulated his way to get what he wanted. It was a generational stronghold passed down through his mother, who encouraged her son to play a trick on his father, Isaac, by pretending to be Esau. This trick led Isaac to give the family blessing to Jacob, which meant Jacob would eventually inherit the land God had promised to Abraham's seed. Jacob also learned control from his uncle Laban who caused Jacob to work for 14 years to take Rachel as his lifelong mate. One must ask which was more ugly in God's sight, the self-centered nature and worldliness of Esau, or the control and manipulation of Jacob?

Control is a problem for men and women. Many women use sex to control their husbands. Many men use power and force to control their wives. Control is at the core of that which is opposite the cross: self-rule. What delivers us from this fleshly nature of control? A crisis. Jacob's crisis came when he was faced with the prospect of meeting a brother who said he would kill him the next time he saw him. Esau had built his own clan and was about to meet Jacob and his clan in the middle of the desert. Jacob was fearful, so he retreated. There he met a messenger from God who wrestled with him. Jacob clung to God and refused to let go of this angel. It is the place where Jacob was given a painful but necessary spiritual heart transplant. From that point on, Jacob would walk with a limp, because God had to dislocate his hip in order to overcome Jacob's strong will.

For workplace believers, God often has to "dislocate our hip" through failure and disappointment. Sometimes it is the only way He can get our attention. Our nature to control and manipulate is so strong that it takes a catastrophic event to wake us up. Yet God did not reject Jacob for these character traits. In fact, God blessed him greatly because He saw something in Jacob that pleased Him. He saw a humble and contrite heart beneath the cold and manipulative exterior of Jacob's life, and it was that trait that God needed to develop. He did this by bringing about the crisis in Jacob's life that led to total consecration. This event was marked by Jacob getting a new name, Israel. For the first time, Jacob had a nature change, not just a habit change. What will God have to do in our lives to gain our complete consecration to His will and purposes?

"Beware of the Christian leader who does not walk with a limp." Bob Mumford (Used by permission.)