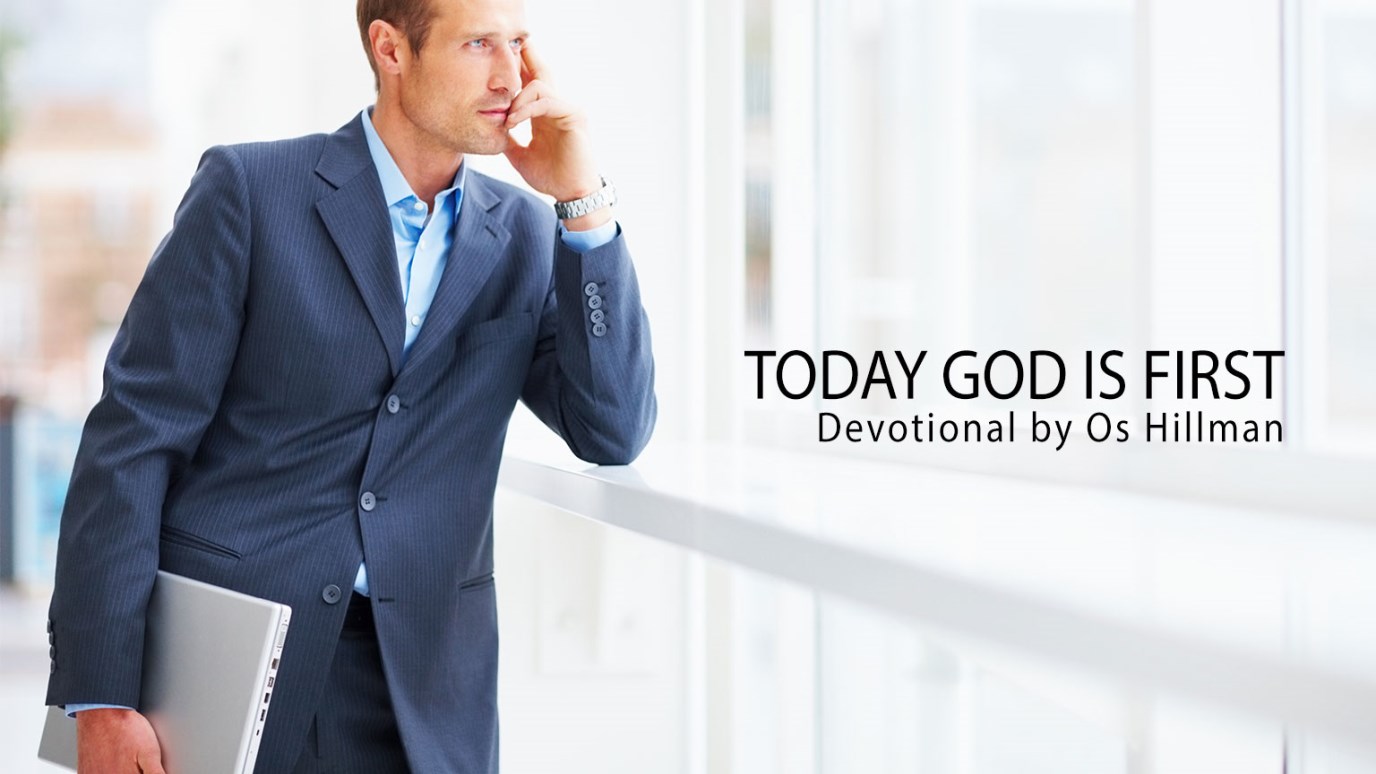 Os Hillman tells the story of Jacob and his transformation which was celebrated with a new name—Israel. If God is taking you through a similar process, be encouraged.

"So Jacob was left alone, and a man wrestled with him till daybreak"—Genesis 32:24.

All that Jacob had lived for was coming down to one event - his reunion with Esau. More than 20 years had passed since Jacob had manipulated his father's blessing away from his brother Esau. During these years God had been changing Jacob from a controller and manipulator to a man who was learning to trust God. He was now ready to meet Esau. However, he was fearful that Esau might take revenge on him and his family for his past sin, so he sent a gift ahead, while he retreated and sought mercy from God.

As an angel appeared to Jacob, he realized the only hope he had was in God. Only if God blessed him would he survive this ordeal. In the past, Jacob would have sought to solve his problem his way. Now, he wanted only God's way. He wanted Him so badly that he wouldn't let go of the angel. He was striving with God, but it was the right kind of striving. Jacob was striving to have all God's blessing on his life. He was seeking God with all that he had. "When the man saw that he could not overpower him, he touched the socket of Jacob's hip so that his hip was wrenched as he wrestled with the man" (Gen. 32:25). The only way to overcome the strong will of this man was to physically immobilize him. The angel touched the socket of Jacob's hip. It was painful; it broke him. This was the final stage of removing the old nature from Jacob. It was the place of complete brokenness and surrender. No longer would Jacob walk in his own strength. He would now have to lean on a cane, symbolic of his leaning on God alone.

It was the final act from God in Jacob's life that was celebrated with a new name—Israel. No longer would he strive with God or man. The process was now complete. God could now bless this man abundantly. He gave him favor with Esau and restored their broken relationship.

What does God have to do in our lives to remove the controlling and manipulative nature that so often is part of a workplace believer's life? Perhaps it will require a time of immobilizing, loss of a job, loss of income, loss of health, loss of a close relationship. These are His methods of preparation. Your new nature will not be complete until you've stopped striving with God through your own self-efforts. If God is taking you through this process, be encouraged; it is because of the inheritance He has prepared for you. However, the inheritance can only be received when God brings us to total dependence on Him.

The Blame Game
Our Daily Bread