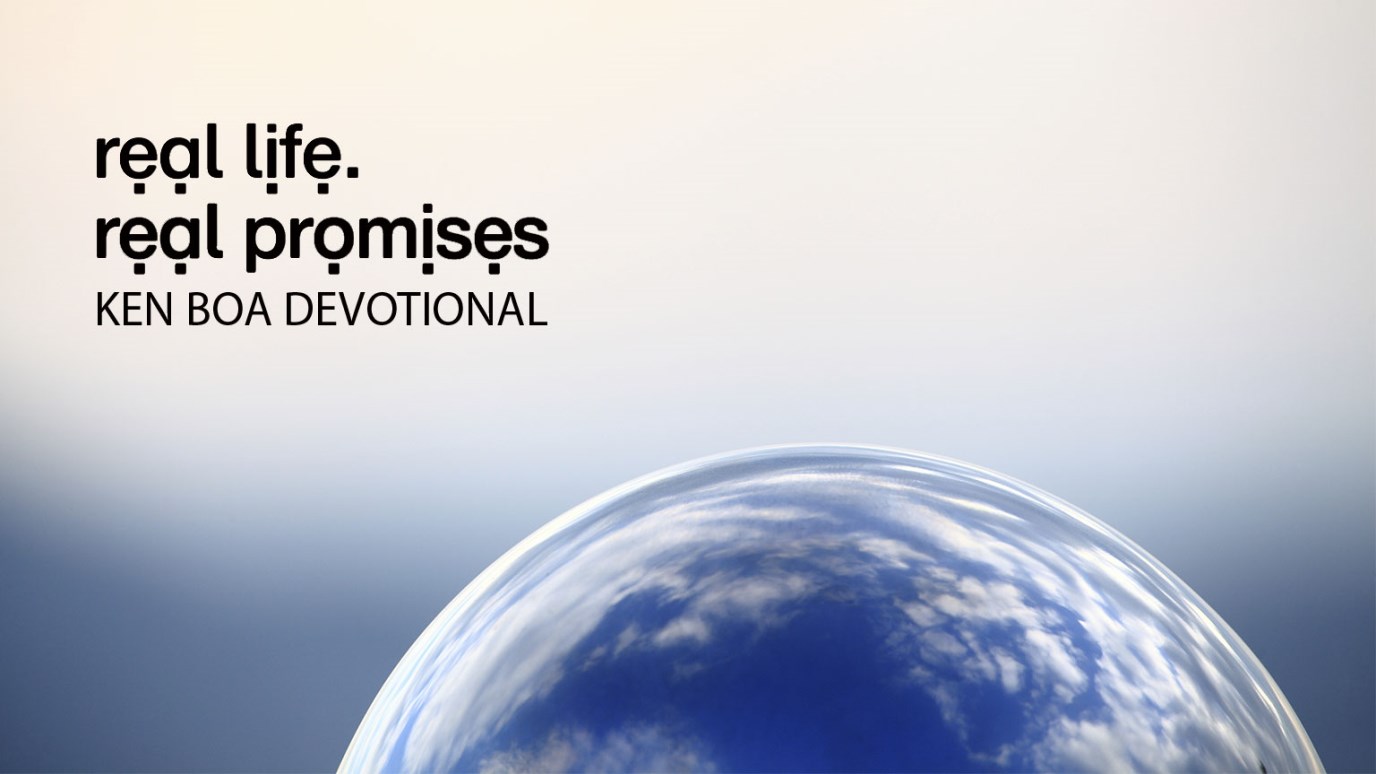 God's wrath against sinners is permanent—except for those who believe.

In seminary, budding preachers are taught to find the “Big Idea” of a biblical passage, and develop their sermon around it. The theory is that every author has a controlling thought or theme that serves as a summary of what he or she is saying. To discover that “big idea”—whether in a book, a chapter, or a paragraph—is to discover the heart of the writer’s purpose.

Many have suggested that John 3:16 is the “big idea” of the Bible. While it is the most well-known verse in all of Scripture, it actually presents only half the story. It presents the good news that God loves the human race so much that he sent his Son, Jesus Christ, as a Savior from sin for all who would believe in him. But there is another side of the gospel message that is missing from this famous verse: What happens to those who don’t believe? While it is hinted at in John 3:16 (“perish”), another verse, John 3:36, balances both sides of the gospel message better than any other verse in the Bible.

From Genesis to Revelation, the stark truth of Scripture is that God’s wrath rests on evil and those who practice it. From the day God cursed Cain, the first murderer (Gen. 4:11), to the day he closes the gates of the New Jerusalem, excluding what is “impure . . . shameful . . . or deceitful” (Rev. 21:27), God’s wrath against evil is complete and without exception. John 3:36 adds the balancing reality that “whoever rejects the Son will not see life, for God’s wrath remains on him.” Because God’s nature is righteous and pure, his wrath—his righteous revulsion toward anything that detracts from his glory—is ongoing. Therefore, his wrath “remains” unless it is removed. And the good news of the gospel is that God’s wrath was turned toward Jesus instead of us. But—his wrath remains upon any who reject his gift of Jesus.

Preachers also like to say that it’s the bad news that makes the good news good. And they’re right. If you are a Christian, perhaps your next prayer could be a word of thanks to God that his wrath no longer remains on you.

God’s Promise to You: “My wrath against sinners is permanent—except for those who believe.”