Wow! Men and Women Are Different 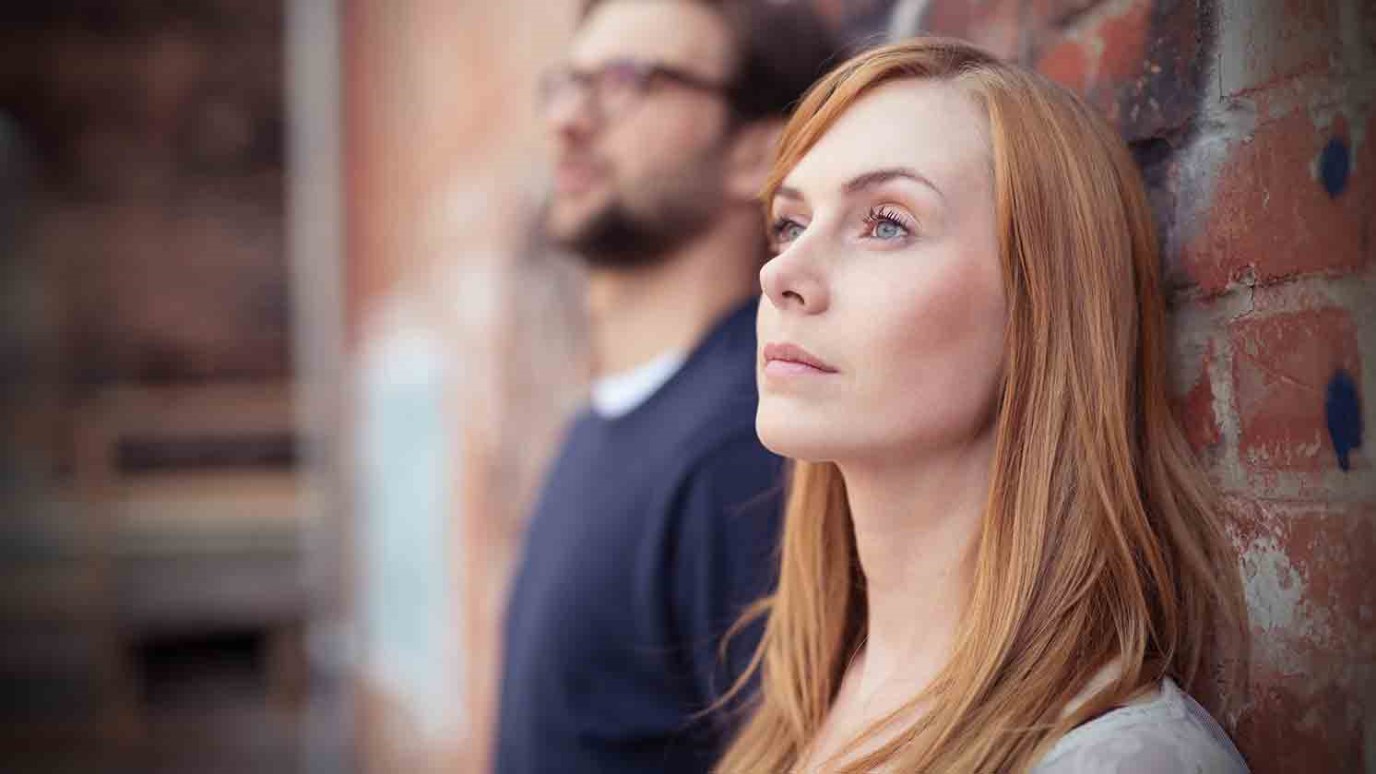 If you only worry about the differences between men and women, you’ll get lost in relationship meltdown.

A new book has emerged titled The Female Brain by Louann Brizendine. In case you are wondering about the obvious differences between women and men, take at look at this information:

I haven’t had a chance to read the book yet, so I can’t really offer an opinion. At first glance, it looks solid and full of good, fun information. But as usual, if you only worry about the differences between men and women, you’ll get lost in relationship meltdown.

Couples can’t worry so much about their differences as compared to their ability to love well. It’s always a great thing to learn about each other, especially the differences between men and women. You gain an advantage in life when you can understand the fundamentals. But you still have to learn new skills and ways of interacting with the opposite sex if you desire a truly satisfied relationship.

Love Is a Verb
Andy Stanley

iDisciple Podcast: Navigating Relationships
iDisciple
Follow Us
Grow Daily with Unlimited Content
Uninterrupted Ad-Free Experience
Watch a Christian or Family Movie Every Month for Free
Early and Exclusive Access to Christian Resources
Feel the Heart of Worship with Weekly Worship Radio
Become a Member
No Thanks