Would This Company Hire You? 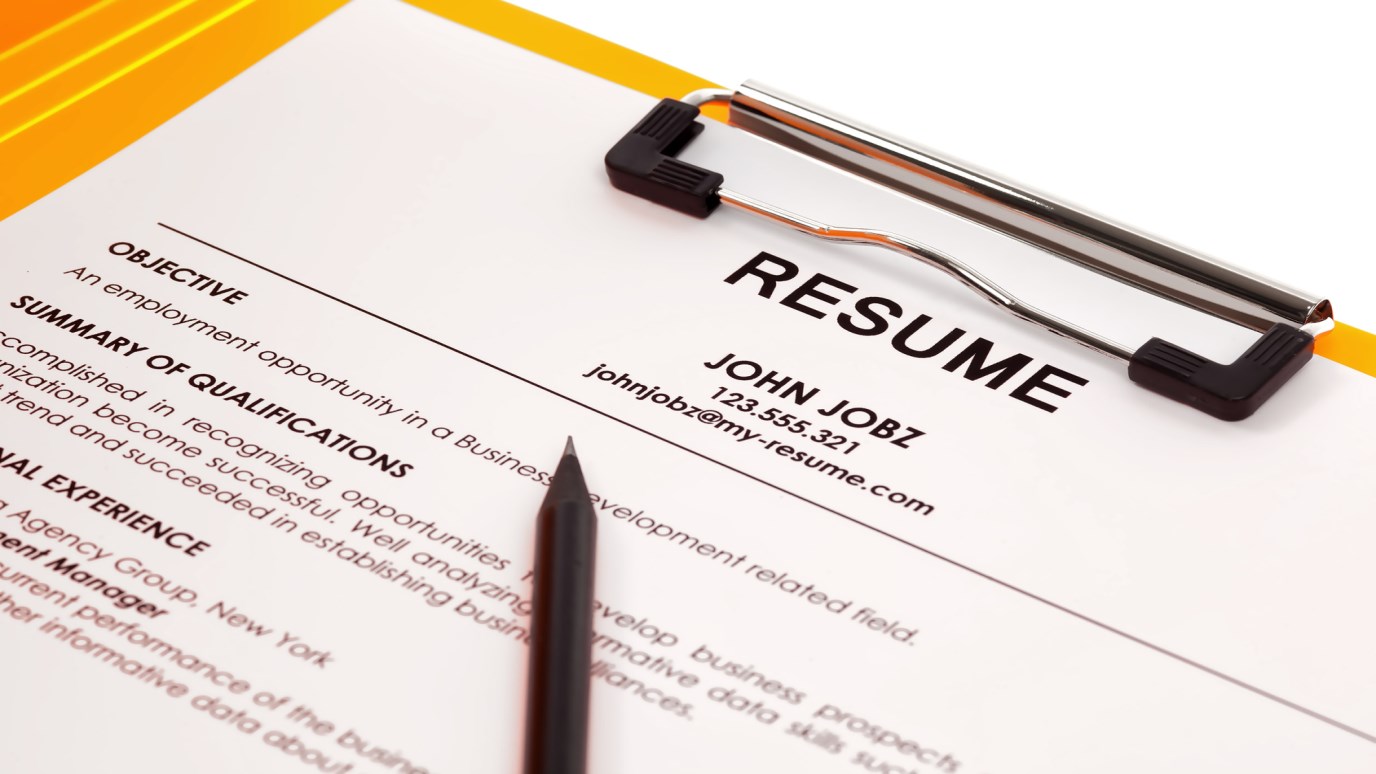 If you know yourself and how you can make a valuable contribution, there are companies waiting to talk with you.

While companies want to hire, they are also becoming more savvy in their interviewing practices. Everyone knows a bad hire has a big negative ripple effect. It will cost the company time and money, and often negatively impacts morale and productivity in those who remain behind. No one wants a bad hire; thus everyone’s looking for creative ways to find winners and keepers.

When Rob Rawson hires salespeople for his staffing company, Staff.com, he starts by turning them down. Yep, that’s right—he rejects the ones he wants to hire. He calls them and tells them he doesn’t think they have what it takes. About 75 percent of those people just accept the rejection—or they become defensive and Rob discovers he would have been asking for trouble in hiring them. The remaining 25 percent fight to make their case about why they would be an excellent team member. What does Rob want in a salesperson? Someone who is able to overcome rejection and sell themselves—duh. Guess who gets hired?

Tony Hsieh, Zappos:  “What’s the biggest misconception people have of you?”

Arianna Huffington, The Huffington Post: “How do you unplug?”

Evan Williams, Twitter: “What’s most important to you in your work?”

Bobbi Brown, Bobbi Brown Cosmetics: “Why wouldn’t I hire you?”

Aaron Levie, Box: “Describe a recent project and how you could have done it 10 times better.”

Jason Godlberg, FAB: “What have your parents taught you?”

I recently hired a “Yard Beauty Manager.” I had between 35-40 applicants. Most were very open about the fact that they just needed a paycheck. One young man came out, spent a couple hours walking our property, went home and the next day delivered a four-page proposal for how he would make our place the talk of the neighborhood. And he proposed a monthly retainer, rather than a per hour compensation as I had offered. He ignored my guidelines for time and pay and described a better system based on his unique knowledge. Guess who is now in charge of how things look around here?

If you know yourself and know how you can make a valuable contribution, there are companies waiting to talk with you. If you’re looking for a “job” and a paycheck, you’ll join the growing ranks of those who know the economy is bad and no one is hiring.

Get In the Driver's Seat of Your Job Search
Dan Miller