Would an Athlete Prefer a Silver or a Bronze Medal? 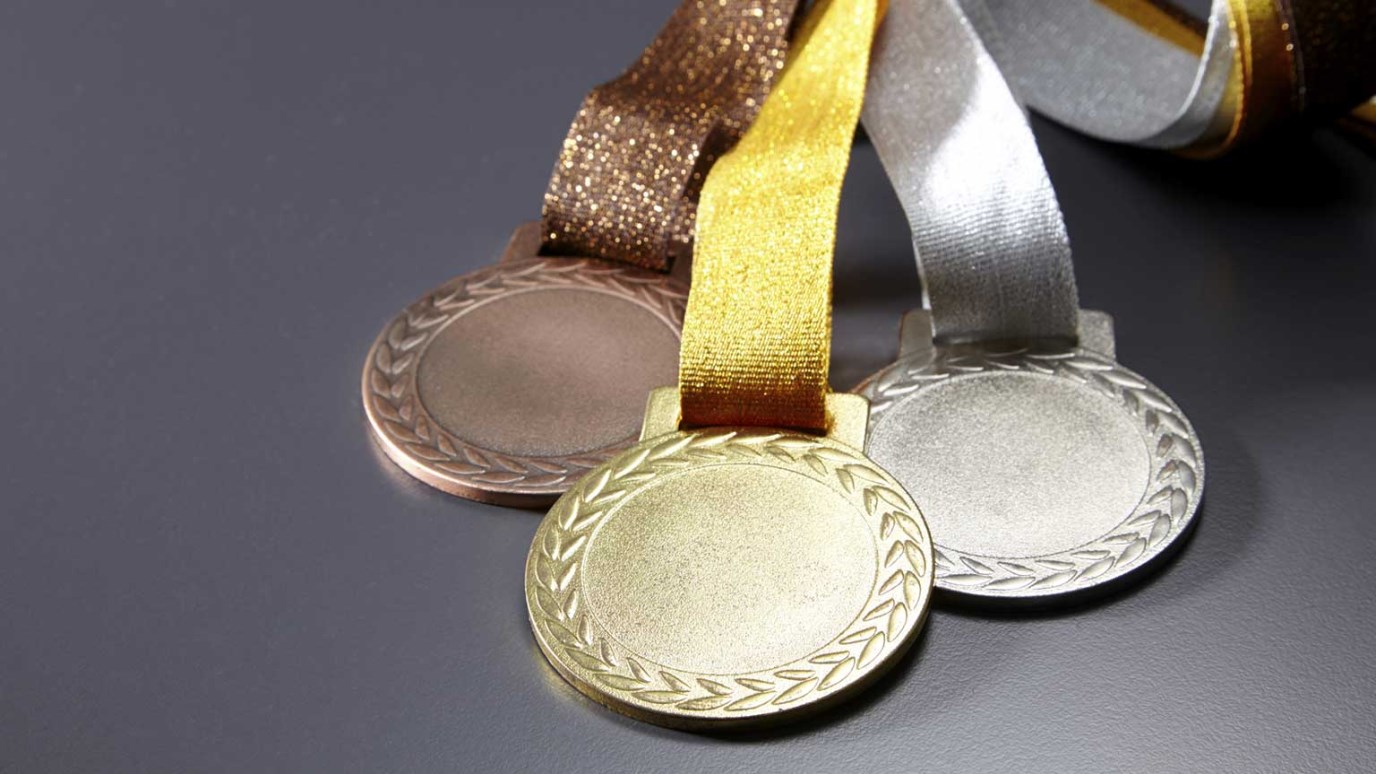 You would think that winning a silver medal feels almost as good as gold, but it's not the case. Silver medalists feel cheated! Are there any "silver" performers you can encourage today?

Did you happen to notice the faces of the medal winners after several competitions in the 2014 Olympic games? For instance, the faces of our women’s hockey team, or the face of South Korea’s Yuna Kim? They had just won the silver medal, which meant they scored the second highest in the world in their event.

But the tears on their faces weren’t tears of joy.

Every Olympic athlete wants to win gold. Yet, if they can’t, certainly winning silver would make them almost as happy, right?

Why Silver Doesn’t Feel as Good as Bronze

Silver medalists often feel cheated. Instead of thinking they’ve won a silver medal, they feel as if they lost gold. Blame it on something called “counterfactual thinking,” but many of them become obsessed with what could have happened instead of what actually happened. They conclude, “I came so close to being the very best. I fell just short of winning the highest medal in the world!”

Researchers have examined the happiness of Olympians right after they’ve won either a silver or bronze medal. They’ve concluded that Bronze medal winners are often feeling happier than silver medal winners. The Bronze medalists are thinking: “Wow. I almost missed out on any medal at all. I’m happy to be on the podium.”

“It really bothers me when we [ask silver medal winners] if it is a disappointment,” Matt Lauer said to Lindsey Vonn while discussing the U.S. women’s hockey loss. “A silver medal is something to be very, very proud of it,” Vonn agreed, “and I’m proud of our team.”

But counterfactual thoughts are difficult to control, and trying not to think them doesn’t work. They can be a source of happiness or guilt or sorrow, even though the reality may not call for such emotions at all. Victoria Medvec, one of the researchers who explored counterfactual thinking in the Olympics, says that as time passes, silver medalists may react more graciously, but the disappointment of losing gold never goes away. She and her colleagues interviewed a silver medalist who was still thinking about the “what ifs” of his Olympic experience decades later.

No one can forget gymnast McKayla Maroney’s pout after winning silver in the Women’s Vault at the 2012 London Olympics. The look inspired an Internet meme and the Tumblr account, “McKayla is not impressed.” She wasn’t the only London athlete who was bummed by silver. Ryan Lotche was clearly disappointed when his team won silver in the Men’s 4×100 Meter Freestyle Relay. In later interviews, he said he was happy to medal, but he hoped to bring home more gold. And Russia’s Viktoria Komova sobbed after winning silver in the artistic gymnastics Women’s All-Around.

How Can We Help a “Silver” Performer?

Even a gold medalist like Bode Miller can be happy about bronze. After placing eighth in downhill and sixth in super-combined, he felt relieved to get a medal – any medal – in Super-G. “To be on the podium, it’s a really big day for me,” Miller told ESPN. “Emotionally, I had a lot riding on it. I’m super, super happy.”

Question: Are there any “silver” performers you need to encourage today?