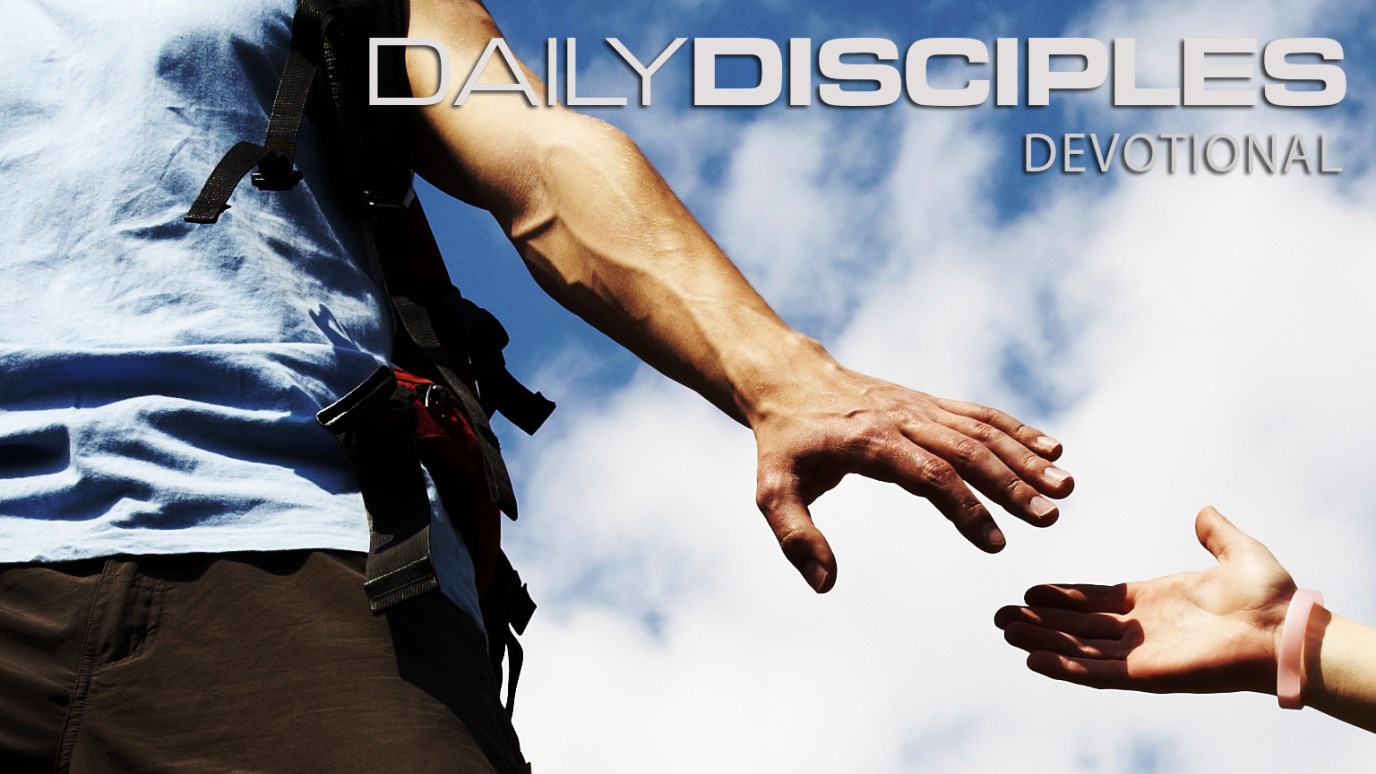 Jesus said that a true friend lays down His life for another. But how many of us live out that type of sacrificial commitment?

And on the second day, at the banquet of wine, the king again said to Esther, "What is your petition, Queen Esther? It shall be granted you. And what is your request, up to half the kingdom? It shall be done!" Then Queen Esther answered and said, "If I have found favor in your sight, O king, and if it pleases the king, let my life be given me at my petition, and my people at my request. Esther 7:2-3

Rarely do we see such sacrifice as today's verses demonstrate. Queen Esther had hidden her true identity from her husband, the king. He did not know she was a Jew, especially in lieu of his signed proclamation that would lead to the annihilation of the Jews living in his providences. For Esther to make this petition, she had to be willing to lay down her life. Not knowing the outcome, she stepped out to do what she believed was their only chance for survival, risking her own life in the process. The result was better than expected. Her petition was granted, the enemy of the Jews was hanged and the Jews were saved. Truly, this story is inspiring, amazing and encouraging—do we not wish all endings were so happy?

How often do we find ourselves in such a situation? Maybe not in the same context as Esther, but we are challenged in society today to take a stand for what we believe. Jesus laid down His life for us. He said that a true friend lays down His life for another. But, how many of us live out that type of sacrificial commitment? Esther interceded on behalf of her people, the Jews, many of whom she would never personally meet. Jesus did the same for us. Today, we are called to bear witness of what Jesus did for us. For God so loved the world that He gave His only begotten Son that whosoever believes in Him should not perish but have everlasting life (John 3:16). Our job is to tell the world about Jesus, even if it costs us our lives.

Because of Jesus, we are not only offered "up to half the kingdom," but also we have been given the keys to the whole kingdom. We are heirs to the kingdom of God; we will inherit it all. Wow, what a thought! What else could be worth more than our eternity with Jesus? May we keep an eternal perspective. May we be willing to lose it all to win souls to Christ.