Worship the Father, Not a Lesser Shadow 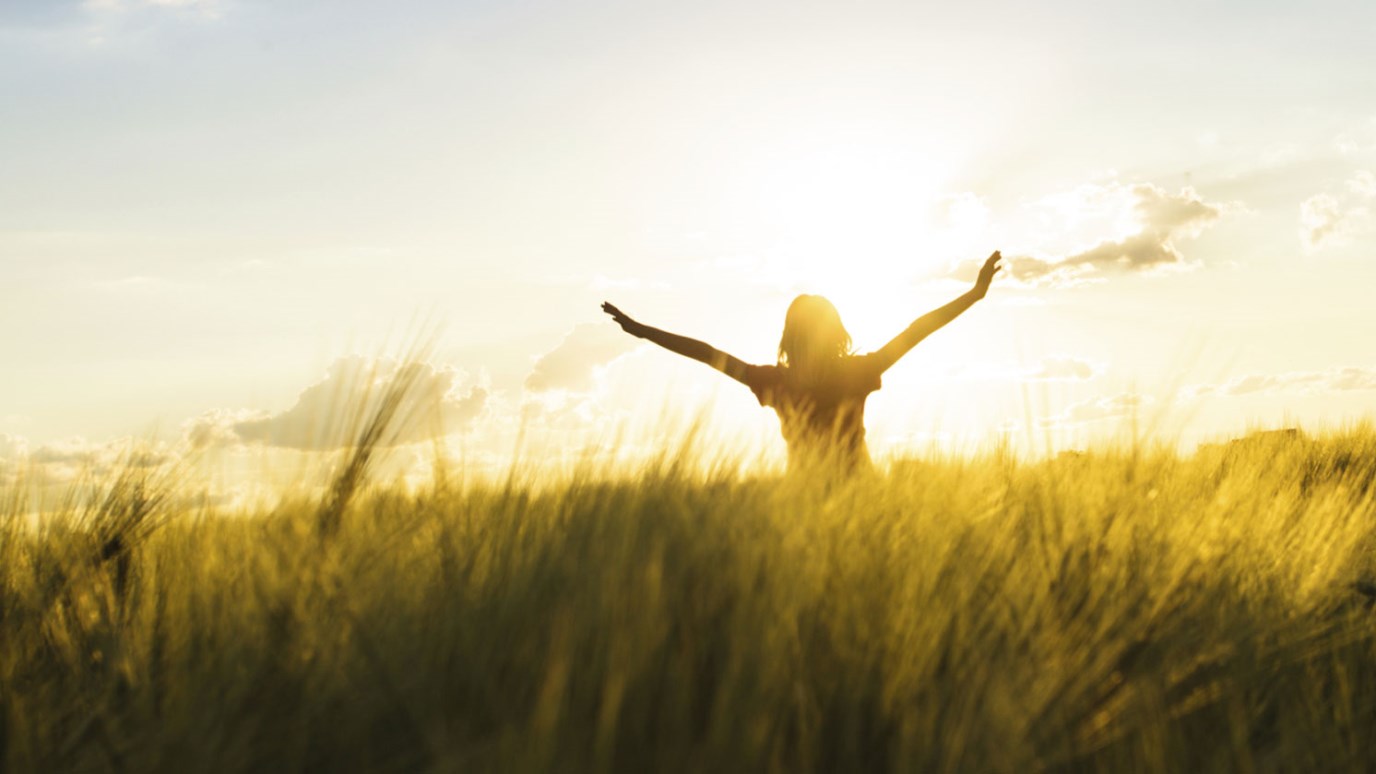 Let the good things in your life do what they are meant to do: take you by the hand and lead you to Christ. And let your unfulfilled longing do the same: lead you to the fount of living waters.

Once upon a time, a father went away to war. Knowing it could be several years before his return, he gave his son a picture of himself in uniform. He hoped the picture would remind his son of who he was—a good father. And of what he was doing—fighting for his country.

The son truly treasured the picture. In fact, he built a special table for it and often took it with him wherever he went. He believed it actually made his life better and more enjoyable to have it with him.

Four years later, the father returned home. But the son loved the picture so much that he had a hard time reconnecting with his returning father. Aged by the affects of war, his father didn't look exactly like the picture. He had a fuller beard, grayer hair, and darker circles under his eyes. As the father drew near to embrace his son, the boy drew back, squeezing the picture closer to his chest.

In a desperate effort to reconnect with his son, the father took the framed picture from his hands and shattered it on the ground. In tears, the son looked at his father with rage. "How could you destroy my most precious possession? Don't you love me?"

In a gentle yet firm response, the father answered, "Son, it is because I love you that I destroyed the picture. Its sole purpose was to remind you of me. But because it now draws you away from me, it no longer serves its purpose. I had to destroy it to connect with you again."

We often strain to relate to the idolatry problems of the people in the Bible. It seems too primitive to bow down to a golden calf or a wooden Asherah pole. We may know of idols and temples in other countries, but for most of us, there are no nearby golden statues drawing crowds of prostrated people. But you don't need a physical idol to have a problem with idolatry.

The New Testament is clear that any case of covetousness (lusting after something you don't have) is idolatry (Col. 3:5; Eph. 5:5). Why? Because to covet is to become enamored with something other than God. Because craving God's gifts when you already have God Himself is preferring the gifts above the Giver.

Craving God's gifts when you already have God Himself is preferring the gifts above the Giver.

The things we covet and crave are often good things. Marriage. Sex. Family. Children. Food. Friendship. Rest. Ministry. These are good things given by God in His way and His timing. These gifts are meant to point us to Himself—our true Husband, our good Father, our High Priest, and our Bread of Life. Craving and demanding God's gifts while having access to His presence is like the son clinging to the picture while the father stands before him.

We are idolaters. Like the son, we obsess over the shadow and prefer it to the Substance. And like the father, God must often remove the picture to protect our wandering, idolatrous hearts.

One such picture was destroyed by Hezekiah in 2 Kings.

Years before Hezekiah was born, the Israelites had wandered in the desert. With rebellious hearts, they complained to their ever-providing God and He cursed them with deadly, fiery serpents. In the aftermath, as the people begged for mercy, God instructed Moses to make a bronze serpent, set it on a pole, and lift it up for everyone to see. As the people looked up at the image of their curse, they were healed.

Later Jesus made it known that this bronze serpent was a shadow of what He came to do:

"And as Moses lifted up the serpent in the wilderness, so must the Son of Man be lifted up, that whoever believes in him may have eternal life" (John 3:14–15).

The bronze serpent was a beautiful foreshadowing of the Christ who would become our curse, pinned up on a tree, so that all who lift their gaze to Him may be eternally healed. The serpent was a shadow; Christ is the Substance.

Generations after the plague of snakes, the Israelites rightly understood this bronze serpent to be a good thing. But like us, they treasured the symbol, not the Savior it pointed to. The statue that should have functioned as a signpost to God became a stumbling block. Instead of giving offerings to God, they made offerings to this bronze image and gave it a name.

Thankfully, Hezekiah saw the error in the ways of his people and tore down every hindrance to undivided worship to God.

And [Hezekiah] did what was right in the eyes of the LORD, according to all that David his father had done. He removed the high places and broke the pillars and cut down the Asherah. And he broke in pieces the bronze serpent that Moses had made, for until those days the people of Israel had made offerings to it (it was called Nehushtan) (2 Kings 18:3–4).

Let the Good Things Do Their Job

For I feel a divine jealousy for you, since I betrothed you to one husband, to present you as a pure virgin to Christ. But I am afraid that as the serpent deceived Eve by his cunning, your thoughts will be led astray from a sincere and pure devotion to Christ (2 Cor. 11:2–3).

Speaking of serpents, let's remember that first one in Genesis 3. His devious deceit has but one goal: to lead us away from a sincere and pure devotion to Christ, our Bridegroom. He cares little about what draws us away so long as it draws us away from Him.

Yes, God's gifts are great! They are meant to be received with joy and embraced with gratitude. But ultimately, they ought to point our hearts to the only One who is truly good, God our Savior. Let all the good things in your life do what they are meant to do—take you by the hand and lead you to Christ. And let the unfulfilled longing for the good things you don't have do the same—lead you to the fount of living waters.

Resist the urge to cling to the picture when Christ Himself stands before you. The veil has been torn! We have access to His presence! Jesus is what this life is about. Treasure Him, not His gifts. Cling to Him and nothing less.

Choose Your Commander, and Don’t Be a P.O.W.
Karl Benzio, MD