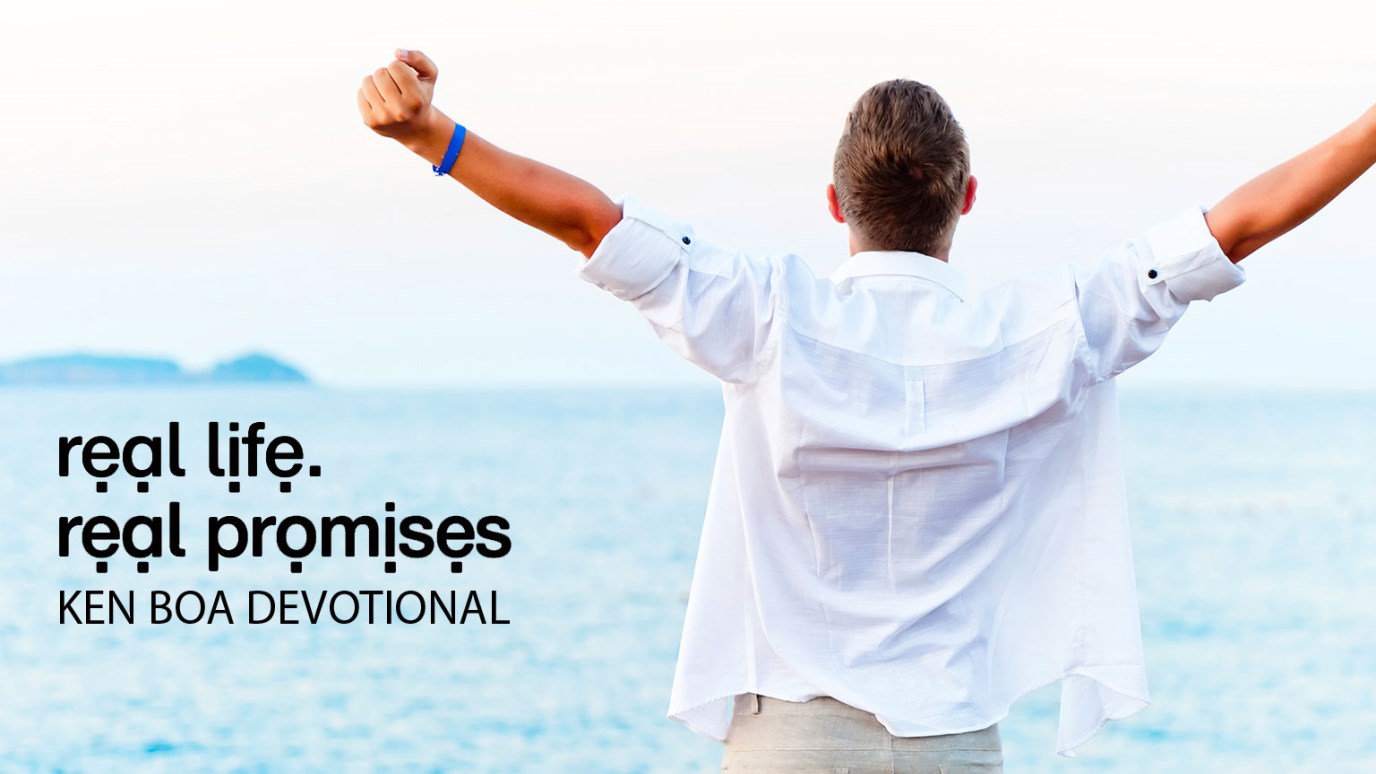 With God in control of the past, present, and future, we have no need to worry.

An interesting phenomenon took place in the last decade of the second millennium. In developing countries of the world, especially in America, advances in so many fields were happening at such a rapid pace that people actually began to get anxious about the future. Take life expectancy, for example. A baby born in 1850 in America had a life expectancy of only 38 years. By 1900, it had climbed to 48 years; by 1950, to 66 years; by 1980, 71 years, and by the end of the millennium a new baby could expect to live more than 76 years. Advances in medical technology are keeping people alive longer—sometimes longer than they might prefer.

While technology is advancing at a rapid rate, peoples’ sense of security and optimism about the future is not keeping pace. Alleged threats of biological terrorism, global warming, moral anarchy, world wars, food shortages, overpopulation, bio-hazards, the breakdown of the family and other traditional institutions—all of these “developments” cause people to wonder if living longer and longer in an increasingly insecure world is really such a wise thing. The largest demographic segment of the population in the near future will be the “retired” population—and they express anxiety about who will be there to take care of them in the twilight of their years.

Perhaps every generation thinks its immediate future is the most perilous in history. The generation to which the apostle Peter wrote must have had anxieties of its own about the future. Why else would he have given them the counsel he did: “Cast all your anxiety on [God] because he cares for you.” No one can predict the future. There is only way to have peace and security about tomorrow and what it may bring, and that is to rest in the one who knows the beginning from the ending of history.

Trusting in God for the future does not mean that life will always be problem-free—but it does mean that, from God’s perspective, our future is in his hands. That fact alone is enough for the believer to live anxiety-free, day by day. With God in control of the past, present, and future, we have no need to worry.

God’s Promise to You: “I can see all your tomorrows, and each one is under my care.”

The Power of Brainwashing
June Hunt

Can It Get Any Better?
Bobbie Houston
What I Wish I Would've Known Yesterday
Emily Manke
Follow Us
Grow Daily with Unlimited Content
Uninterrupted Ad-Free Experience
Watch a Christian or Family Movie Every Month for Free
Early and Exclusive Access to Christian Resources
Feel the Heart of Worship with Weekly Worship Radio
Become a Member
No Thanks