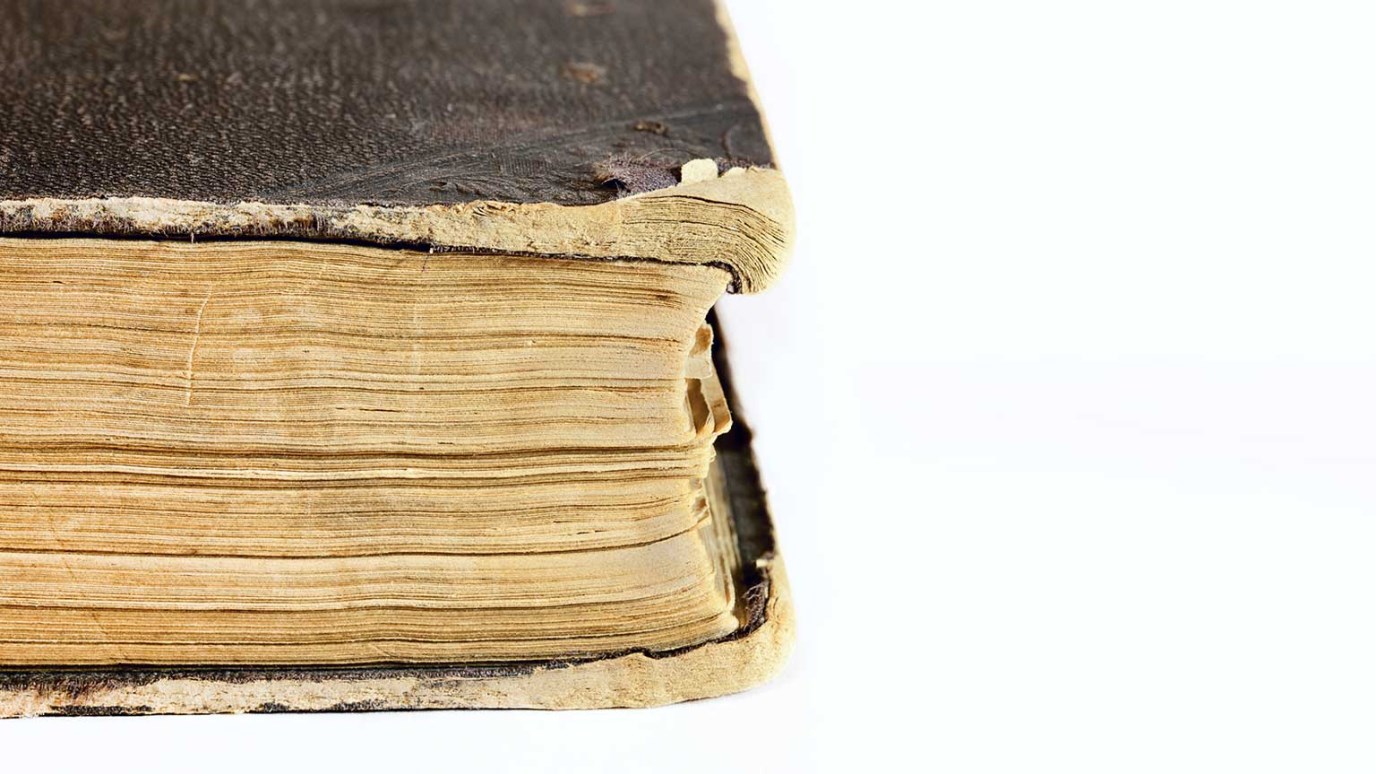 It's been said that a Bible that's falling apart is usually an indication of a life that isn’t. So, let's use our Bibles!

All Scripture is given by inspiration of God, and is profitable for doctrine, for reproof, for correction, for instruction in righteousness, that the man of God may be complete, thoroughly equipped for every good work. (2 Timothy 3:16–17)

A man took his wife to see the doctor, and as he was sitting in the waiting room, he saw the doctor come rushing out, asking if someone had a screwdriver. He returned to the exam room with the screwdriver, but a few minutes later, he came running out again and asked for a pair of pliers. The man was getting concerned at this point. Moments later, the doctor came out and asked if anyone had a hammer.

Unable to stand it any longer, the husband said, “Doctor, what is going on in there? What is wrong with my wife?”

I don’t know,” the doctor replied. “I can’t get my medical bag open.”

When it comes to our Bibles, the same is true for a lot of us. We haven’t even opened them. This is why I think it is very important to bring your Bible to church. It is also why I don’t put verses up on the screen at the church where I pastor. I don’t have a problem with that in principle, but I don’t want people looking at a screen; I want people looking at their Bibles. I want their Bibles to be used.

It seems bizarre to me when I see people going to church without a Bible, and when I see preachers who don’t preach the Bible. It does matter what God’s Word has to say. So it is important to read your Bible.

It has been said that a Bible that is falling apart is usually an indication of a life that isn’t. So I like to see worn-out Bibles. The devil will do everything He can to keep us away from the Word of God. So let’s use our Bibles.

Today Is Your Choice
Casey Treat