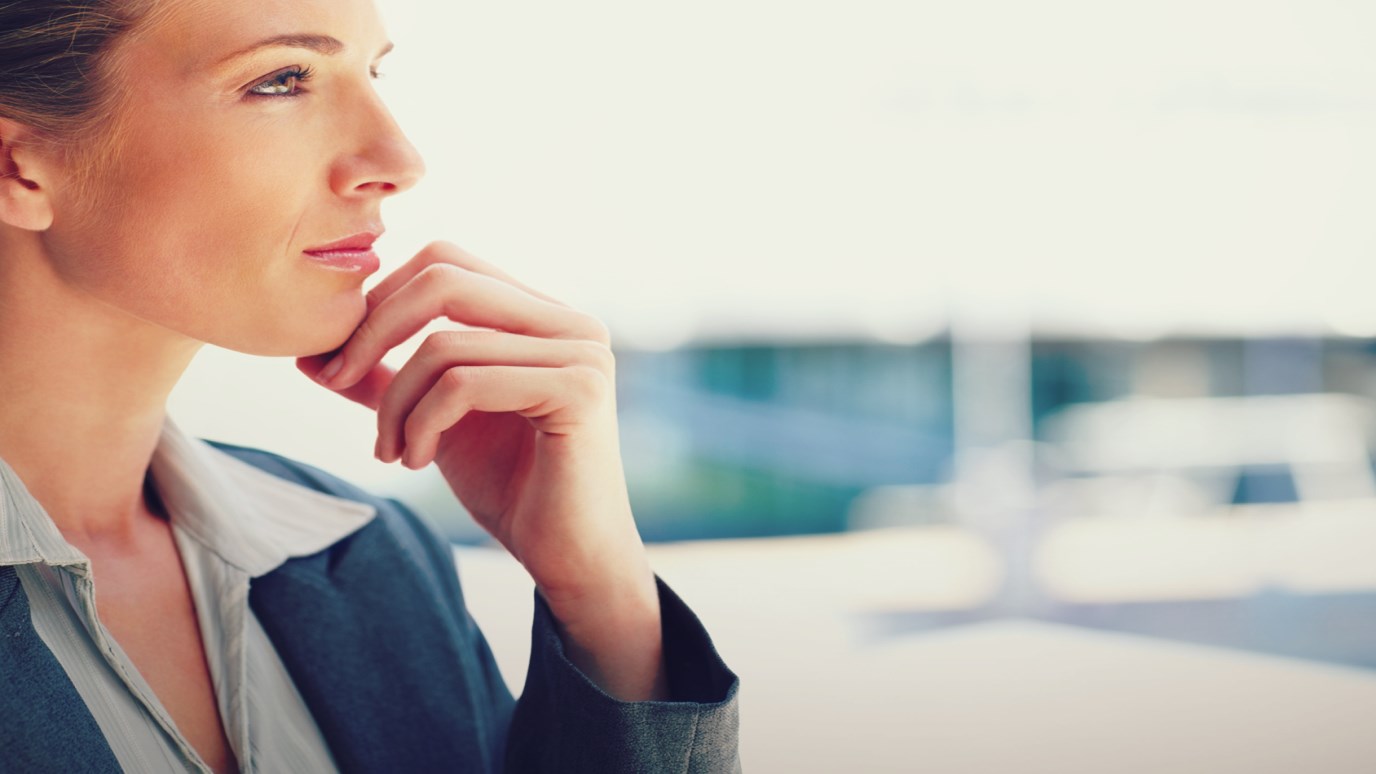 There may seem at first a great gap between Augustine’s world and our own. Perhaps in the end, we are not that far apart.

Anyone who has ever walked through the halls of the great philosophers, early church leaders, or ancient rhetoricians or ethicists has inevitably stumbled upon the person and work of Augustine of Hippo. In his lifetime, Augustine served as a professor for over a decade, established a school of rhetoric, acted as bishop of Hippo, argued fluently in crucial theological debates, and authored over a hundred separate titles. He was the most quoted theologian throughout the Middle Ages, and is considered a great doctor of the early church. But his theology continued to make an impression on the broader Christian church and later Western thought as well. Augustine is easily considered one of the more influential contributors toward the Western mindset; he was also a favorite theologian among the protestant reformers of the 16th century.

Augustine’s voice was prominent in the development of the church’s theology concerning the validity of the sacraments and the nature of the church itself. The Donatist controversy had raised questions concerning the efficacy of the Lord’s Supper when administered by clergymen who had lapsed in their faith. The Donatists insisted that those who received the right of baptism or the sacrament of communion from a faulted priest were not truly baptized or cleansed through communion. But Augustine argued insistently that the efficacy of the sacraments does not depend upon the human agent who administers them, but rather upon Jesus Christ who instituted them in the first place. Likewise, the holiness of the church is not maintained by the level of virtue among its members, but by the holiness of the one they claim to follow. Quoting the apostle Paul, “It is because of him that you are in Christ Jesus, who has become for us wisdom from God—that is, our righteousness, holiness, and redemption” (1 Corinthians 1:30).

Augustine’s theological views arising from the Pelagian controversy were equally influential to the church as we know it. Pelagius was a monk who began teaching that human nature was not corrupted by Adam’s fall, that humanity had no inherent inclination toward evil, but only bad habits that resulted in sin, and that salvation was thus an earned reward. Augustine saw this teaching as incredibly dangerous, unbiblical, and irresponsible. His writings against pelagianism averred the absolute necessity of God’s grace in salvation, the irrefutable evidence of original sin, and the great hope of God’s sovereignty in the work of redemption. He was insistent upon the expectant words of Scripture:

“When you were dead in trespasses and the uncircumcision of your flesh, God
made you alive together with him, when he forgave us all our trespasses, erasing the record that stood against us with its legal demands.  He set this aside, nailing it to the cross” (Colossians 2:13-14).

Today these theological teachings remain significant for a church that is still living within a world wanting to claim full autonomy, disclaim the concept of sin, and undermine the gift of Christ. Like Augustine, we hold fast to a message some do not want to hear—namely, fallen humanity, left to its own devices, is incapable of entering into a relationship with God. Yet, it is from this darkened vantage point that we are able to see the fullness of light because, from here, by the Spirit, we can see that God intervened, coming into our desperation to change the outcome entirely. Through the life, death, and resurrection of Jesus Christ, we are saved. For Augustine in a world of heresy or for Christians today in a sea of pluralism, we see that humanity must depend upon God for salvation and that God alone sufficiently meets our needs. What we cannot do for ourselves, God has accomplished through his Son.

There may seem at first a great gap between Augustine’s world and our own. Perhaps in the end we are not that far apart. Regardless, there is thankfully one who effectively bridges the far greater gap between creation and its Creator.

Does God Care about Us?
Ravi Zacharias

God Is Timeless
Dr. Ed Young
Follow Us
Grow Daily with Unlimited Content
Uninterrupted Ad-Free Experience
Watch a Christian or Family Movie Every Month for Free
Early and Exclusive Access to Christian Resources
Feel the Heart of Worship with Weekly Worship Radio
Become a Member
No Thanks