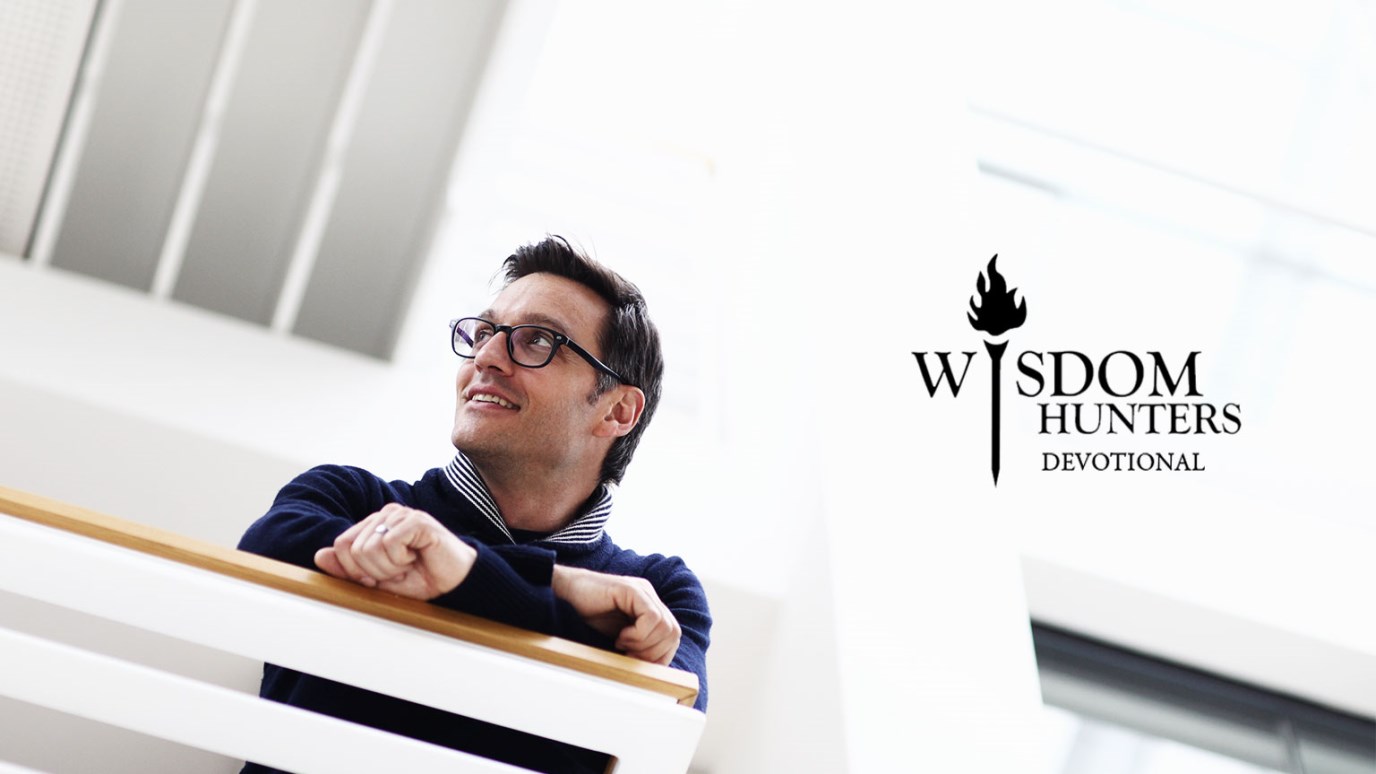 Worldly wisdom is not only inferior but also competes with God’s grace.

Now this is our boast: Our conscience testifies that we have conducted ourselves in the world, and especially in our relations with you, with integrity and godly sincerity. We have done so, relying not on worldly wisdom but on God’s grace—2 Corinthians 1:12.

Worldly wisdom has a way of reducing heaven’s wisdom to an afterthought. Using our worldly wisdom, we pray and seek to discern the Lord’s ways only after our ways do not work. It is tempting to rely on what seems to work instead of asking what the principles to live by are, based on God’s economy. Worldly wisdom is not only inferior but also competes with God’s grace.

“For since in the wisdom of God the world through its wisdom did not know him, God was pleased through the foolishness of what was preached to save those who believe” (1 Corinthians 1:21).

Worldly wisdom is flashier and sexier in its appeal. It invites pride to perch over those who have not yet achieved a superior standpoint. Ironically, the created dismisses the Creator as antiquated and out of touch. The traditional tenants of an all-knowing and ever-present Sovereign God are silly and irrational to this irreverent system of belief. But what worldly wisdom embraces as the truly enlightened, the Lord defines as educated fools.

“Where is the wise person? Where is the teacher of the law? Where is the philosopher of this age? Has not God made foolish the wisdom of the world?” (1 Corinthians 1:20).

Therefore, do not try to outsmart your Savior Jesus Christ with intelligence void of humility and the fear of God. Academics, without an infusion of faith in almighty God, lead down a reckless path of disconnection from Deity. However, wise is the man or woman who is full of the grace of God and studies truth long and hard for the glory of God.

Faith in Jesus Christ as the Son of God is not a leap in the dark; rather, it is a step into the light. Christian belief is based on the historical fact of His death on the cross and His resurrection from the dead. For some, the Lord’s wisdom wins out over their own, and they begin to seek out those people and places that possess His knowledge.

Prayer: Am I embracing and believing the wisdom of the world or almighty God’s wisdom?