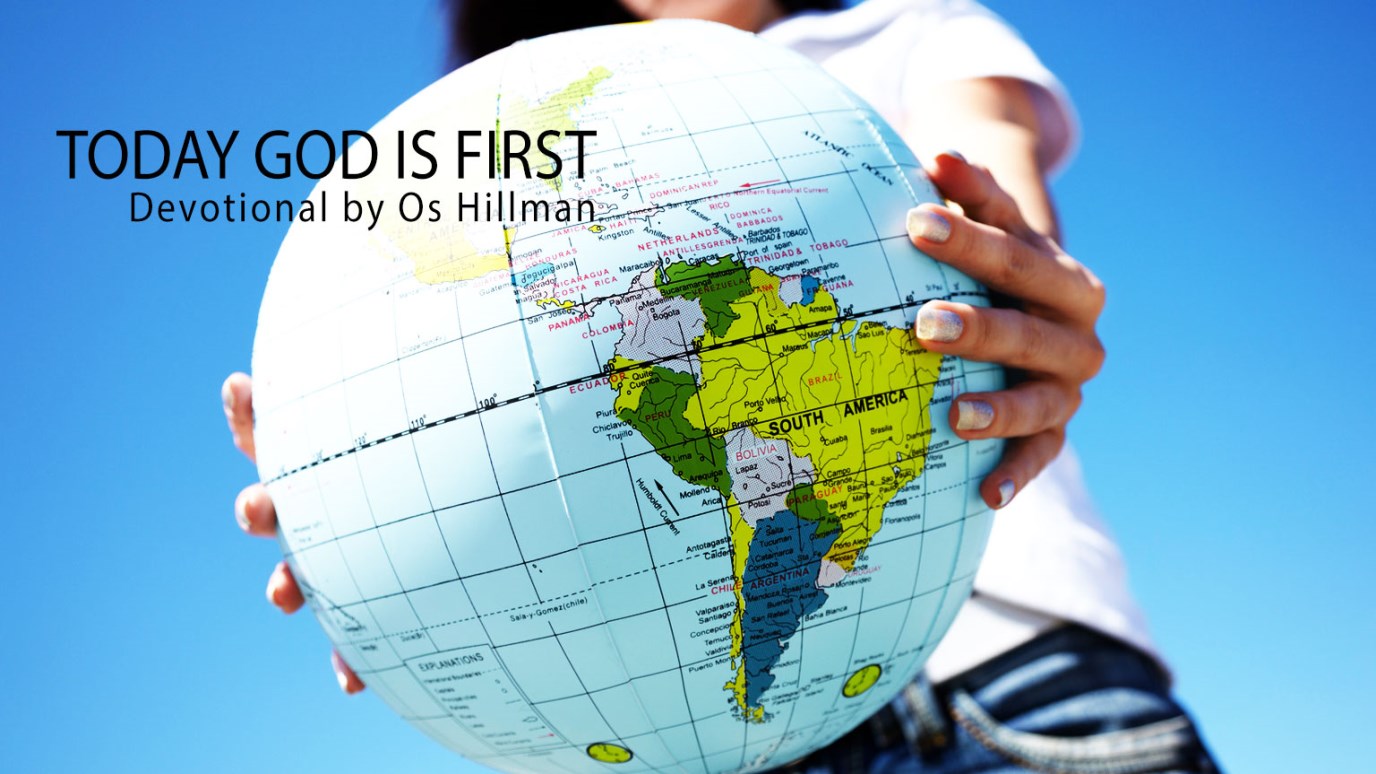 We have an uncanny ability to make decisions based on our own needs and wants. However, God desires that we seek Him to know His plans for us.

The apostle Paul was discussing his plans to come to the church at Corinth. He was acknowledging the serious nature of his trip and informing the Corinthians that he did not flippantly come to this decision to visit them. It was a matter that had been given serious prayer, not one made in the spur of the moment.

Planning from God's view is a process. It isn't merely an exercise in reason and analysis. It requires entering into the mind of Christ together with our minds to determine which course to take. In the Old Testament, the priests wore breastplates with the Urim and Thummim in a pouch on their breasts. It was like a roll of dice that the priests were required to perform to know which direction they were to take on a matter. It was the ultimate release of all decisions into God's hand. God did not want the priests to rely on their own intellects for final decisions.

We have an uncanny ability to make decisions based on our own needs and wants. However, God desires that we seek Him to know His plans for us. David was a skilled warrior who never lost a battle. He consulted God on every decision. He knew the results of the battle rested in God's hand. So, if he was to gain victory, he had to know God's mind on the matter. Sometimes this requires more time given to the process in order to hear His voice. Sometimes it may even require fasting and prayer. Sometimes it may require input from other godly friends.

Are you a man or woman who makes decisions based on God's purposes for your life? Do you take every major decision and put it before the throne to determine God's mind on the matter? If so, you will avoid making decisions in a worldly manner.

Fall on Your Face
Daily Disciples

What I Want to Want: The Bottom Line
Andy Stanley