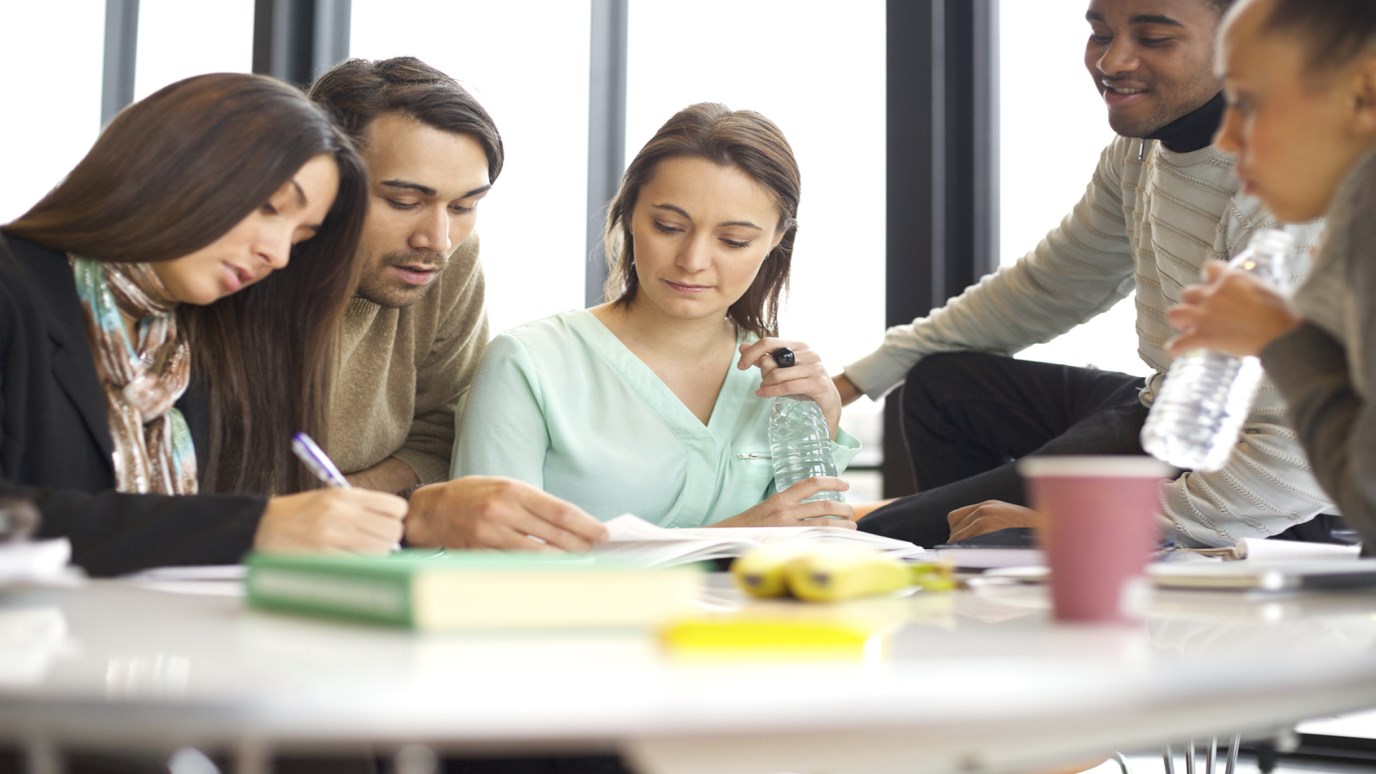 Mike Glenn compares working with every generation in the local church and comes to a conclusion as to which he would rather work with.

Both the Tennesseean and USA Today had front page articles referencing a study on Millennials published in the Journal of Personality and Social Psychology. According to this study, Millennials are less civic minded, less focused on helping the larger community and more focused on materialistic values than Gen Xers. In other words, Millennials might be as selfish and shallow as the rest of us.

I have been in ministry for over thirty years and I have worked with every generation in the local church. From Builders to Millennials, I have seen them all and I find this generation (Millennials) no better or no worse than anybody else. Given time, I am convinced you will find the percentages shake out about the same across the board.

There are those who are in for themselves and there are those who need to do something more.  And here is what I have found out in working with them all — work with those who want to work. In my ministry, I have wasted a lot of hours trying to convince people with a lot of talent, but no desire, to focus their energies on something that mattered. All of my persuading rarely changed anything.  On the other hand, I have watched ministries explode under the leadership of a leader who, while limited in ability, had an enormous desire to see something happen. I have been surprised to discover it is rarely the person with the most talent that made the greatest impact. It’s the person with the most desire.

So, when I work with Millennials or Builders, my rule is the same. I work with those who want to work. Funny thing, Jesus had the same philosophy. He worked with people who allowed Him to work. He didn’t do any mighty works in Nazareth because the people didn’t believe. Yet, He healed the blood disease of the woman who touched the hem of His robe because she believed. If you didn’t want Jesus to work, He wouldn’t force Himself into your life.

If you do this as a leader, two things will happen. First, things are going to get done. Second, people will see things getting done and want to come be part of the success.

So, who are the people around you who want to work?

And the second question is obvious…

Are you someone who wants to see Jesus work in and through your life?

How to Increase Your ROI from Young Employees
Dr. Tim Elmore
Follow Us
Grow Daily with Unlimited Content
Uninterrupted Ad-Free Experience
Watch a Christian or Family Movie Every Month for Free
Early and Exclusive Access to Christian Resources
Feel the Heart of Worship with Weekly Worship Radio
Become a Member
No Thanks