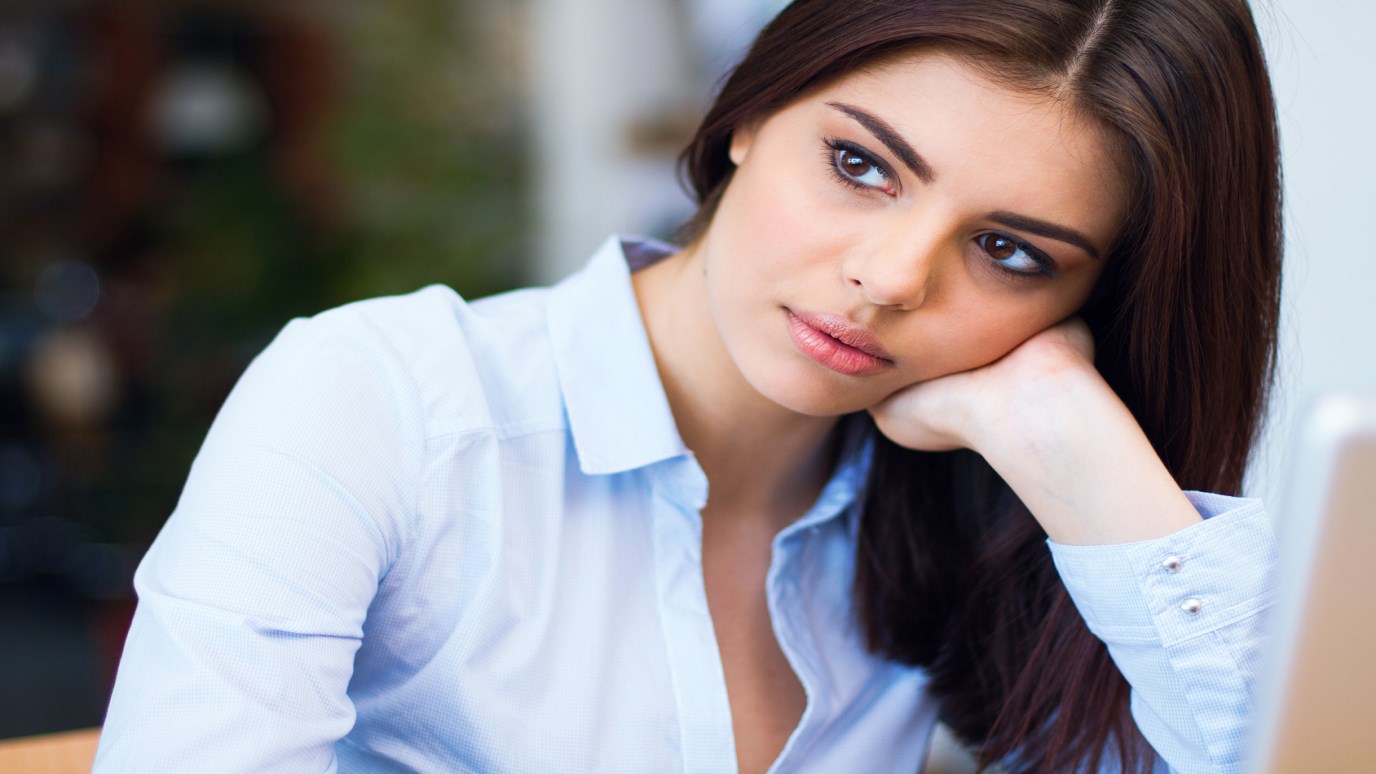 One third of the population has a "Dominant" personality.  I happen to be one of them and many of my friends and clients are also. We have high confidence in our opinions which like most strengths can be good or bad – strengths taken too far usually become struggles. A deviant and devious, version of this group is the Dysfunctional Dominant who always has to be right regardless. Have you worked with a dysfunctional dominant personality? Or, does it hit closer to home and you recognize those dominant tendencies in your own life? In essence, it’s the inability to be wrong. I call it “A Progression in D Major” because there are several “D” steps to this destructive leadership behavior.

One of the Dominant personality’s best talents is their ability to quickly “get it right.” They typically build a track record of successes and these further stroke their ego which, in turn, adds to their already high confidence. But, no one can be right all the time; and when they’re confronted with being out of step, they have great difficulty accepting it.

Perhaps you have heard it said about a powerful leader, “There’s a graveyard just outside his/her office for those who dared to confront them with the truth.” Of course if you continually shoot the messenger, pretty soon that is a stack of dead messengers and no more messages. A good tip off on the dysfunctional dominant is that they attract weak “yes” people and get rid of those who stand up to them.

“If you continually shoot the messenger, pretty soon there is a stack of dead messengers and no more messages.”

Observing this a few years ago, it occurred to me that what I was seeing was a Progression in D Major. How far the progression goes depends on the level of dysfunction of the individual. You can probably think of bosses, famous politicians, high profile coaches, and religious leaders who went down this scale.

Note the progression below when they are caught in a mistake.

Example – “You don’t understand; there is a good explanation.”

Example – “They are out to get me. They are jealous, etc.”

Example – In this step ruthless tactics are employed to undermine or eliminate the opposition.

After watching many leaders over the last thirty years, I’ve observed that the outwardly confident but inwardly insecure Dominant person is the most likely one to be caught in this progression.

Admitting that you recognize these tendencies in your own life is a significant step towards a renewed personal leadership outlook; there’s time to correct past mistakes and re-commit to honorable leadership. And if you’re being led by a Dysfunctional Dominant personality, know that their behavior will eventually catch up with them; the best thing that can do is to daily commit to leading with character, trust, and courage in all of your relationships.

So, how have you related to a Dysfunctional Dominant personality in the past? When has your honorable leadership made a difference?

How to Tell a Player From a Pretender
John C. Maxwell