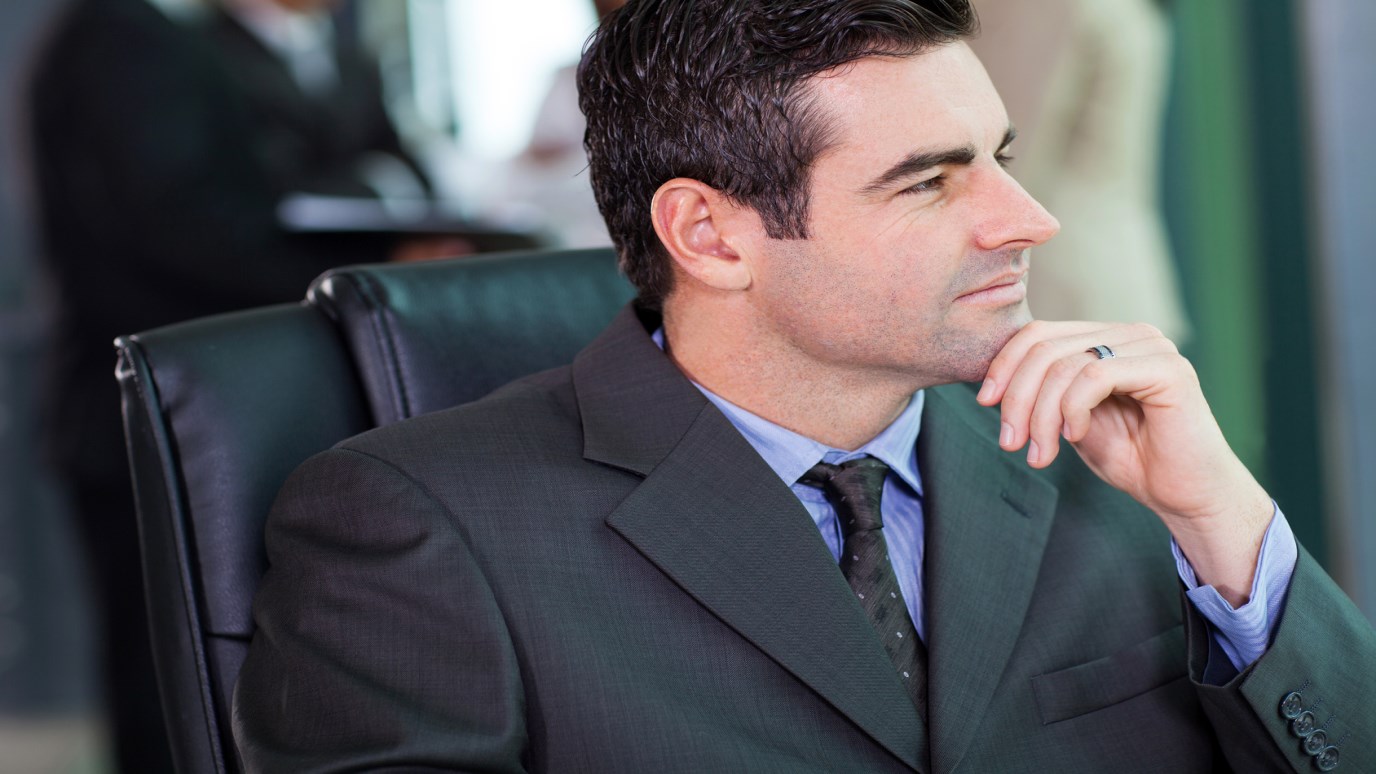 Despite what many believe, work was intended for our benefit, even in the sinless environment of the Garden of Eden.

Despite what many believe, work was initiated for our benefit in the sinless environment of the Garden of Eden. Work is not a result of the curse! “The Lord God took the man and put him into the garden of Eden to cultivate it and keep it” (Genesis 2:15). The very first thing the Lord did with Adam was to put him to work.

After the fall, work became more difficult. “Cursed is the ground because of you; in toil you will eat of it all the days of your life. Both thorns and thistles it shall grow for you; and you will eat the plants of the field; by the sweat of your face you will eat bread” (Genesis 3:17-19).

Work is so important that in Exodus 34:21 God gives this command: “You shall work six days.” The Apostle Paul is just as direct: “If anyone is not willing to work, then he is not to eat” (2 Thessalonians 3:10). Examine the verse carefully. It says, “If anyone is not willing to work.” It does not say, “If anyone cannot work.” This principle does not apply to those who are physically or mentally unable to work; it is for those who are able but choose not to work.

A close friend has a brother in his mid-forties whose parents have always supported him. He has never had to face the responsibilities and hardships involved in a job. Consequently, his character has not been properly developed, leaving him hopelessly immature in many areas of his life.

One of the primary purposes of work is to develop character. While the carpenter is building a house, the house is also building the carpenter. The carpenter’s skill, diligence, manual dexterity, and judgment are refined. A job is not merely a task designed to earn money; it’s also intended to produce godly character in the life of the worker.

All honest professions are honorable

Scripture gives dignity to all types of work, not elevating any honest profession above another. David was a shepherd and a king. Luke was a doctor. Lydia was a retailer of purple fabric. Daniel was a government worker. Paul was a tentmaker. Mary was a homemaker. And, finally, the Lord Jesus was a carpenter.

Get to Work
Anne Graham Lotz

Are You Working Because You Want To?
Cynthia Tobias