Work As Unto the Lord 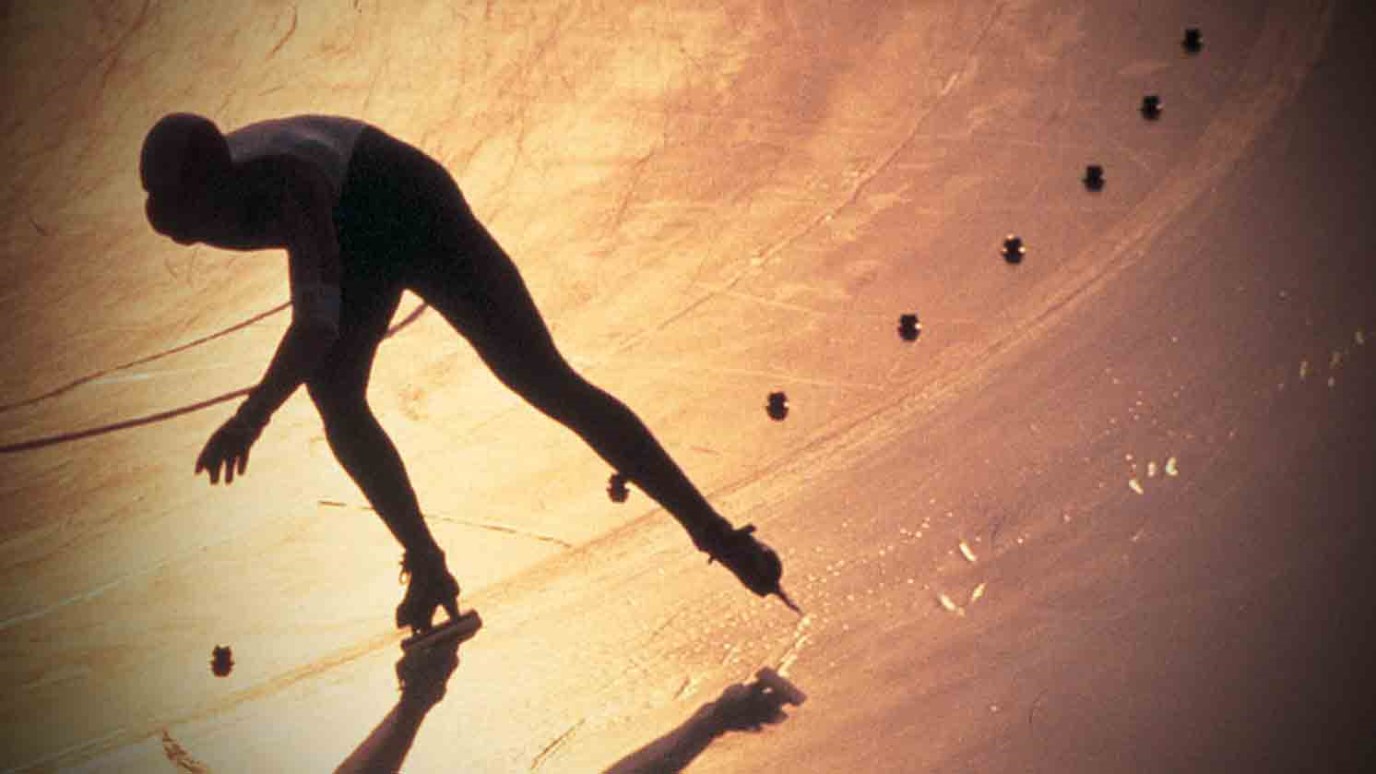 Olympic speedskater Chad Hedrick believes he can be a Christian and still be a competitive person. "It’s an opportunity for me to let people see God in me,” he says.

“Work willingly at whatever you do, as though you were working for the Lord rather than for people. Remember that the Lord will give you an inheritance as your reward, and that the Master you are serving is Christ.” Colossians 3:23-24 (NLT)

For Chad Hedrick, who grew up in his father’s roller skating rink, skating became second nature. He began skating at two, competing at five, and winning national competitions at just eight years of age. He started inline skating as a teen and qualified for the U.S. national team by age 16. He was the overall world champion for a decade, winning 50 gold medals in worldwide competition. Next, he swapped pavement for ice as he turned his sights toward Olympic gold in a new venture - speedskating.

“In training for the Olympics, I was this fiery, really competitive guy from Texas, and I was out to dominate the world. I felt like everyone was against me and that I had something to prove,” he says. “I was known as this guy who worked hard and played hard.”

Before his second Olympics, because of his relationship with Jesus, Chad had a totally different approach. He told people from the media, “If I go there and give 100 percent and it’s not enough, I know God has a path for me, and that‘s the path that I’m going to follow. They interpret that as: I’m soft, I’ve lost my competitive edge, I’m not very confident. But they really don’t understand; and I’m hoping throughout the Olympics that they see that I am still very competitive, and that you can be a Christian and still be a competitive person. It’s an opportunity for me to go and let people see God in me.”

Giving 100 percent and leaving the results to God never guarantees competitiveness or success in your sport, but it will give you and others an opportunity to see God working in you.

Questions: Are you playing your sport as though you were playing for the Lord, rather than for people or for yourself? How are you serving Christ through your efforts in your sport?

Prayer: Lord, You are worth more than I could ever give to You. Help me to offer every kind of work that I do as a gift to You in gratitude for all that You have given me.

Looking in All the Wrong Places
Athletes in Action

To Be Known By God
Francis Chan

Stoopid, Week 1
Todd Mullins
Follow Us
Grow Daily with Unlimited Content
Uninterrupted Ad-Free Experience
Watch a Christian or Family Movie Every Month for Free
Early and Exclusive Access to Christian Resources
Feel the Heart of Worship with Weekly Worship Radio
Become a Member
No Thanks