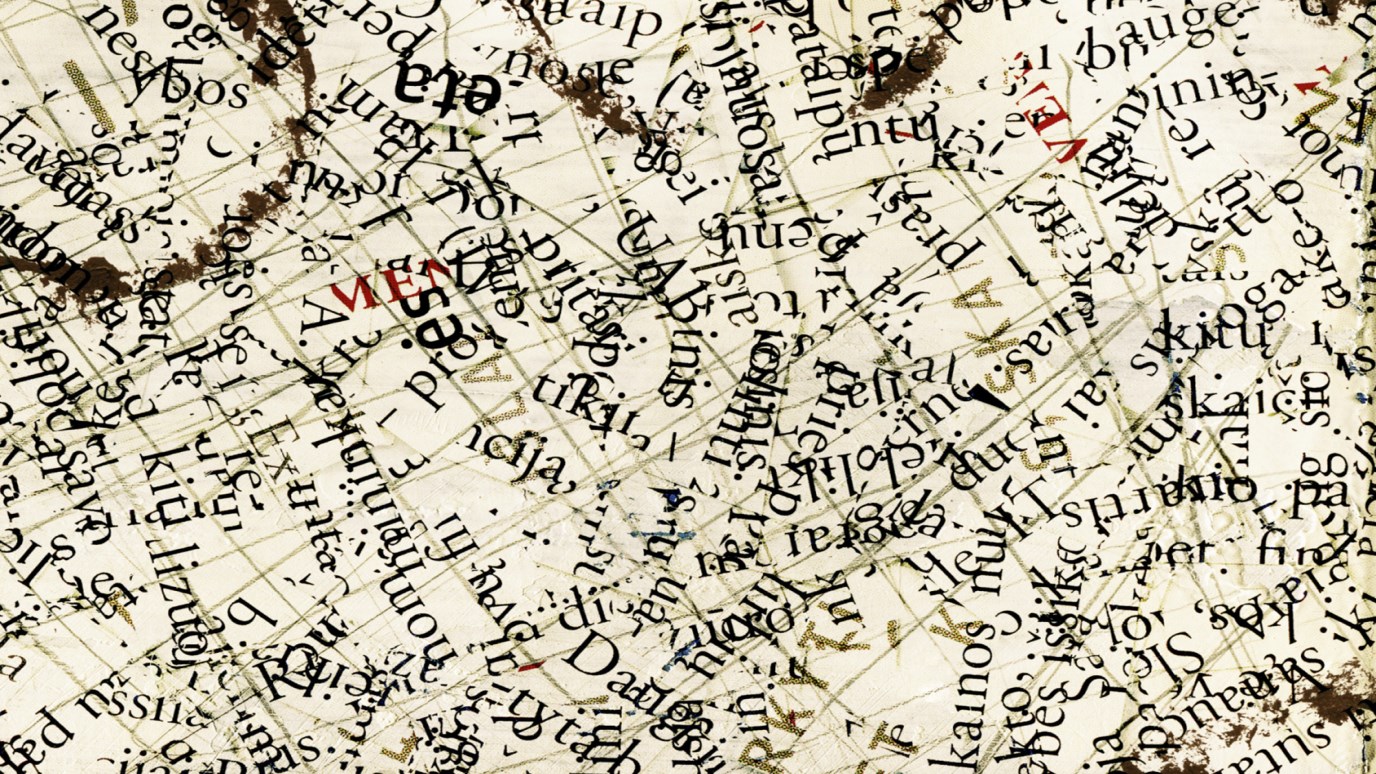 Dad, your words have power with your children! They will remember the things you said for their entire lives.

Have you ever noticed that words are important to females? When I speak at father-daughter events, by far the most notes I get are from girls who are desperate for their dads to talk with them, to share with them their experiences and what they believe is important. Frankly, the girls (even at a young age) are frustrated that they cannot seem to break through this impenetrable, soundproof wall their fathers have around them. Over time, as they get older, I sense these girls closing down, perhaps realizing that they will never get the verbal nourishment they need from their dads. Because words are so important to your daughter, it is painful when you do not fulfill this fundamental need she has for intimacy with her father.

Verbal communication is as fundamental to nourishing a female as food is to a male. Dad, your daughter needs to hear certain words from you—often—in order to assimilate them.  Females process information and emotions through verbal communication. They also develop intimacy through conversation. For instance, your daughter needs to hear the words “I love you” frequently from you in order to assimilate that belief. I know as men we think our actions should speak louder than our words. Why should we have to say something that is so obvious? But females need to hear words in order to believe them as true. In fact, oftentimes you will notice that women have a tendency to believe a man’s words over his actions. Many women will believe a man when he says “I love you” or “I want to marry you”—even if his demonstrated actions are diametrically opposed to those words. If a woman does not internalize feelings of love and worth about herself while growing up, she will often seek to fulfill that craving elsewhere. It’s why many women are vulnerable to a man who knows how to speak a woman’s language—to tell her all the things she needs to hear—despite his character.

There may be other reasons why females are more susceptible to men’s words than their actions. The filter system women use to judge men is influenced by their fathers. Most of us know that women and girls are frequently attracted to “bad boys,” or the wrong type of guy. Especially if their father abandoned or abused them, girls are almost irresistibly drawn to bad guys. Dr. Kevin Leman explains:

It’s my belief that these young women confuse abandonment and love because that’s how their dads “loved” them. They want to believe their dads cared for them, even if their fathers were distant. This has radically distorted their filters. They don’t expect loyalty; they don’t see that trust is a vital part of a relationship. As long as they feel like they’re in love, or as long as a boy tells a girl he loves her, she is convinced the love is genuine.

This is why it is important for fathers to talk with their daughters. Not only does a father have the capability to speak emotional health and well-being to his daughter, he also gives her guidance in other areas of life. Besides modeling healthy masculinity, a father gives his daughter a male’s perspective on life. Even more, she needs to believe she is valuable enough for her father to spend time with her. After all, the opposite of love is not hate—it is indifference. If we are indifferent about something, we usually do not believe it is worth spending our time on.

Dad–your words have power with your children. They will remember things you said for their entire lives. Their whole life can be changed merely by something you say to them. Remember to use positive words in your everyday conversations with your daughter. People always respond better to positive feedback than negative, and your daughter is no exception. She needs her father’s words of affirmation spoken into her heart, if for no other reason than so she will not be susceptible to the false words of other men.