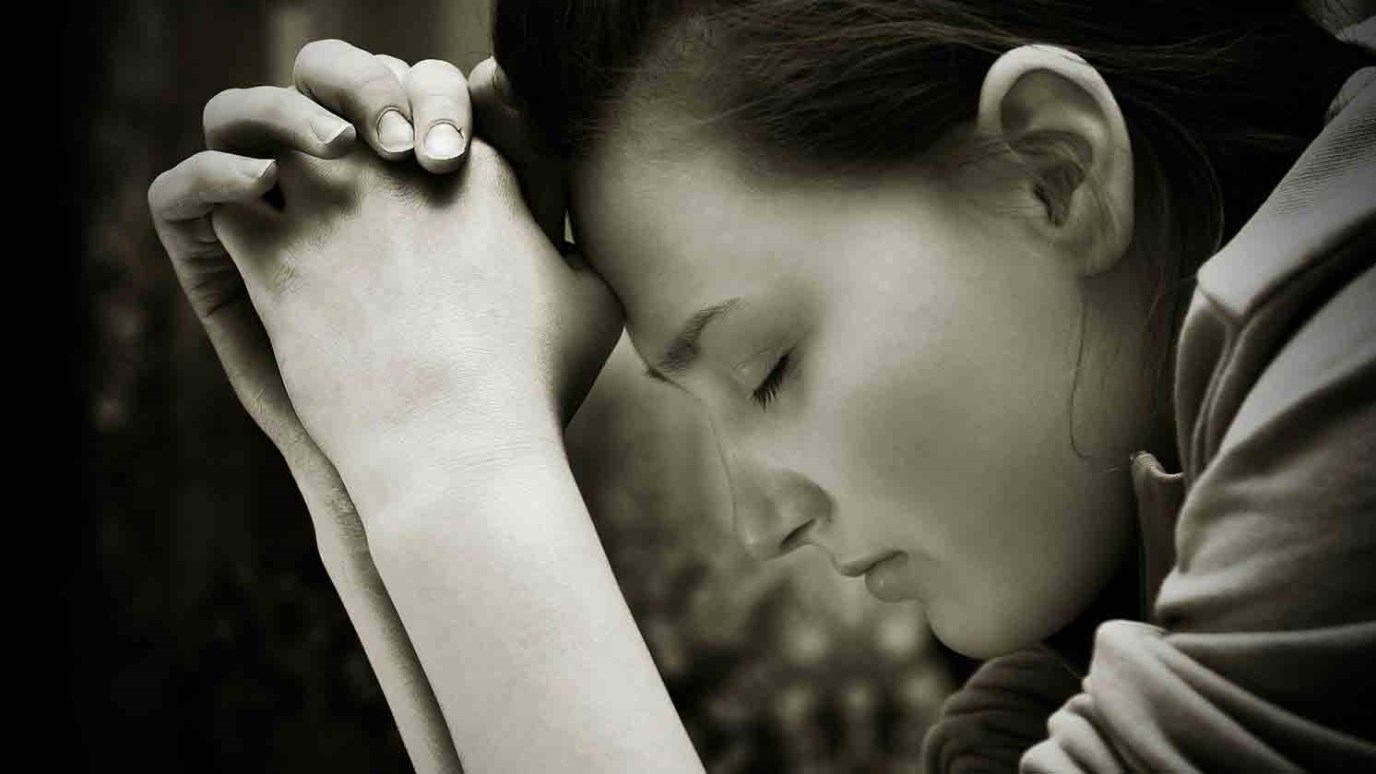 Ask Jesus to show you who to speak to today, and to give you the words to say.

But if I say, "I will not mention his word or speak anymore in his name," his word is in my heart like a fire, a fire shut up in my bones. I am weary of holding it in; indeed, I cannot. Jeremiah 20:9, TNIV

I am soft-spoken, but I am also a loudmouth. I know that sounds strange, but it’s true. In general, I am content to listen to conversation going on in front of me, but when I do have something to say, I say it. Sometimes rather forcefully.

And sometimes, after the words come out of my mouth, my foot goes in. I’m sure some of you can relate.

But sometimes, I feel like the words are burning inside me, like the other day at the college Bible study at my house. I wanted the students to know a biblical truth related to dating relationships, and I spoke to them passionately about it because I care about them.

Jeremiah talked about how the Word of the Lord was so strong within him that he couldn’t keep it in even if he tried. It was a fire inside him, raging to come out.

When Jesus was entering Jerusalem and the disciples were praising Him, the pharisees told Jesus to stop them. He answered that if they stopped, the stones would cry out in their place.

FAITH STEP: Pray for Jesus to show you who to speak to today and to give you the words to say to that person.

When Can We Retire?
K.P. Yohannan
Follow Us
Grow Daily with Unlimited Content
Uninterrupted Ad-Free Experience
Watch a Christian or Family Movie Every Month for Free
Early and Exclusive Access to Christian Resources
Feel the Heart of Worship with Weekly Worship Radio
Become a Member
No Thanks