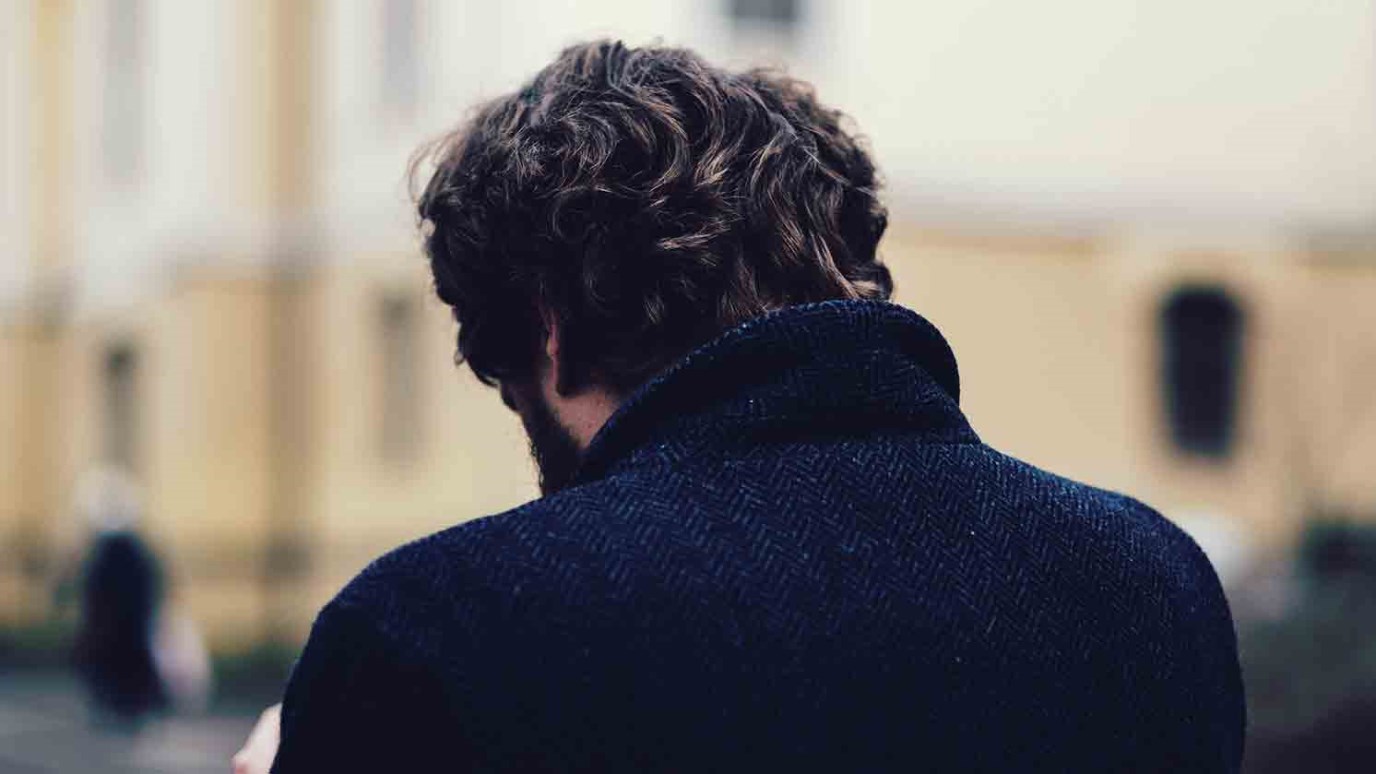 A word from God that saves you from making a mistake or a bad decision is often the result of a gift of the Spirit called a word of wisdom, and it’s one of the discerning gifts.

“If any of you lacks wisdom, let him ask of God, who gives to all liberally and without reproach, and it will be given to him.” -- James 1:5

Have you ever been overwhelmed by a situation and didn’t know what to do or say, then suddenly God’s solution came? There have been several times in my life that a word from God has saved me from making a mistake or a bad decision. This is a gift of the Spirit called a word of wisdom, and it’s one of the discerning gifts.

In John 9, there’s a story of a man who received this gift. He got into some trouble with the Pharisees because Jesus healed him on the Sabbath. The man was a blind beggar, and when Jesus and the disciples saw him, Jesus spat in the dirt on the ground, rubbed the mud onto the man’s eyes, and told him to go wash in the pool of Siloam. After the man obeyed, he was healed and saved.

It was a miracle, but the Pharisees began to question the man. In verse 16, they said, “‘This Man is not from God, because He does not keep the Sabbath.’” Later, in verses 32 and 33, the man replied, “‘Since the world began it has been unheard of that anyone opened the eyes of one who was born blind. If this Man were not from God, He could do nothing.’”

It’s amazing to me that this formerly blind beggar, who had just gotten saved and probably wasn’t very educated, spoke with such authority and wisdom that he confounded the highly educated Pharisees. There’s no way he could’ve spoken with such wisdom on his own! I believe this man was given the gift of a word of wisdom from the Holy Spirit. It’s amazing to read this story in the Bible and know that God still gives us this gift today.

Do you need God’s wisdom in your life today? Is there a particular event for which you need a divine answer or solution? If you’re facing a difficult decision today, I believe the Holy Spirit wants to give you a word of wisdom.

Holy Spirit, thank You that You offer the gift of wisdom to us when we need it. Thank You for giving that gift to even the lowly and undeserving. I open my heart to receive a word of wisdom from You today. In Jesus’ name, Amen.

Taken from The God I Never Knew, a Gateway devotion.

God Does the Drawing
First15