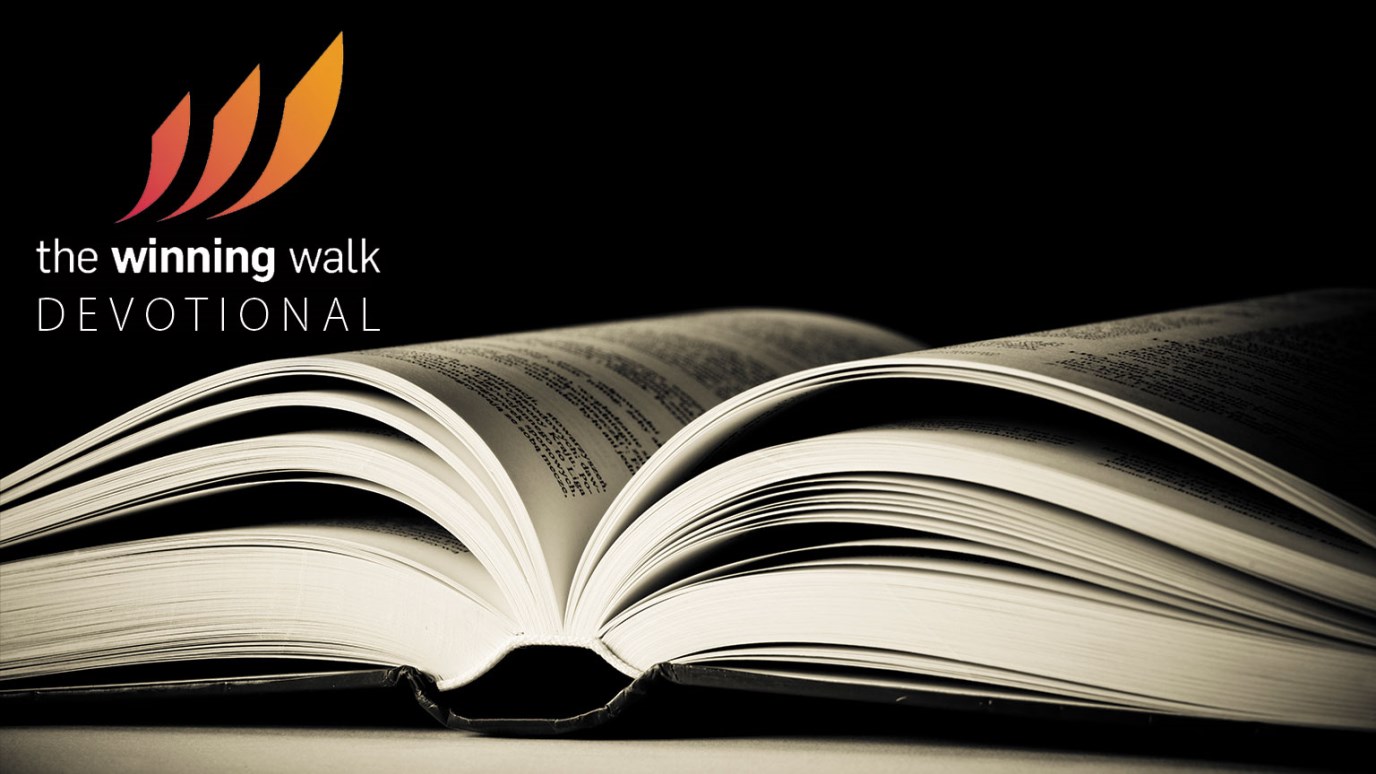 A confession of faith isn’t found at the feet of a mountain-perched guru; rather, it is as close as your heart and your mouth.

But what does it say? "The Word is near you, in your mouth and in your heart" — that is, the word of faith which we are preaching, that if you confess with your mouth Jesus as Lord, and believe in your heart that God raised Him from the dead, you will be saved. Romans 10:8-9

The God-embedded catalytic Word is that of faith. The world is full of law religions, from Judaism and Islam, to secular systems of political correctness. Rituals, feasts, attendance at synagogue, mosque, temple or cathedral, following the eight steps of Buddhism or the five prayers of the Muslim, or washing in the Ganges, all are characteristics of law religion. But a Hebrew scholar named Paul declares it’s all wrong. Salvation is resting one’s eternal destiny in the One to whom all the Jewish rituals pointed—Jesus Christ. That confession of faith isn’t found at the feet of a mountain-perched guru, but it’s as close as your heart and mouth.
More Sermon Clips Add To Library Add to My Devotionals Favorite Share Like 4

How Do I Know God's Will
Jeff Schreve

By the Will of God
Greg Laurie

Where the Power Is
Greg Laurie

Boasting In Christ
Dr. James Merritt
Follow Us
Grow Daily with Unlimited Content
Uninterrupted Ad-Free Experience
Watch a Christian or Family Movie Every Month for Free
Early and Exclusive Access to Christian Resources
Feel the Heart of Worship with Weekly Worship Radio
Become a Member
No Thanks