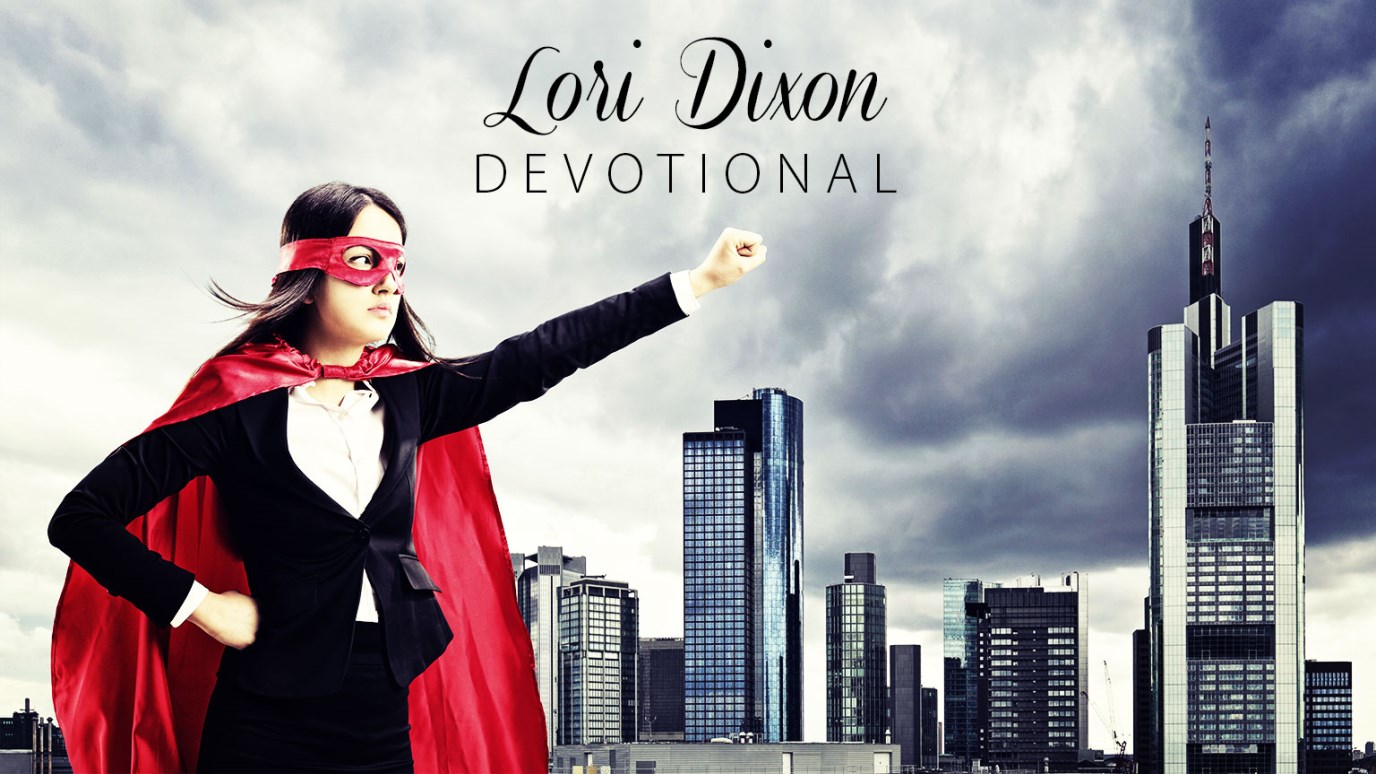 We shouldn’t be hiding in foxholes but instead engaging in the warfare around us—thus creating much more exciting stories out of our lives!

Therefore take up the whole armor of God, that you may be able to withstand in the evil day, and having done all, to stand firm. (Ephesians 6:13, ESV)

Women like to hear people’s stories. They gravitate to autobiographies, biographies and when bored in lineups at grocery stores, read the trashy magazine covers to fill the need for more; because so many stories are filled with hope, victory, pain and love, (not necessarily in that order).

But why do we love to read other people’s experiences? Dare I say it’s because often, it makes the mess in our own lives seem much more manageable?

So we like to be inspired by triumph over trials, yet when stuff hits our lives we duck for cover. We mutter in frustration and defeat, lying low in the trenches waiting for the battle to be over rather than engaging ourselves. What wimpy warriors!

As a young girl, I recall watching a TV series, Wonder Woman. The character was strong, confident and wore fabulous, funky boots. My sweet mom would often sit and watch with me as Wonder Woman would run into danger and using her gold lasso, round up the bad guys saving the day. Wow. Inspiring to a ten year old.

It wasn’t until I got older and watched my mother’s mind and health deteriorate that I realized what a true wonder woman she had been. My mom lived a brave, courageous Christian life. The Word has given us all we need to equip ourselves to go into battle and we shouldn’t be jumping into foxholes to hide, but engaging in the warfare around us—creating much more exciting stories out of our lives.

How about it? How do you want your life story to read? As a boring, bland ‘played it safe’ version or as someone who knew who she was in Christ and took on the world, lassoing the enemy and claiming victory? Take a stand! Suit up and get in there, I for one am willing to join you on the battlefield. Now where are those boots ?

What Is the Principle of Sowing and Reaping?
Pastor Rick Warren