Women Teaching in the Church? 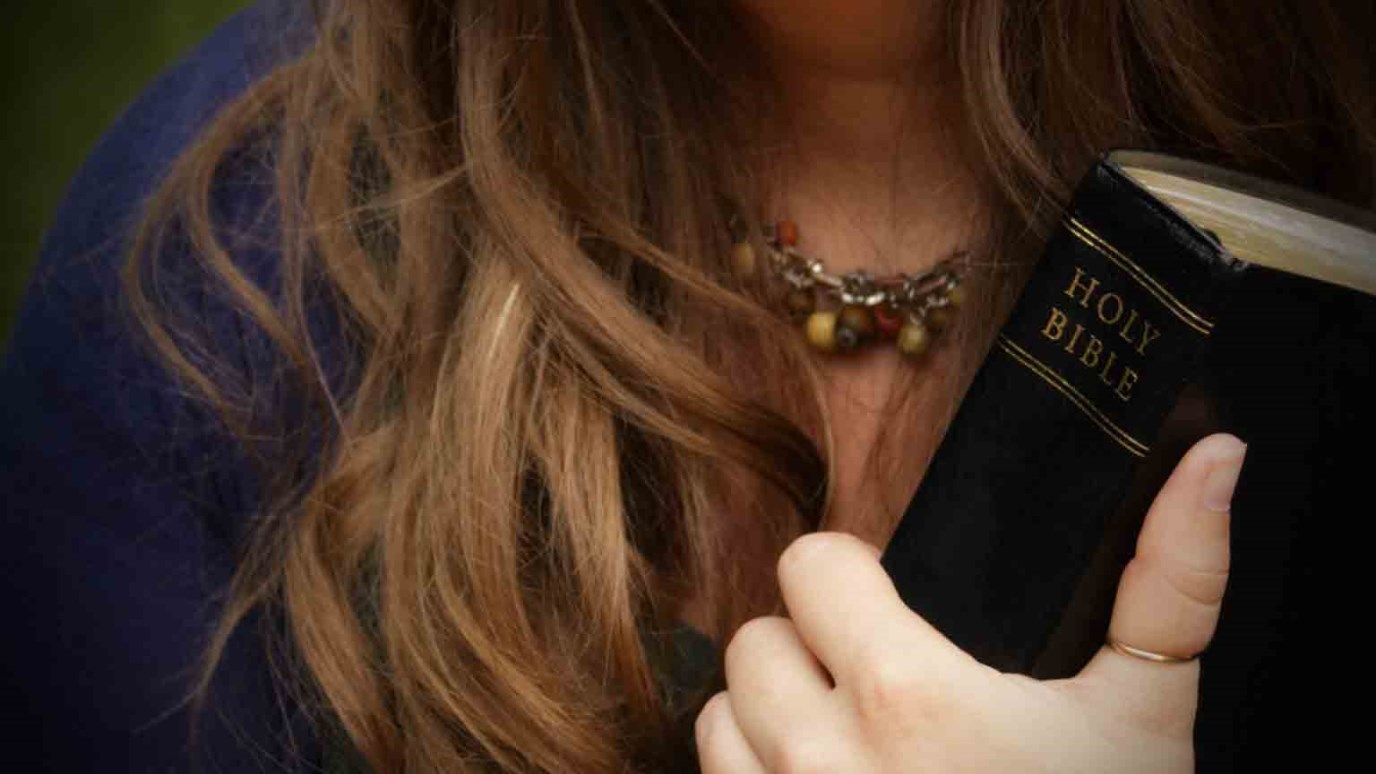 God created woman as a helper, knowing that Adam would need it. What this help looks like today will be up for debate for centuries.

It may be better to sleep on the corner of the rooftop than to live with a quarrelsome woman, but friends, educate that woman, and there is hardly a limit to what she can do with her mouth and mind—for good or evil.

God created woman as a helper knowing Adam would need help. What that help was exactly will be up for debate for centuries. We only know that the command to both man and woman at that point was to be fruitful, multiply, and subdue the earth. A friend of mine confesses that at times he fears exposing his weaknesses to women in his life for various reasons. My reply? A woman was born to see a need, to come and encompass that need, nurture it until the time is right for it to be birthed into something more beautiful than he could imagine. We are built to help in ways men will never be able to help. That is our good design.

Disciplers on the Rise

Another friend and I were talking recently about the droves of women coming out of seminary in the coming years. These women have or will have studied biblical texts, learned Hebrew and Greek proficiently, interacted with scholars, and written theses. They have a deep and true abiding love of God's Word and the inerrancy of it. A few quick Internet searches show women make up more than 51 percent of seminary students, and we should expect that number to grow as the Church at large is increasingly heavy on the side of female presence.

These women have taken the command to be fruitful and multiply seriously, and for many, in the absence of their own children, they have become incubators of God's Word. They meditate on it, murmur on it, pray it, speak it, and teach it. They are poised for a gracious reception of hungry souls, souls weary of milk, starving for meat. They are disciples.

And even more, they are disciplers.

They may hold a collective Master of Divinity, they may give their brothers a run for their money in both their drive and grace, but over all of it, they see a distinct need in the world and want to help it. They are like the hen who gathers her chicks, finding the odd ones out and pulling them close, covering over, receiving the broken and disillusioned. They should not be a threat to our brothers in Christ.

As the culmination of all things draws near, we grow poised for a more holistic picture of what Paul said when he said,

Why? Because these women are perfectly situated to teach women. They are the Naomis, the marginalized taking the faces of future women in their hands and saying, "Here is how we see the Kingdom built, and it will take daring women who trust and believe the Word of God who will do beautifully vulnerable things to see the birth of a King brought forth."

As secular feminism is on the rise, more and more women within the Church will be looking for strong female voices. They are not looking for poor theology, but many of them haven't been taught how to study their Bibles or how to discern good theology from bad. Our culture is not the same as when the New Testament was written—more women than ever are without husbands or godly fathers, so there is more of an opportunity for us to be like the women Paul wrote of in his letter to Titus: teaching what is good (Titus 2:3). Culturally it may look different than the first century Christian women looked like, but the message is still the same: The gospel comes in, fills out, changes us, and sends us out to make disciples.

The question should not be, "Why can't we teach men?" but, "Who will teach the women who want to be taught?"

Let Me Be Your Warning
Nancy DeMoss Wolgemuth