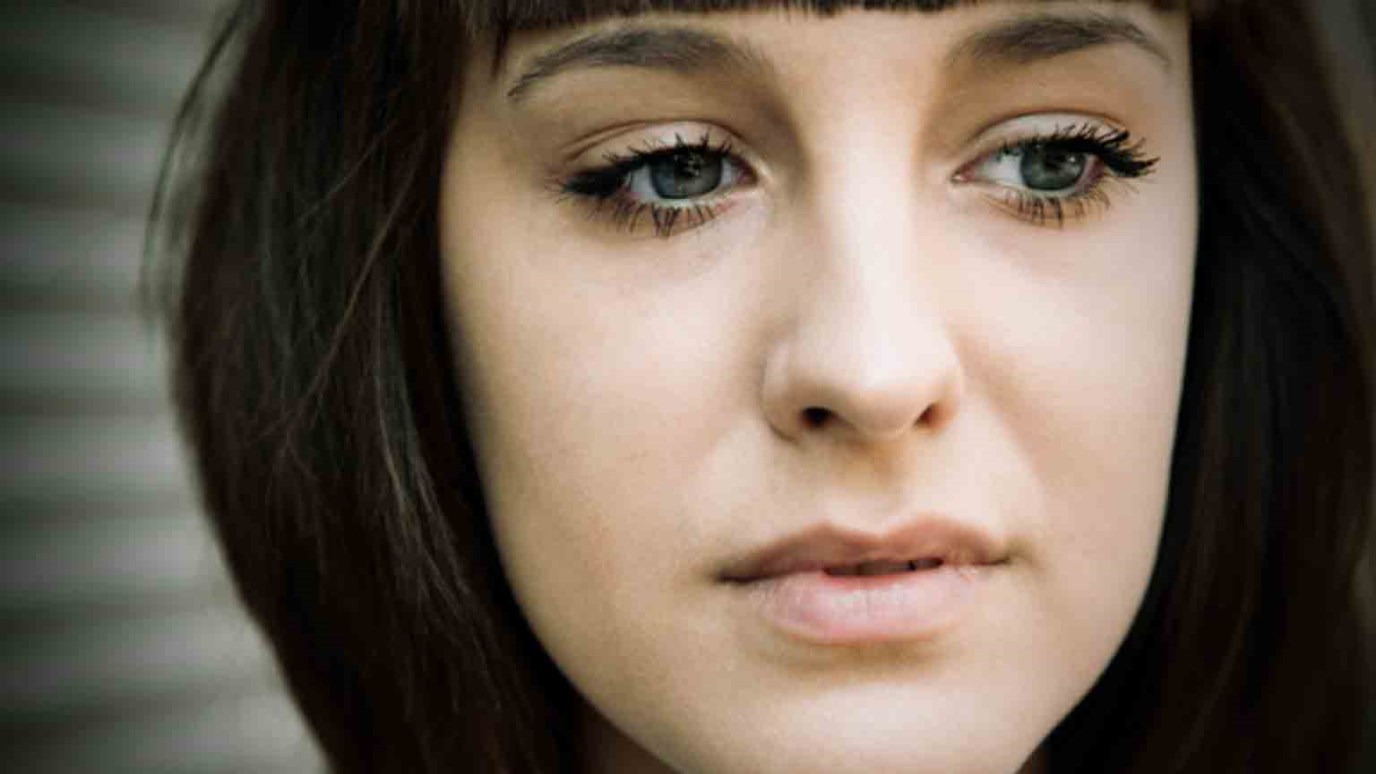 As a female preacher, Anne Graham Lotz shares her firsthand experience of the way religion can discriminate against women.

Jimmy Carter has my respect as a former President of the United States. His humanitarian efforts since leaving the presidency reveal his heart to do what he can to make our world a better place. I especially appreciate the emphasis he is now giving to the worldwide status of women and girls in his new book, A Call to Action.

I have only had the opportunity to read the introduction, but I applaud Mr. Carter’s defense of the equality of women. I agree that women are being discriminated against at almost every level. In almost every nation. In almost every culture. Simply because they are women.

I have experienced this discrimination firsthand. I am a woman. And I am a preacher. That combination has cost me privileges and position in the man’s world in which I have moved. I have stood up to speak and had men turn their backs on me. I have been offered a seminary professorship, only to have the offer revoked when I refused to sign a statement that said women were to submit to men. I have had invitations withdrawn because of the threatened furor my presence on the platform would create. Multiple times, I have been directed to speak from a microphone positioned on the sanctuary floor of a church because I was not allowed into the pulpit.

While I have experienced personal discrimination within my own world, I have never been beaten because I walked through the mall without my husband in front of me, or stoned because I spoke to a man in public, or arrested for driving a car, or shot because I went to school, or imprisoned because I was raped. Yet I know women around the world have been subjected to this type of “discrimination,” and worse. I weep for them. And with them.

So I would like to add my voice to that of Mr. Carter’s, calling for change in the way women are treated. But I take exception to the reason that he gives for this discrimination. He says that it is religion. I say that it is sin.

The hardness, hatred, anger, cruelty, arrogance and meanness that erupt in rejection and discrimination of women are sin. While various religions may justify discriminating against women, and even defend and promote it, religion is not the cause. Sin is.

And sin is not confined to religion. It is found in agnostics and atheists as well as in priests and imams. It is in every nation and every culture and every generation.  Because sin resides in the human heart. The only solution is to have sin removed and our hearts made clean, then filled with God’s love and compassion for others.

If you doubt that sin is the root of the discrimination of women, look at Jesus. He was raised in a religious culture where people were taught that women, at the very least, were much less then men. As a rabbi (as his disciples called him), he should have discriminated against women as every other man did. But there was a significant difference between Jesus and everyone else. He had no sin in his heart.

honoring women as he did when Mary anointed him with oil during a dinner in Simon’s home,

singling women out for praise as he did the widow who placed her “mite” in the temple treasury,

caring for women as he did the desperately ill woman who reached out to touch the hem of his garment,

protecting women as he did the one caught in adultery who was in danger of being stoned to death,

giving women new purpose and elevated status as he did the ones who were the first to encounter him after his resurrection and were commissioned by him to go tell the men what they had seen and experienced.

The solution to discrimination against women is to be like Jesus. And to be like Jesus, the sinful condition of the human heart has to be acknowledged and dealt with according to the way God has prescribed.

God has said we must come to the cross of Jesus Christ, own up to and confess our sin, claim the death of Jesus Christ to make atonement for our sin, then ask God to forgive us in order to receive his cleansing. Once we are in a right relationship with God personally and our hearts are clean, he will transform us from the inside out. God will replace hardness with his tenderness, hatred with his love, arrogance with his humility, anger with his peace, cruelty with his kindness.

This is God’s call to action — so that real change can begin now for women and men alike.

Jesus Would Be Offended by Church Discrimination Against Women
OnFaith

10 Prayers for the President — And for All of Us
OnFaith

Doug Napier: Faith in the Workplace
The Halftime Institute
Walking Through Samaria with Matthew Soerens
Walking Through Samaria
Follow Us
Grow Daily with Unlimited Content
Uninterrupted Ad-Free Experience
Watch a Christian or Family Movie Every Month for Free
Early and Exclusive Access to Christian Resources
Feel the Heart of Worship with Weekly Worship Radio
Become a Member
No Thanks