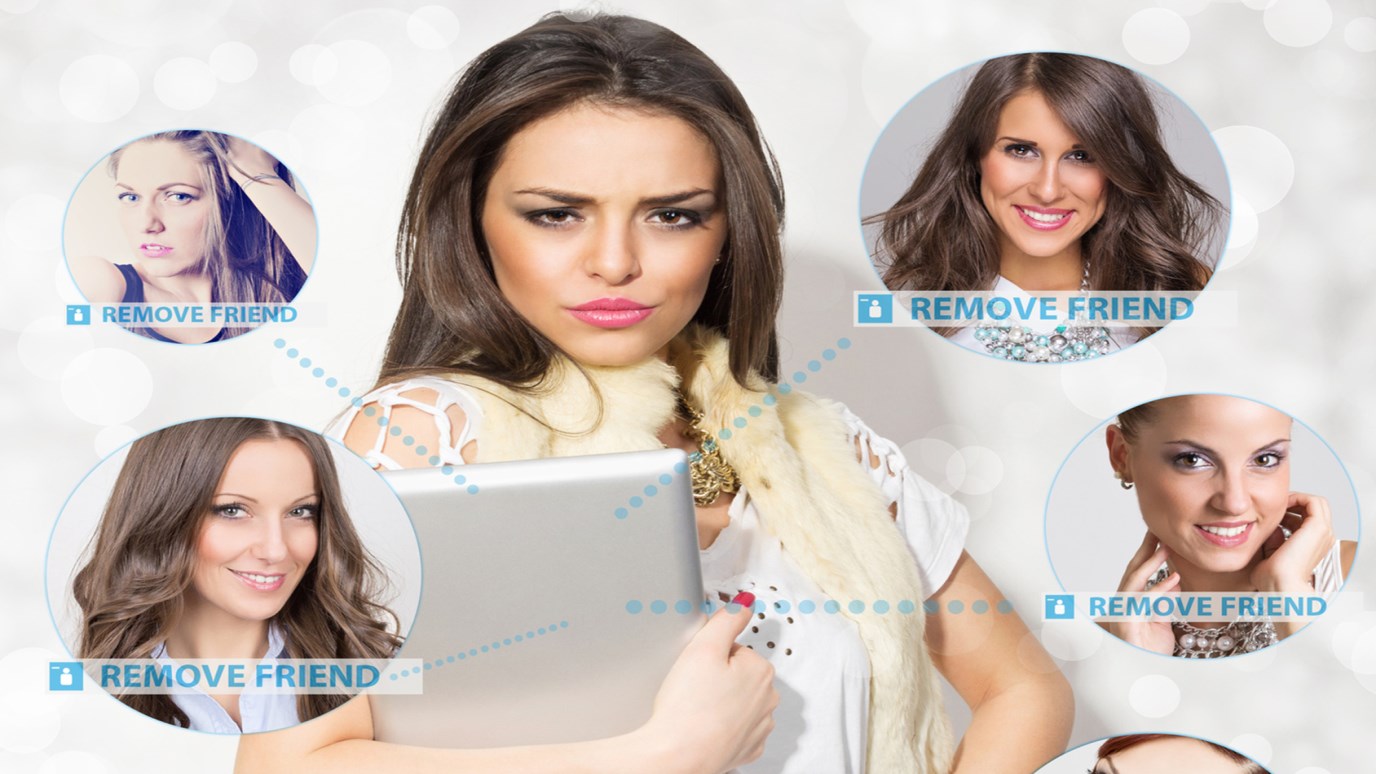 Why would we women choose to distance ourselves from our own gender? Perhaps it’s because we recognize how we're sometimes like the women we dislike!

It was a chic bistro with gourmet sandwiches, and it was a lunch I had looked forward to all week. I had the chance to sit with a trio of smart, influential, successful women in ministry. I was eager to share, to learn, to be encouraged. We talked about changing our churches and changing the world. The conversation turned to friendships, and then, this statement:

I’ve heard this said more times than I can count. And worse: I’m guilty of saying it myself. Between the delicious food and stimulating conversation, I found my palate sour.

Who, but we women, I marveled to myself, can actually destroy from within?

The statement itself is ludicrous. What other species on this earth claims to not like themselves? Can you imagine a similar lunch experience with four men, where one of them exclaims, “I don’t really like men?”

And so I disturbed the calm and asked, “What do you mean about not liking women?” We agreed that when we say “women” we mean a certain kind of woman, and we let that kind of woman dominate our understanding of the gender.

Why would I, a woman, choose to distance myself from my own gender? Perhaps it’s because I recognize how I’m sometimes like the women I dislike. Maybe it’s because I’m ashamed of women like this and don’t want to be classified as the same. I also know that I’m resentful of women who’ve led in unhealthy ways before me, leaving a path of destruction that has made it hard for me to find my way. But maybe, more than anything, I’ve slowly allowed this crazy worldview of women to creep into my own; I’ve seen that woman equals weakness and I’d rather not be associated with that thankyouverymuch.

These woman-hating statements are not far from a similar one: “I hate women’s ministry.” I doubt any woman thinks that actually ministering to women is wrong or bad or outdated (Jesus ministered to plenty). It’s that we’ve allowed the conversation about “women’s ministry” to be dominated by scathing critiques of knitting circles, beauty treatments and superficiality.

But as the conversation at lunch continued, the eldest at the table pointed out that good and kind women’s ministries have ministered faithfully for decades. That the women who lead them (crafts aside!) have stalwartly carried churches on their backs while simultaneously serving their husbands, their families, their volunteer roles, their schools. That some of these women have saved souls, saved marriages, saved men.

Yet we allow our concept of “women” and “women’s ministry” to be defined by a warped view. We women often allow that to continue, perhaps even perpetuate it.

The unspoken assumption during lunch between us women in ministry was that when we say “we don’t like women” or we “hate women’s ministry,” we exclude ourselves from the entire category. My heart ached in that moment, when I realized I was very close to turning into the exact kind of woman I want to distance myself from.

I don’t have the answers. But I do know that there’s something fundamentally wrong with being a woman and a “woman hater.” It doesn’t honor one another or God nor does it encourage one another to live out our influence.

Why is it Difficult to Forgive?
June Hunt