Women are Leaving the Church 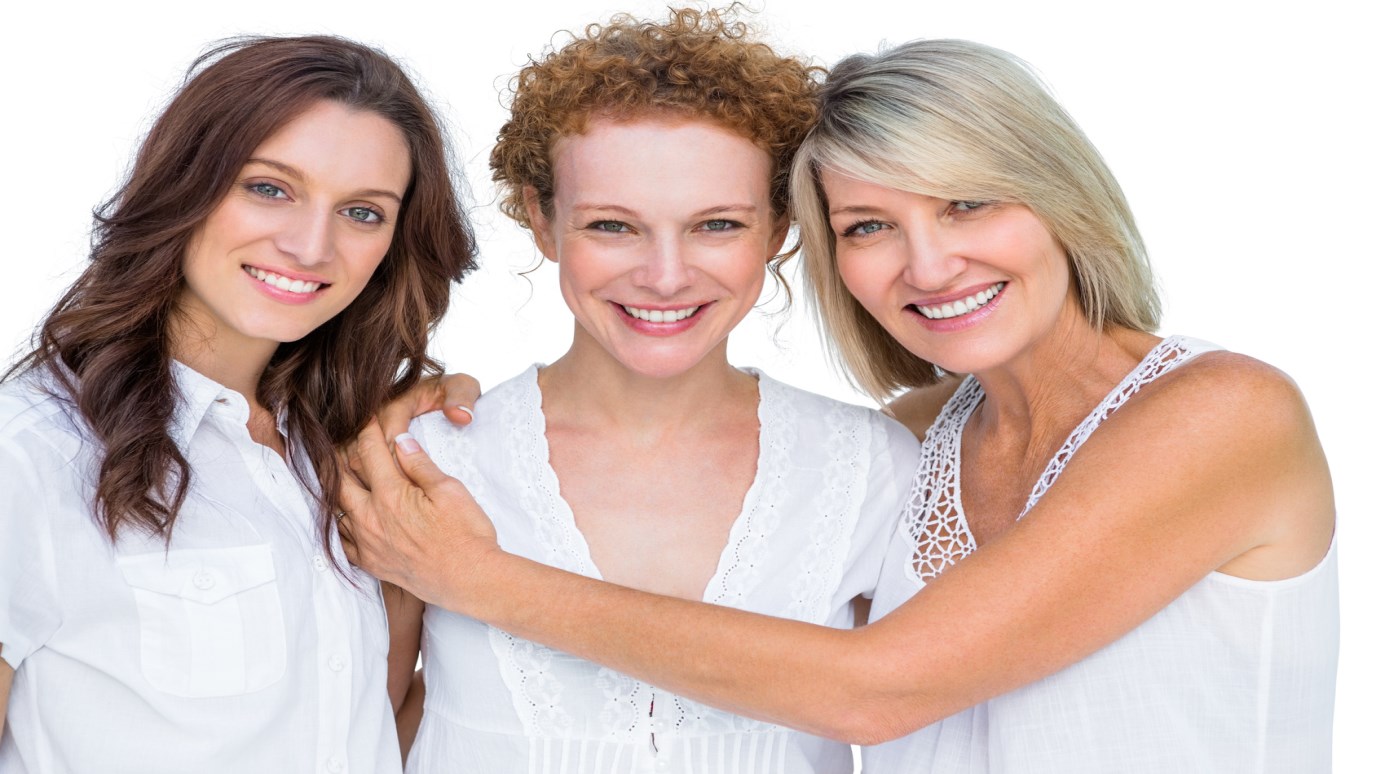 Dr. Jackie Roese shares her thoughts on the increasing numbers of women leaving the church.

In her book, Men and Women in the Church, Dr. Sarah Sumner shares, “When I was a student at Trinity, one of my professors called me into his office and said to me in a warm, fatherly tone, “Sarah, do not show the full color of your plume; it will intimidate the men.” My professor sincerely believed he was doing me a favor by telling me not to express myself without also holding back. He liked me, and he didn’t want me to become controversial or lose the good favor of the men.” (Sumner, 27).

The issue that Sumner describes is an issue for certain women in the church.

I inherited a successful women’s ministry when I became the Teaching Pastor to Women. At our peak we had approximately 900 women attend the bible study. I was privileged. But our women’s staff wanted more… we wanted all women, those in bible study and those who weren’t, to realize their potential and purpose. We wanted more than a ministry, we wanted a movement of women. The day we rolled out our vision I was asked if we were becoming feminists. The woman asking was a stay-at- home mom and she was concerned we no longer valued her role.

I was surprised in light of the fact that the Church has always supported this role for women. It’s the “other roles” the Church has struggled to accept. I assured her we were for stay-at-home moms but we also wanted to affirm and embrace women who made other choices. Then I said, “Let me ask you, if Condoleezza Rice walked in here today how would her talents be used? Would she feel like she was supported for who God made her to be?” She didn’t know how to respond. She’s not alone. The Church has always struggled with what to do with women who don’t fit the prescribed “roles.”

Dr. Sumner continues, “When a woman has “male qualities” she is encouraged to hold back those qualities when around men. If she doesn’t, she is viewed several ways: as trying to prove herself as good as a man; as an insecure, needy woman; or worse yet, a feminist.”

I wonder if this is one of the reasons women are leaving the church?

In the State of the Church 2011 study, Barna noted that in the US the past 20 years have seen:

Perhaps women leaving the Church is their way of saying, “Stop limiting me by your limited definitions of womanhood.”