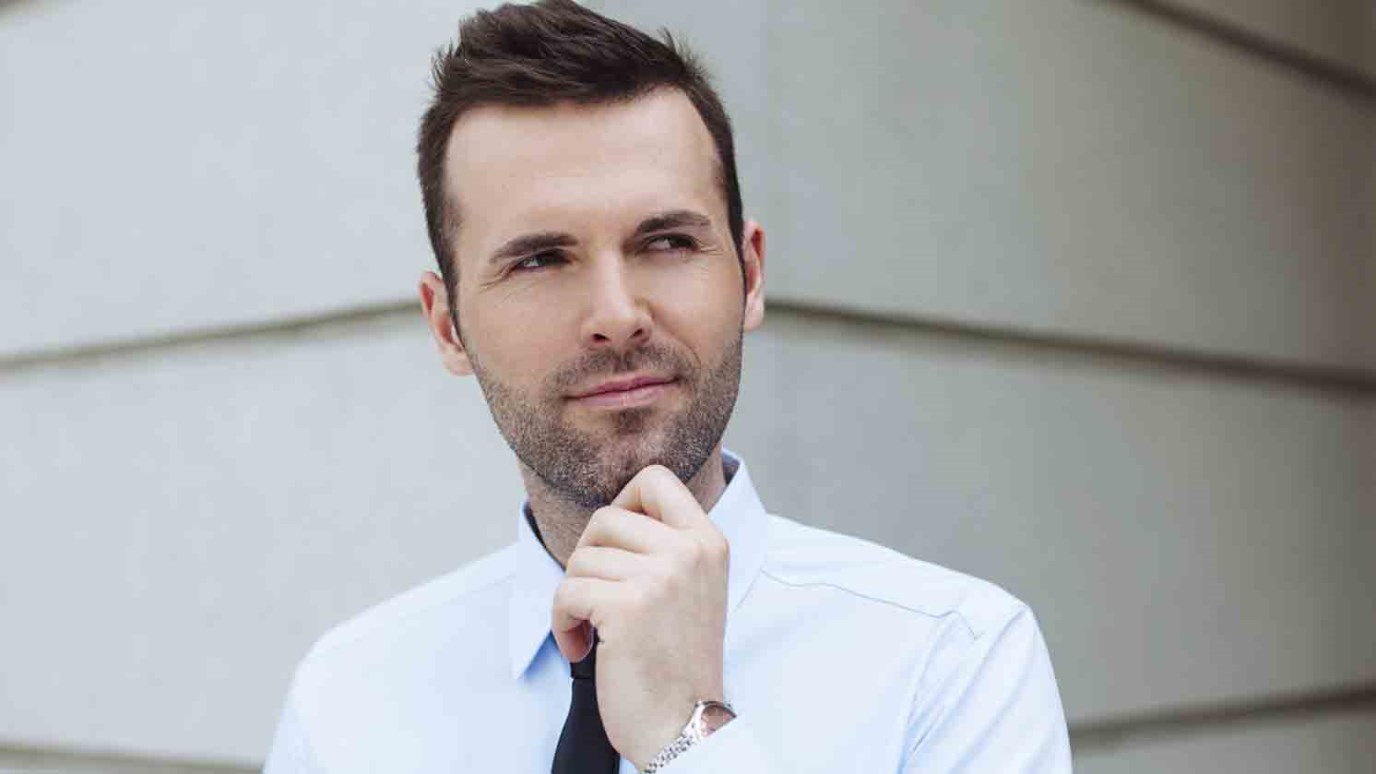 Discernment is a necessary, but lacking, element in the church today, when the lines of distinction between truth and error are fuzzy, or almost obliterated. It is needed to help us keep the wolves out.

Remember the story of the three pigs and the "big, bad wolf"? The hungry wolf went to each pig's house in turn and said, "Little pig, little pig, let me in." When they refused, he said, "I'll huff and I'll puff and I'll blow your house in!" He might have succeeded if he'd been more subtle!

In Matthew 7:15, Jesus talks about another kind of wolf: "Beware of false prophets, who come to you in sheep's clothing, but inwardly they are ravenous wolves."

A false prophet is a wolf in disguise, someone with a self-appointed ministry. And they can lead folks astray. After all, when someone says, "God spoke to me directly," it can intimidate some people. Their response is, "Well, I don't want to oppose God ... " and so they open themselves to false teaching.

But remember the curse that Paul pronounced in Galatians 1:6-9 on anyone who would pervert the gospel of Jesus Christ!

In Revelation 2:18-29, Jesus warns the church at Thyatira against one who "calls herself a prophetess." He labels her "Jezebel," a reference to the evil wife of Ahab in 1 Kings, who mixed the true worship of God with the worship of Baal, which included gross sexual immorality.

Today, some mix Christianity with occultism: New Age churches, crystal churches, etc. And some have mixed in Eastern religions, like, "It's OK to be Christian and be a Zen Buddhist, or to worship Christ and use transcendental meditation." It's all part of Satan's effort to deceive.

So I want to make a plea for discernment. It's a necessary but lacking element in the church today, when the lines of distinction between truth and error are fuzzy, or almost obliterated. The Bible reminds us, "Do not believe every spirit, but test the spirits, whether they are of God; because many false prophets have gone out into the world" (1 John 4:1).

One of the gifts of the Holy Spirit is the "discerning of spirits," the ability to tell between things that are spiritually true and false, the ability to "test all things; hold fast what is good" (1 Thessalonians 5:21).

We must "learn to discern." I'm not saying to be judgmental; I'm saying don't be gullible! Just because some guy wears a collar, or is on radio or TV, or writes books, or has charisma doesn't mean he's right on spiritually! False teachers may talk about God and Jesus Christ, or quote scripture. After all, Satan used scripture when he tempted Jesus!

False prophets don't come as wolves, they disguise themselves as sheep.  They don't growl, they say, "Baa!" They claim to come "in the name of God," and they speak Christian-ese.

So how can you tell if someone is a false prophet? Here are three simple tests: Number one is the test of character. Paul spoke of having the "fruit of the Spirit." This is evidenced by the character of Christ, produced by the Spirit of Christ, in the life of a follower of Christ.

Second is the test of creed. That is, what do they teach, especially about Jesus Christ, His Person and His work? Many will teach that there is no narrow road that leads to life. Or they might try to broaden it, preaching Jesus AND Eastern teachers, or Jesus AND Scientology, etc.

Then there is the test of converts. By this I mean their influence: What is the effect of their teaching on their followers? Sometimes falseness is not immediately apparent; you need to wait until the fruit appears. Paul wrote, "And their message will spread like cancer" (2 Timothy 2:17). That is, it will erode people's walks with Jesus Christ.

Look through the peephole of discernment and identify the wolves trying to gain entry to your spiritual house. Don't listen to them, and don't let them in!