"Woe to You," Pharisees 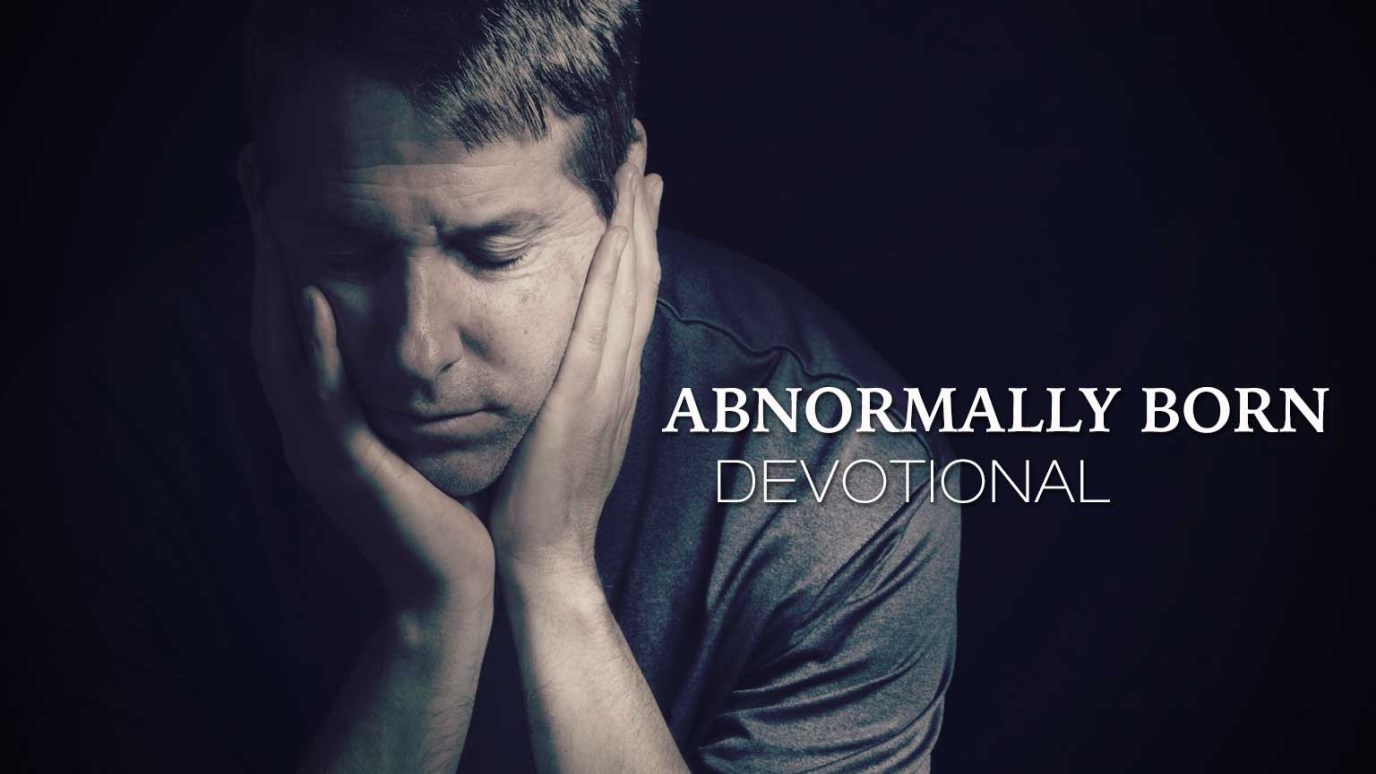 The term “woe to you” is not used much these days, but in the Bible it is used fairly often and what follows is not good. Jesus delivered seven woes to the religious leaders in His day.

I believe that God thinks the interactions that Jesus had with the Pharisees are important because He shows us so many examples in the Gospels. All of Matthew 23 is dedicated to Jesus’ teaching about the Pharisees and teachers of the law.  It starts out pretty good for the religious leaders; “ Then Jesus said to the crowds and to his disciples: "The teachers of the law and the Pharisees sit in Moses' seat. So you must obey them and do everything they tell you.” (verses 1-3a) Here Jesus is recognizing the place that these men hold in society and the respect they should be given, but then He continues… “But do not do what they do, for they do not practice what they preach. They tie up heavy loads and put them on men's shoulders, but they themselves are not willing to lift a finger to move them. "Everything they do is done for men to see: They make their phylacteries wide and the tassels on their garments long; they love the place of honor at banquets and the most important seats in the synagogues; they love to be greeted in the marketplaces and to have men call them 'Rabbi.'” (verses 3b-7) Can you feel the Pharisees squirming in their seats of honor? Jesus then goes on to deliver the “Seven Woes” to the Pharisees.

We don’t use the term “woe to you” much these days, at least in my household, but in the Bible it is used fairly often and what follows is not good. For six of the seven woes, Jesus starts off with, “Woe to you, teachers of the law and Pharisees, you hypocrites!” (verses 13, 15, 23, 25, 27 and 29), and the other woe says, “Woe to you, blind guides!” (verse 16). Which would you rather be, a hypocrite or a blind guide? A moral failure or a danger to others?  I guess it doesn’t matter in the case of the Pharisees which one they would prefer because Jesus was calling them both.

Look at each of the seven woes and what Jesus says the religious leaders are doing;

Dad gum. Do you ever try to memorize what you need at the store instead of writing a list?  I do. I start out by remembering the number of things I need, so let’s say I need seven things and I look to see what I have in my hands (I also try to never use a basket, a cart is out of the question. I would rather stack things up in my arms and try and make it to the checkout without dropping anything), and see six things I know I forgot something. Do you think the Pharisees did that with the seven woes?  “Ok Nicodemus, what was that middle woe again?”

How do you think the Pharisees responded to all this attention Jesus was giving them? “But the Pharisees went out and plotted how they might kill Jesus.” (Matthew 12:14).  I think that even today when the Pharisee in us comes out we plot how we can kill the true message of Jesus Christ.

Do You Really Love Jesus, or Do You Just Play the Game?
Jefferson Bethke

The Key to Receiving
Chris Tiegreen

Faith Like a Child, Not Childish Faith
Blackaby Ministries International

(John 21:15-25) Jesus Restores Peter
LUMO
Follow Us
Grow Daily with Unlimited Content
Uninterrupted Ad-Free Experience
Watch a Christian or Family Movie Every Month for Free
Early and Exclusive Access to Christian Resources
Feel the Heart of Worship with Weekly Worship Radio
Become a Member
No Thanks