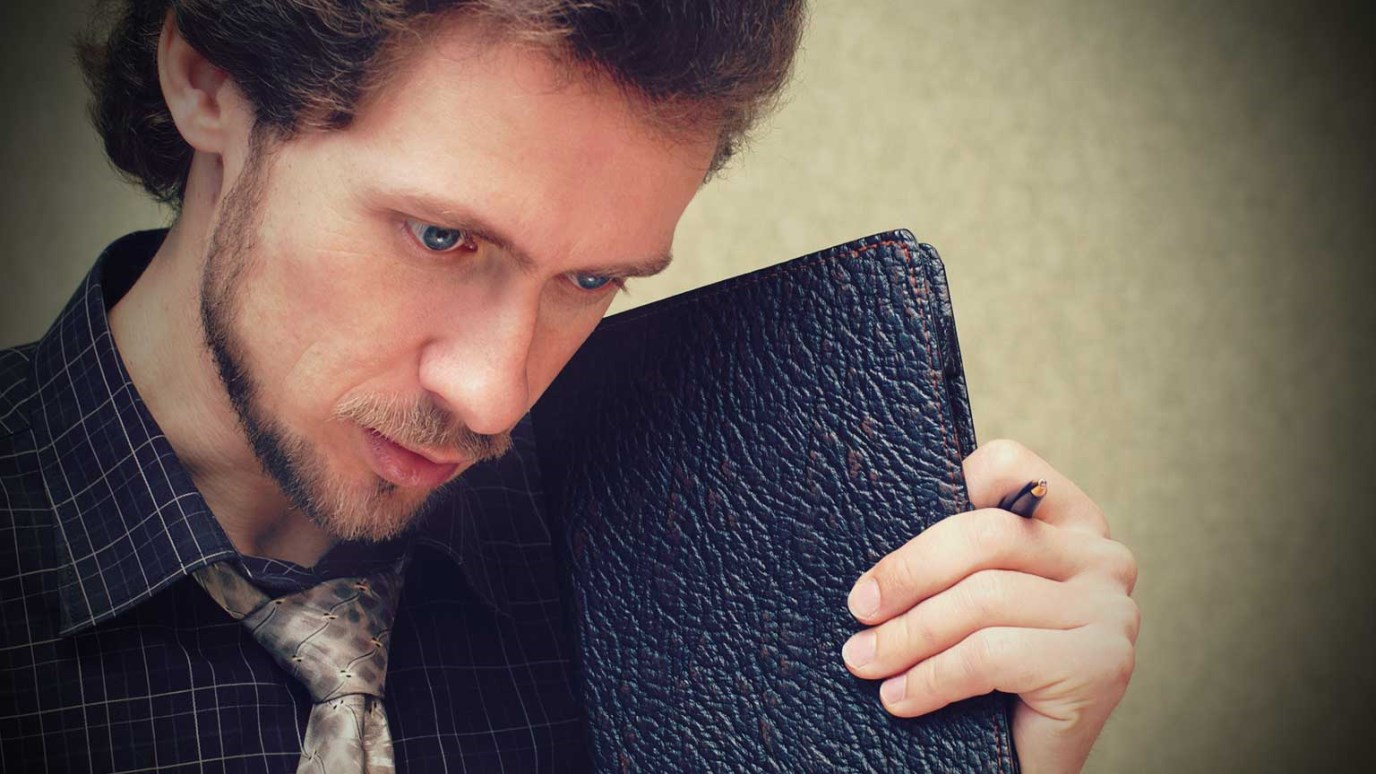 How many of us subtly disobey the authority of elders in our churches by speaking ill of them or by grumbling about their decisions?

“Woe to them! For they walked in the way of Cain and abandoned themselves for the sake of gain to Balaam’s error and perished in Korah’s rebellion” (Jude 11).

Although our knowledge of the author and circumstances surrounding the epistle of Jude is more limited than our knowledge of such things regarding other books of the Bible, we can be fairly certain that his original audience was made up of Christians from a Jewish background. Jude’s use of Old Testament imagery and language in order to warn his audience about false teachers and predict their judgment reveals that his congregation would have been well-schooled in the Hebrew Bible.

This passage offers a further example of this. Jude begins verses 11–13 by pronouncing a woe on the teachers troubling his audience. These woes were common ways of announcing judgment in the prophetic literature of ancient Israel (for example, Hos. 7:13).

Furthermore, Jude compares these teachers to well-known Old Testament sinners in order to demonstrate they will meet the same fate. The example of Cain (Gen. 4) is used elsewhere in the New Testament (1 John 3:11–15) to warn Christians about their doctrine and behavior. Balaam, like the false teachers, saw visions and was later judged by God (Num. 22–24; Josh. 13:22). Korah led a rebellion against the authority of Moses (Num. 16), and Jewish tradition viewed Korah as the archetypal antinomian. He is thus a fitting example for Jude to use, because the false teachers he deals with flaunted God’s law and denied apostolic authority. The horrible end of all these old-covenant heretics foreshadows the eternal judgment that is the fate of all false teachers and their disciples.

Jude 12–13 speaks of the way these teachers feasted on Jude’s audience — most likely a reference to the unbridled greed that would have motivated their teaching. His comparisons of the teachers to “waterless clouds” and “fruitless trees” demonstrate that despite their claims to the contrary, these men offered nothing of value to the church. Significantly, Jude calls these teachers “twice dead” (v. 12), referring to their eventual, physical death and eternal spiritual death. This death, experienced forever in the “gloom of utter darkness,” is reserved for all who pervert the grace of God (v. 13).

Few of us would overtly rise up against godly churchmen like these men did by preaching false doctrine. Yet how many of us subtly disobey the authority of the elders in our churches by speaking ill of them or grumbling about their decisions? As others try to persuade you to murmur against godly church authorities, remember your responsibility to submit to the leaders God has appointed. If you have been divisive, do what you can to make amends.

Not a Chance
Dr. R.C. Sproul