Wives, Don’t Punish Your Husband For Being Visual 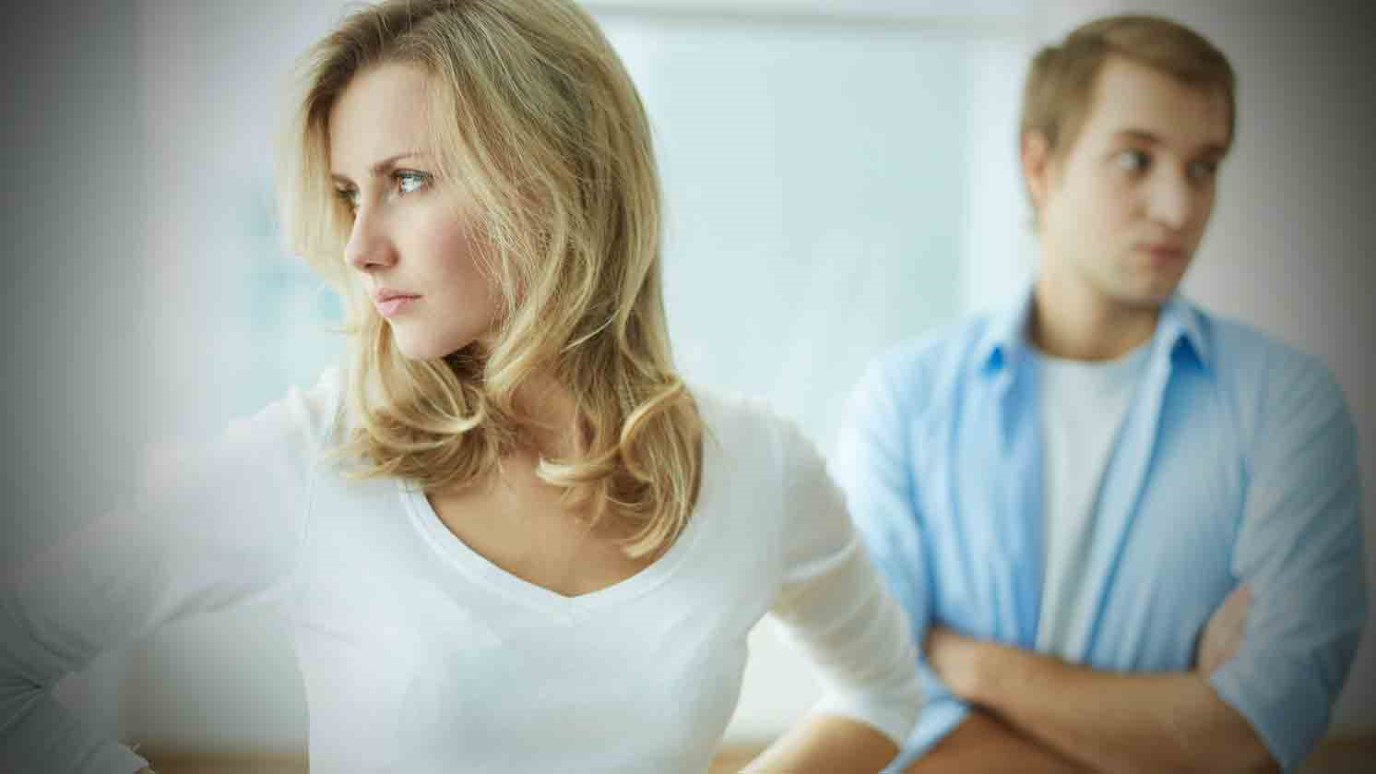 Are you punishing your husband for being visual? Shaunti Feldhahn explains why this offense towards the way your husband is wired is dangerous.

As Craig Gross and I have helped women process what it means that men are visual and how to address any problems that have arisen, we’ve found that people tend to fall into two categories: those who handle their new knowledge fairly well, and those who handle it in a way that is self-destructive and can even make a bad situation worse. Even crazier, some of the “destructive” responses have been from women whose husbands don’t seem to be making poor choices but are simply living with a normal visual male brain in an abnormal, sexually-stimulating culture.

When one woman, happily married for 15 years, found out that a male brain can’t not be biologically stimulated by the sight of a scantily-dressed female she suddenly said she couldn’t trust her husband anymore. Even though her husband consistently worked to honor God and honor her in his thought life, would never look at porn, and turned away from the provocative images he saw on TV and magazines, it didn’t matter. Just learning that he was wired visually broke her heart, and she completely withdrew from him. She stopped being intimate with him, and often broke out in tears. This husband was almost in tears himself as he explained to us that his wife’s new knowledge had wrecked their marriage and that he was being punished for something that, ironically, he was handling well. But he couldn’t get her to see it that way.

Believe me, I understand the concern so many women have when they suddenly learn what “men are visual” really means: I wrestled with it myself as I began learning this stuff a few years ago! But here’s my suggestion: If you are a bit freaked out at the idea of men (i.e. your man) being visual, make sure you are prepared to address it in a healthy way before you do one single thing about it. For example, if you are finding yourself obsessing over the idea that your man’s visual biology must mean he doesn’t care about you, then please borrow a friend’s copy of Through A Man’s Eyes (our book about this) and read the chapter entitled “Nixing the Knee-Jerk” before you say anything to your husband.

It will make a huge difference if you understand how to communicate about it in a way that will help your marriage instead of hurt it – especially if there’s already something hurtful going on. Because handling that situation well, in such a way that he’ll want to get help, for example, can make a huge difference to bringing healing. And above all, if there isn’t a problem, resolve to not to “punish” your husband simply for being a visual creature in a culture in which he is being constantly stimulated without his consent.

Just as men need to choose to “take their thoughts captive” and ensure they don’t let their visual minds run away with them, we as women need to do the same with our thoughts and feelings about the whole topic of his visual brain.

Yes, this can be a difficult topic. It comes with a lot of emotions. If something problematic is going on, it may not be “fair” that we have to work to handle the situation well when we’re also handling hurt. But both for our husbands and ourselves, if we want healing and wholeness for them and us, it is worth it to work to do so.