Witness or Prophet – Which One Are You? 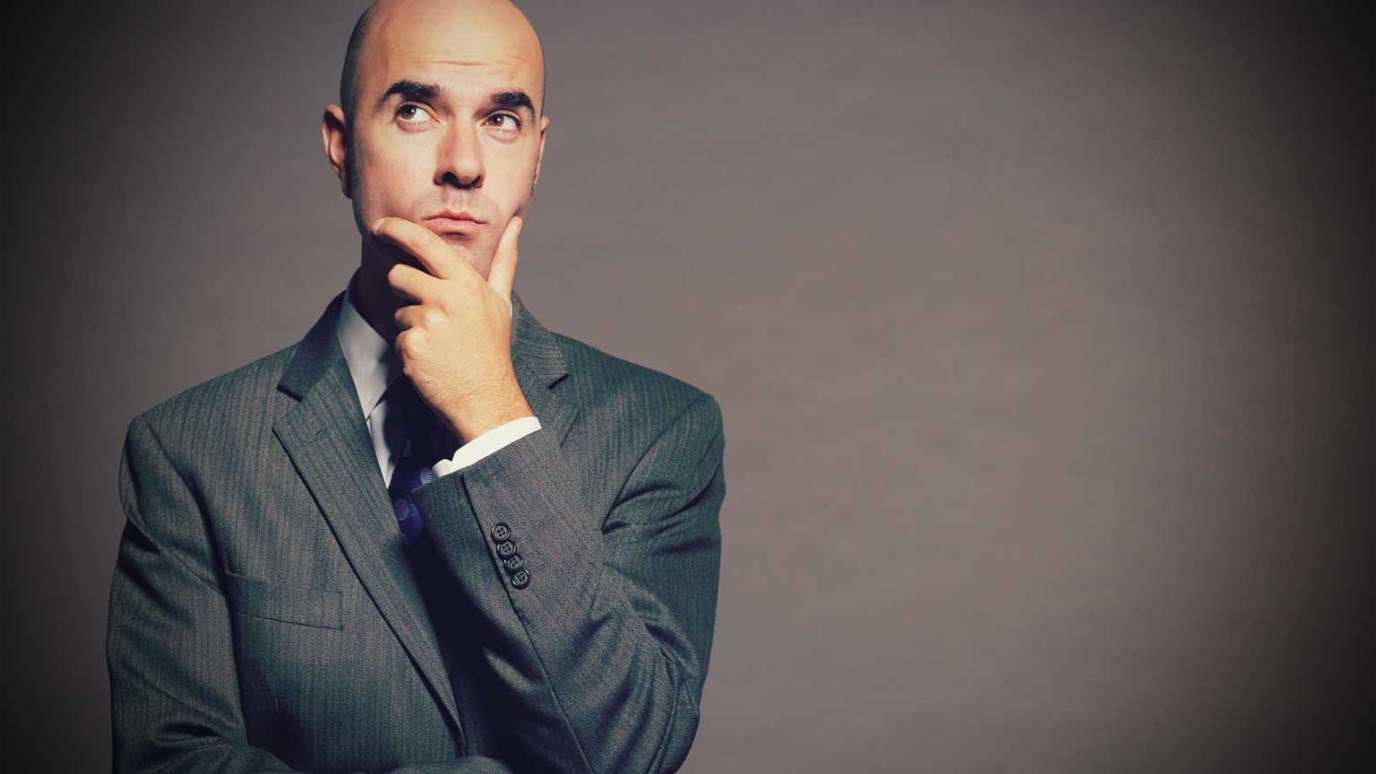 The gift of prophecy was not given to every believer; the gift of “witness” was. All of us are witnesses, and we need to get busy!

Some have challenged my statement in my sermon that the USA is the 4th largest mission field in the world. My bad-- it looks like it’s the 3rd!  Obviously I am not talking percentages, I’m talking sheer numbers.

The Navigators website, Domestic Missionaries Needed, says “According to George Barna:  "With its 195 million unchurched people, America has become the new mission field. America has more unchurched people than the entire populations of all but 11 of the world's 194 nations."*

According to Lost in America, by Tom Clegg and Warren Bird, 2001:  "The unchurched population in the United States is so extensive that, were it a nation, it would be the fifth-largest on the planet… Researchers and analysts describe North America as the world's third-largest mission field."

I mentioned that my friend, Andrew Marin, tweeted that he was on a plane to Dallas with a youth group from Korea on their way to do a mission trip to Dallas!

We can all sit around and argue who needs Jesus more, but that would be like sitting on the deck of the Titanic debating which side is going under first!

In no way do I believe that international missions should be less. It won’t be at my church! We all need to do more.

Jesus said, “You will receive power when the Holy Spirit comes on you; and you will be my witnesses in Jerusalem, and in all Judea and Samaria, and to the ends of the earth.” Acts 1:8

What Jesus did NOT say was “you will be my prophets.”  There is a gift of prophecy listed among the spiritual gifts in Romans and other places in scripture. Certainly God called for prophets among his people at many different times and in many places.

But prophets were usually sent to God’s people. And here is where things are starting to break down.

Many Christians are assuming that because the Pledge of Allegiance and the Constitution of the U.S.A. mention the fact that we are “under God,” it means that we live in a Christian nation.

The U.S.A is not a Christian nation. It started as one. We’d all like for it to be one. But we live in a free democratic society so unless a majority of our people and our leaders are Christian – the nation is not Christian. The majority may say they are, but let’s be real.

The definition of “witness” is “someone who has personal knowledge of something.”

The blind man whom Jesus healed (John 9) did not answer questions he didn’t have answers to.  He answered, “I don’t know” (vs. 12). That’s a good answer for a witness. Not for a prophet, but for a witness.

Listen, you don’t need to explain creation vs. evolution, you don’t have to apologize for bad-haired televangelists.  You just tell what you know.

This doesn’t mean we have less to do, it means we ALL have more to do.

William Arnot, a distinguished Scottish pastor in the last century, put the matter this way: “To every true Christian these two things may be said: You have need of Christ and Christ has need of you.”

He then adds this thought: “The simple fact that a Christian is on earth and not in heaven, is proof that there is something for him here to do; and if he is not doing it, the neglect shows either that he is not yet a Christian or that he is a Christian who grieves Christ.”

Jesus said, “You will be my witnesses.”  Where?  Jerusalem (your immediate area), Judea and Samaria (your outer area of influence, people who you don’t often come in contact with but do enough that you can be a witness), the ends of the Earth (places you’ll have to support with your money or go on a plane).

People, we need to get busy.

Can I get a witness?

No Backing Down
Bryant Wright

Open Wide the Doors for Christ
Association for Catholic Information

Ecclesiastical Myopia
Dr. R.C. Sproul
Follow Us
Grow Daily with Unlimited Content
Uninterrupted Ad-Free Experience
Watch a Christian or Family Movie Every Month for Free
Early and Exclusive Access to Christian Resources
Feel the Heart of Worship with Weekly Worship Radio
Become a Member
No Thanks