Without It, Nothing Else Matters 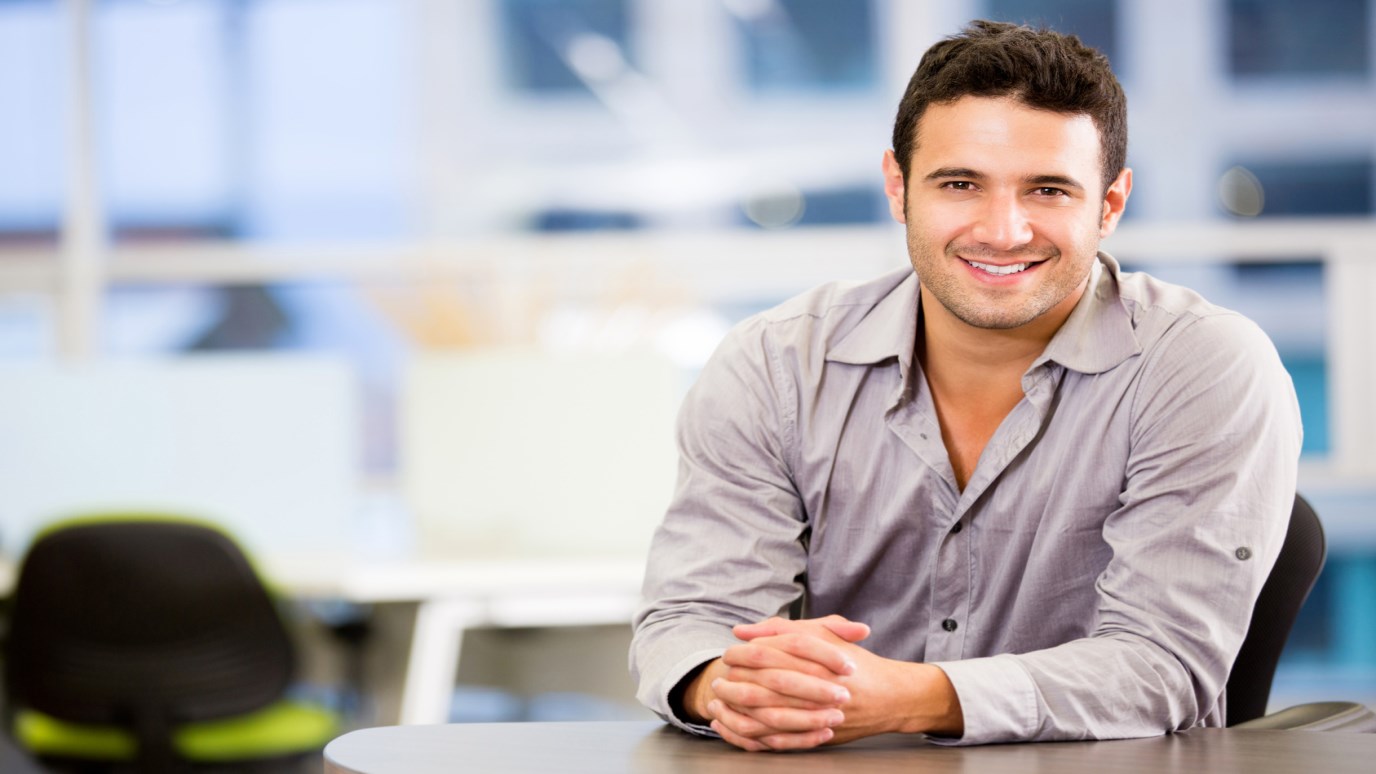 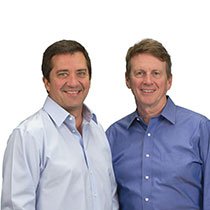 Are you embracing your ability as a persuader but neglecting your responsibility as a listener?

“You won’t believe what happened today,” a leadership conference attendee said to me at the dinner gathering.

“After your talk today, about trust being built through connecting with another person’s reality, I had a breakthrough,” he said.

“Really? What happened?” I asked.

“Well, for the last year I have been stuck in a log jam with my CFO and COO, and our relationship has been terrible. The problem has been that we are in the middle of acquiring another company, and it is the exact right thing to do. There is no doubt about it. But, both of them are against it, and have been dragging their heels all year and pushing against me at every turn.

“So, the result is that we have lost trust. We have been stuck. My only option has been to just take charge and push it forward on my own. But that has left a lot of ripples on the people side of things. I have needed their support with the troops but have not been able to get it,” he went on.

“What happened today?” I asked.

“When you told us that leaders are often good ‘persuaders,’ but lousy ‘listeners,’ I got it. I saw that I had been trying for a year to just persuade them to see how right this is for our company, but had not once really tried to listen and connect with where they were coming from. I finally could see what was causing the logjam. I was trying to lead them to my reality without first understanding theirs,” he explained.

“So, what did you do?” I asked, sensing from his energy that there was more.

“Well, after your talk, I went out and called my COO. I told him that I had just realized that I had not taken the time to really listen to all of his concerns about the merger, and try to understand why he was so against it. I told him that he was a smart guy that I valued a lot, and so it was really stupid of me to not listen to why he did not want to go through with this deal.

“So, what I wanted to do was to get together and spend a day where I could just listen and try to understand where he was coming from. I had not done that, and I was sorry and wrong,” he said.

“What happened?” I asked.

“Well, at first the phone was silent….I thought he had hung up. But then he said skeptically, ‘you would do that?”

So I said, “Not only would I, but I am going to. Call my assistant and get it on the calendar as soon as I get back.”

“What happened?” I asked.

“It was amazing. He just started talking so much that I thought he was going to show up in the room. He was saying things like ‘well, yeah, because when we first started negotiating……' going on to further explain what his colleague had said, but mostly excited about one thing.

“He was back….I could feel the old Jesse again,” he said. “We had not solved anything yet, but I could tell, something had changed.”

He was right. Something had changed. They were on the road to an answer because trust was being restored by a simple, life changing practice: connecting through listening. It is the most bedrock leadership principle…the ability to build trust through connection with the ones you are leading. And here is what we know about connection….it is built through feeling understood. And people feel understood when the leader really listens to their reality before he or she tries to lead them to another one.

Bill Clinton got elected President in part through this ability. He traveled the country and said over and over, “I feel your pain.” And the voters followed him as they felt like he understood their lives and realities.

But we have a much bigger example than any from business or politics. It was how God restored trust with us. He did not just sit up there and pontificate, telling us what reality was. Instead, he showed us that he could connect with our reality by understanding it first. He came here and lived the life that we live. He connected. So now, we feel like He really understands and we trust Him and follow Him.

The leadership question is this: how well do your people feel like you understand and connect with their reality? Do they feel like you really “get it”? When they do, they will be more able to follow you to another reality. They will feel, “I trust him, because he really ‘gets it,’” meaning……”he gets me. He gets what it is like for me.”

There are a thousand ways to do this, from town hall meetings to 1-1 sessions, to listening tours. But however you do it, if you are going to have anyone following you, they have to feel like you understand. So…..before you lead, listen.

Five Things Winners Do and Don’t Do
Derwin L. Gray