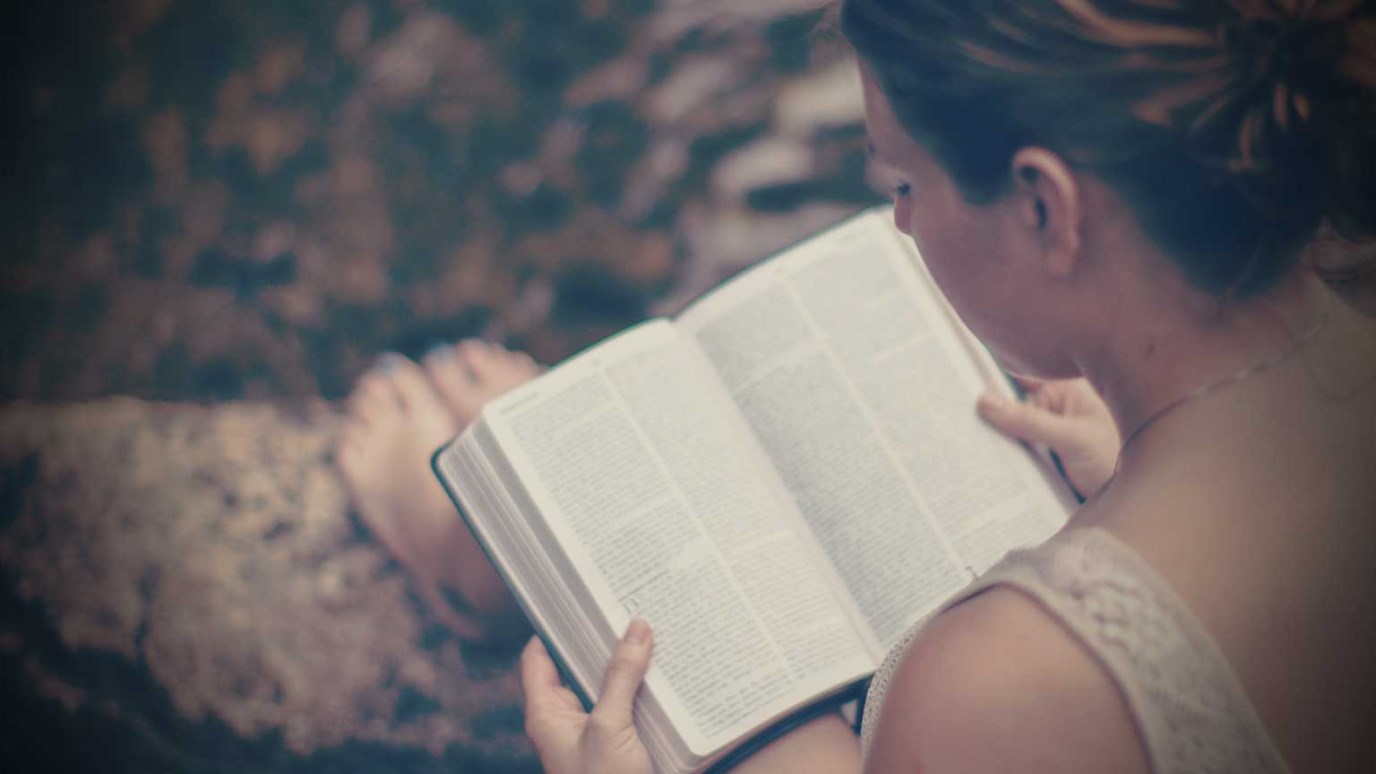 What orthodox Christianity affirms is that the Bible is true in terms of its own definition of truth: on every page, without error or deceit, it communicates the real state of affairs.

In recent years, a number of semi-conservative theologians have rejected the term inerrant but have continued to say that the Bible is infallible. What these theologians mean by infallibility is that the Bible does not fail in its purpose. While this notion is true enough, it does not do justice to the traditional and biblical doctrine of infallibility, which is that God’s word is incapable of error (infallible); therefore, the Bible does not err (inerrancy).

That the Bible is the Word of God leads to two inescapable conclusions, that it has no error and that it is absolutely binding. Have you ever overlooked a particular demand in the hope that it might be a mistake? Commit to following God’s Word not just when it is convenient to do so, but in all its parts, no matter the cost.

What About Heaven?
Don Wilton

When He Comes, Part 1
Pete Briscoe