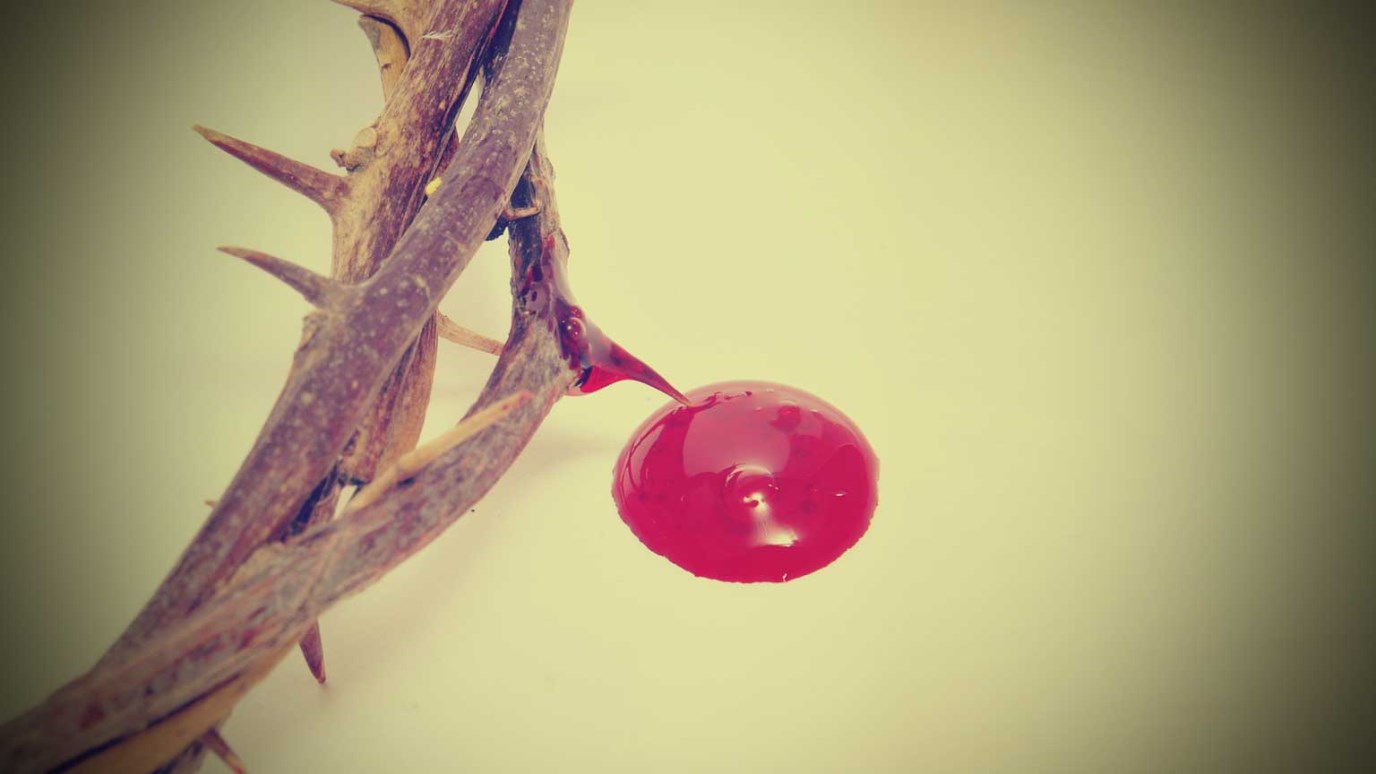 “Indeed, under the law almost everything is purified with blood, and without the shedding of blood there is no forgiveness of sins” (Heb. 9:22).

Jesus of Nazareth has had such an impact on the world that most people, Christian or not, offer at least a grudging appreciation of His character. Fewer, however, are willing to talk about His death. The idea that Jesus had to die is a thought downplayed, denied, or ignored by all except those who believe the witness of the New Testament.

The original audience of the book of Hebrews also lived in a culture that denied the necessity of the death of Christ. Many said that His death proved that He was not who He claimed to be. Therefore, the author of Hebrews reminds his audience of the necessity of the death of Christ. The shedding of blood was necessary under the old covenant, even though animal blood could not perfect the conscience (9:9b–10). So too is the shedding of blood necessary under the new covenant, though the blood Christ shed is infinitely more purifying than the blood of goats and bulls (vv. 13–14).

If the old covenant was inaugurated by means of blood (vv. 18–20), then so too was blood required for the dedication of the new covenant. Furthering this point, today’s passage tells us that almost everything was cleansed with blood under the Law and that “without the shedding of blood there is no forgiveness of sins” (v. 22).

This might seem to introduce a problem for us. Is it a contradiction to say that not everything is purified with blood but then to say that without it there is no forgiveness of sin? Furthermore, we know that in some cases, a bloodless grain offering could atone for sin under the Law (Lev. 5:11–13).

Does the author know what he is talking about? The answer is yes, of course. Even though the Law does mention some cleansing rites apart from sacrifice (for example, Num. 19:11–12), we must remember that once a year, on the Day of Atonement, blood was offered for the sins of the entire nation (Lev. 16).

As such, all of the cleansing rites of the old covenant were subsumed under the absolute necessity of a blood sacrifice once every year. Likewise, the grain offerings that in some cases could atone for sin were ultimately effectual only because of this annual, “bloody” event. The shedding of blood was absolutely necessary for atonement under the old covenant, and, as we are to infer from these verses, death is also absolutely necessary for atonement in the new covenant.

It is easy to fall into the trap of thinking that there is something that we can do to earn the forgiveness of God. We would therefore do well to remember the words of John Owen: “How great is the darkness of men under the new covenant who look or seek for any other way for the pardon of sin except through the blood of Christ.”

What Is the Day of the Lord?
GotQuestions.org