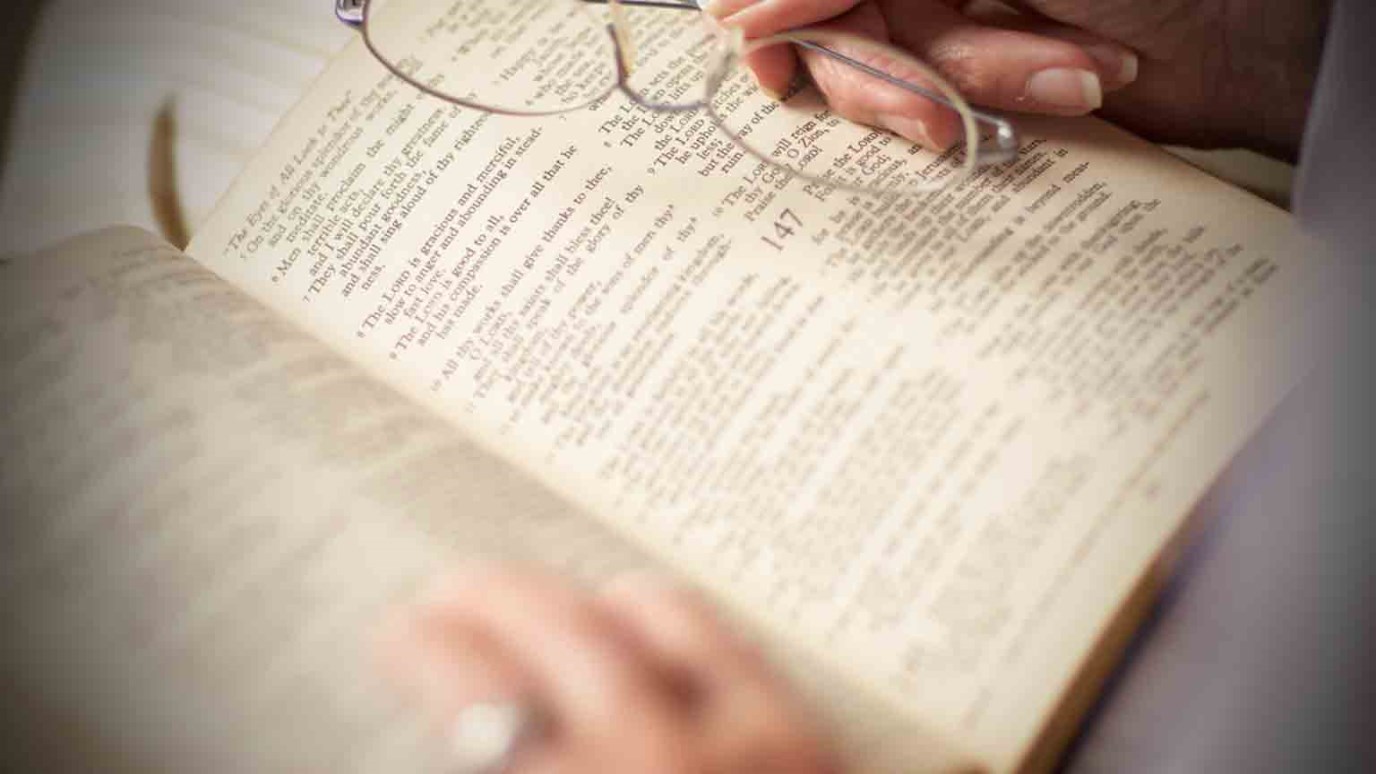 This study of Jeremiah 51 will encourage you to pray for this nation and raise up workers who would go into the world in his name.

Thank You, God, that You watch over nations and details in equal measure. I can trust You in it all.

How is God directing his people in relation to Babylon?

Up to this point, Jeremiah's prophecies have been directed toward God's people. Today's passage comes as part of a section in which God is revealing his righteous judgment against the surrounding nations. Babylon, with all its power, was a pawn in God's hand (49), but this did not mean that God excused the sin and idolatry of Nebuchadnezzar and his people (52). God will never overlook or pretend not to see sin.

Babylon's idolatry was so abhorrent to God that he would destroy the city (54,55,62,64), making it a desolate place forever. The acts of war against Israel had not gone under the Lord's radar; there would be a time of reckoning (49). In the midst of God's wrath, there was hope for his people. God would avenge them (36) as they ran from his punishment of the Babylonians (45-48). The Jews had frequently been tempted either to ally themselves with the strongest surrounding nations rather than trust in God or to strike back against Babylon rather than wait for God's judgment. How might this passage reassure us today when so much is wrong in the world?

Pray for our nation. Pray for your city. Pray that God would raise up workers who would go into the world in his name.

Thank You, Lord, that You daily bear our burdens and that from You comes escape from death (Psa. 68:19-20).

Who Is Your Master?
Daily Disciples

A God For All Seasons
Dr. Ralph Douglas West