Within Five Years, Your Unhappy Marriage Will Turn Happy 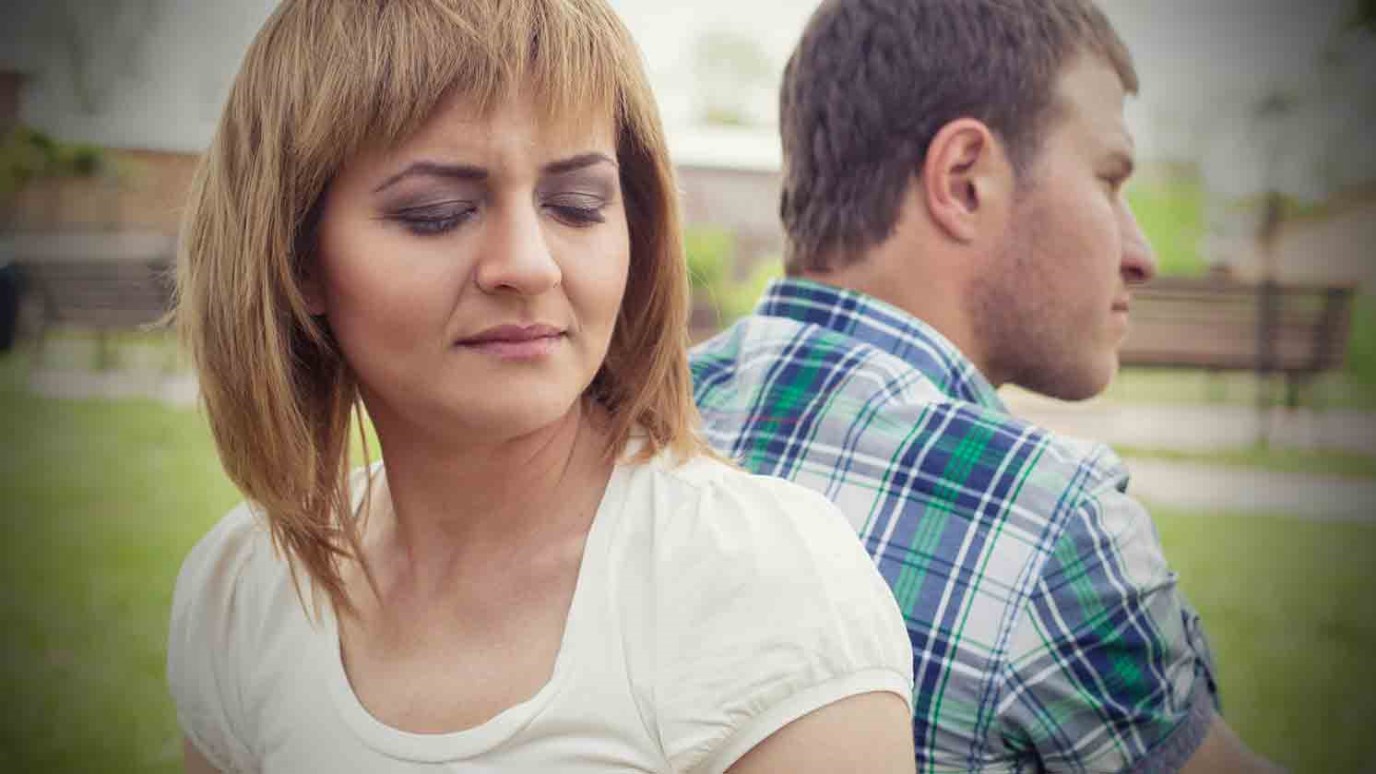 Trust the facts not your feelings! According to the facts, you have a chance of being happy in your marriage.

President Ronald Reagan joked, “I won’t say their marriage is unhappy, but the husband went down to the marriage license bureau to see if the license had expired.”

The Happy News About Being Unhappy

Research found that 8 out of 10 who rated their marriages as “very unhappy,” were happily married to the same person five years later.

Can you believe it? Eighty-percent of the very unhappy couples were happy!

Some argue, “If I get divorced and enter into a new marriage, I can be happier sooner.” However, only one in five reported that they were happier in a new marriage.

A Wise Person Plays The Odds

It’s a no brainer, unless you think you’re an exception to probability. Therefore, bet on your marriage.

Though you feel very unhappy, you have an 80 percent chance of being happy in the next five years.

Trust The Facts Not Your Feelings

Yes, I know that you may not believe your unhappiness with your spouse can turn happy. As we say, “the best predictor of future behavior is past behavior.”  So, logically we conclude “If I’m unhappy today, I will be unhappy tomorrow.”

Such a conclusion does not hold up against the evidence. The fact is you have an 8 in 10 chance of succeeding! Trust the facts, not your feelings.

So, what caused the unhappy couples to become happy?

Why did eighty percent of these couples go from unhappiness to happiness in five years? I will tell you one major reason. It had nothing to do with the couple resolving their problems or seeking counsel for their problems!

Your Situation Is Not Worse Than Others

Though you don’t feel this is possible in light of your unpleasant feelings, those that were unhappy faced the following: “alcoholism, infidelity, verbal abuse, emotional neglect, depression, illness, and work reversals."

Do you have similar problems?

The facts are in your favor—these unhappy people became happy!

Again, you’re not an exception and this should encourage you. There is a ton of hope for you.

The Truth In Your Crisis

Abraham Lincoln said, “I am a firm believer in the people. If given the truth, they can be depended upon to meet any… crisis. The great point is to bring them the real facts.”

Will you act based on the real facts? Abe would be a firm believer in you—and I know I am.

Ecclesiastes 9:9 states, “Live happily with the woman you love… The wife God gives you is your reward for all your earthly toil” (NLT).

So, will you believe God wants your happiness?

God wants you to enjoy life with your wife. That’s a fact.

…By the way, to Him your marriage license has not expired.

Should You Divorce for the Sake of the Kids?
Dr. Emerson Eggerichs

Who Do You Feel Is Responsible for the Success of Your Marriage?
Dr. Emerson Eggerichs