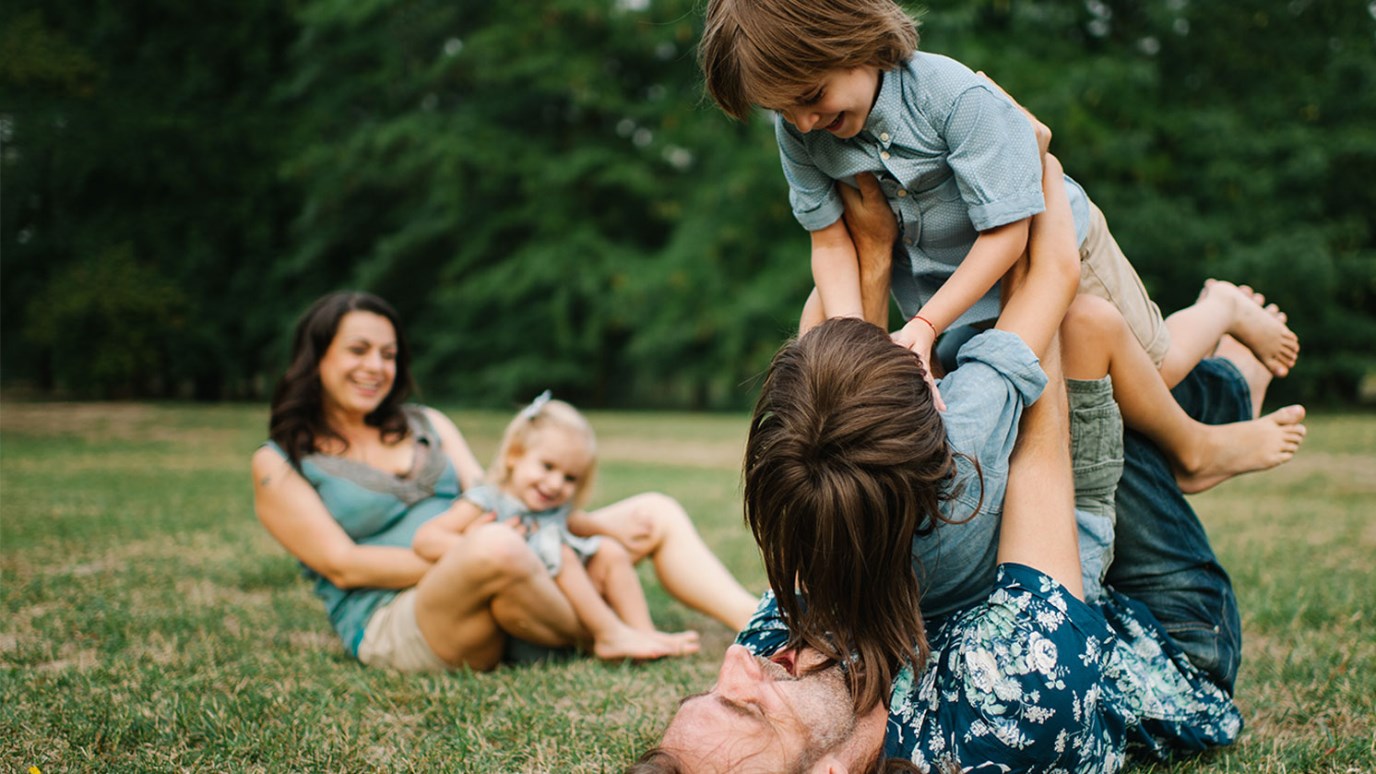 Life is all about doing life together—loving God and loving each other.

It is another one of those things that, as time has passed, has basically become a thing of the past.  When I was a kid it was fairly commonplace and it was considered by many to be one of the highlights of the year.  In fact, I have one on an old movie we shot back before I was a teenager.

It was an event that was usually held at a site away from home and included almost up to 100 people. It was a real party. Everybody brought food.  There were loud greetings.  Lots of laughter and for the most part everybody seemed to have a good time. In fact the one I am talking about is still held today on the same Sunday of the year at the same location.

If you haven’t guessed what I am talking about, it is what used to be called a family reunion. You would see distant cousins you didn’t even know you had – many who would travel a great distance to this once a year event.  In fact, I learned that anybody that had even a remote DNA connection or were even suspected of being connected was invited. We went for several years – same time, same place and except for a birth or a death, here and there, it was the same crowd.

There are several things I remember about these family reunions:

(1) I never did know most of the people that were there.

(2) I never did remember most of their names.

(3) The real connection I had to that reunion was the one I had with my immediate family.

Even though I was blood related to most of those people, I had only a real, close, intimate relationship to my family. I got together with my “big family” once a year.  But, I did life together with my immediate family. I invite you to look back at the First Century Church to see clearly what the early church was like. What made the early church so phenomenally successful and such an explosively growing institution was they had learned to do life together.

They were continually devoting themselves to the apostles' teaching and to fellowship, to the breaking of bread and to prayer. Everyone kept feeling a sense of awe; and many wonders and signs were taking place through the apostles. And all those who had believed were together and had all things in common; and they began selling their property and possessions and were sharing them with all, as anyone might have need. Day by day continuing with one mind in the temple, and breaking bread from house to house, they were taking their meals together with gladness and sincerity of heart, praising God and having favor with all the people And the Lord was adding to their number day by day those who were being saved (Acts 2:42-47).

Life is all about doing life together – loving God and loving each other.

Christopher, the Runner
Greg Laurie
Have you ever asked, "Why, God?"
Emily Manke
Follow Us
Grow Daily with Unlimited Content
Uninterrupted Ad-Free Experience
Watch a Christian or Family Movie Every Month for Free
Early and Exclusive Access to Christian Resources
Feel the Heart of Worship with Weekly Worship Radio
Become a Member
No Thanks