With Spirit and Fire 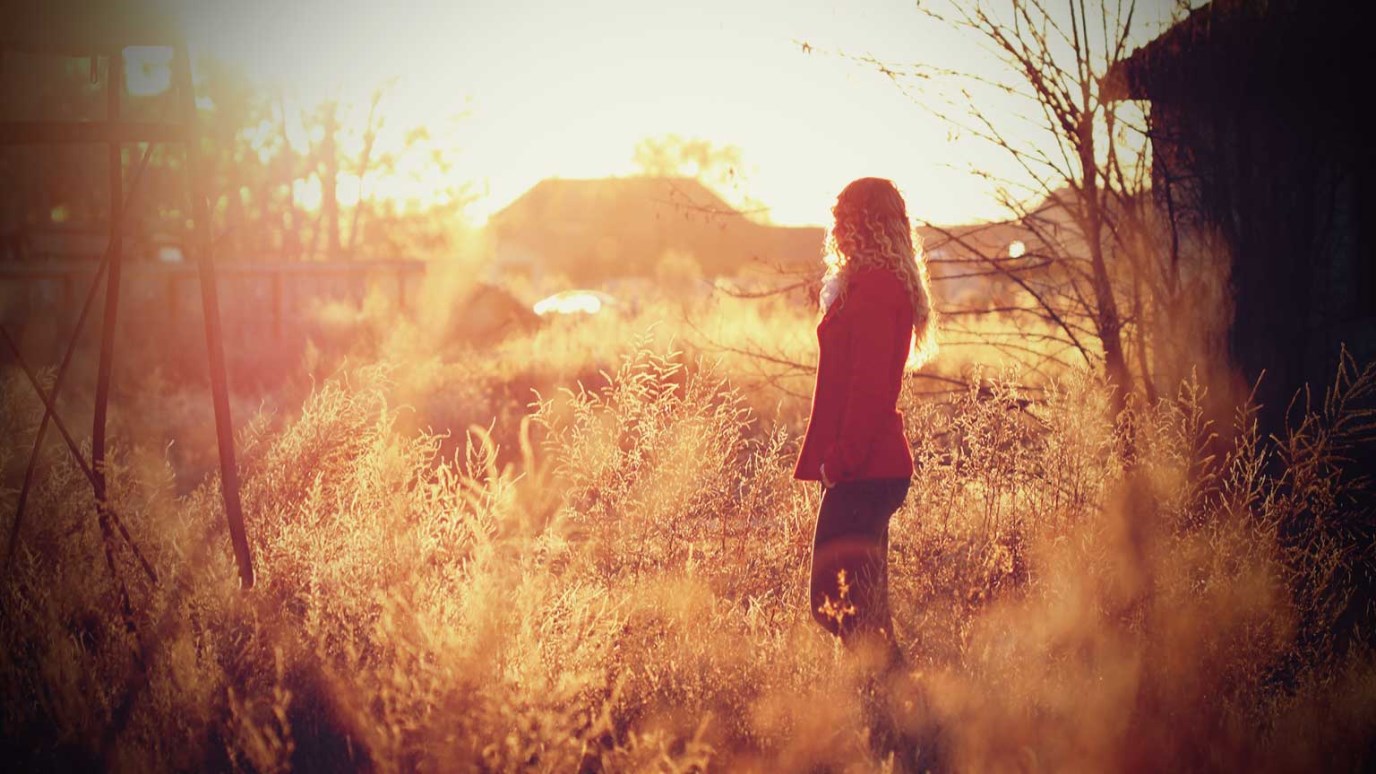 Sometimes the Spirit works on us in the fire of adversity, through which the Lord promises to take us for His good purposes.

John Calvin looked to John the Baptist’s condemnation of the Pharisees and Sadducees as an example of how the church should deal with those especially hard in heart. He comments on Matthew 3:7–10 that “those whose habits of uttering falsehood to God, and of deceiving themselves, lead them to hold out hypocrisy and pretension, instead of the reality, ought to be urged, with greater sharpness than other men, to true repentance.” At times only strong confrontation will rescue the soul of a professing believer who has grown complacent and presumed upon the Lord’s grace (18:15–20; James 5:19–20).

Matthew 3:7–10 is clear that the Sadducees and Pharisees needed such upbraiding. These Jewish leaders during the Lord’s earthly ministry were often at odds because of their conflicting theological opinions. The party of the Sadducees was a kind of priestly aristocracy not against conforming to Roman customs and law. They also denied the bodily resurrection of God’s people, but the idea that they accepted only the five books of Moses as Scripture is probably mistaken. Like the Pharisees, they submitted to the entire Old Testament.

On the other hand, the Pharisees added the oral law — traditions that people followed as a guide to the Torah, that is, the Scriptures. The Pharisees were not priests but scholars who affirmed the resurrection and were popular with the people. Despite their disagreements, both groups united against John and later, Jesus. After all, “the enemy of my enemy is my friend.” Both groups had seats on the Sanhedrin, the ruling council of the Jews, and many of them apparently felt that Abrahamic descent guaranteed them a place in the kingdom (v. 9).

It is one thing to reject John the Baptist, but quite another to deny the One whom he precedes. John promises in today’s passage that the Messiah will baptize not just with water but with the Spirit and fire (v. 11), an image with double meaning. The long awaited flame of the Holy Spirit will purify the soul and eventually remove all corruption from those who submit to the Son of David (Isa. 1:24–26). But those who continue in their rejection of this king will find only a fiery destruction (Isa. 66:15–16; Matt. 3:12).

The purifying work of the Holy Spirit commences in the believer when he first turns to Christ. Sometimes the Spirit works on us in the fire of adversity, through which the Lord promises to take us for His good purposes (Isa. 43:1–7). When we face trials in our lives we have an opportunity to prove our faith and reliance on God. If you face trouble this day, consider how the Lord may be using it to purify your soul.