With My Own Eyes! 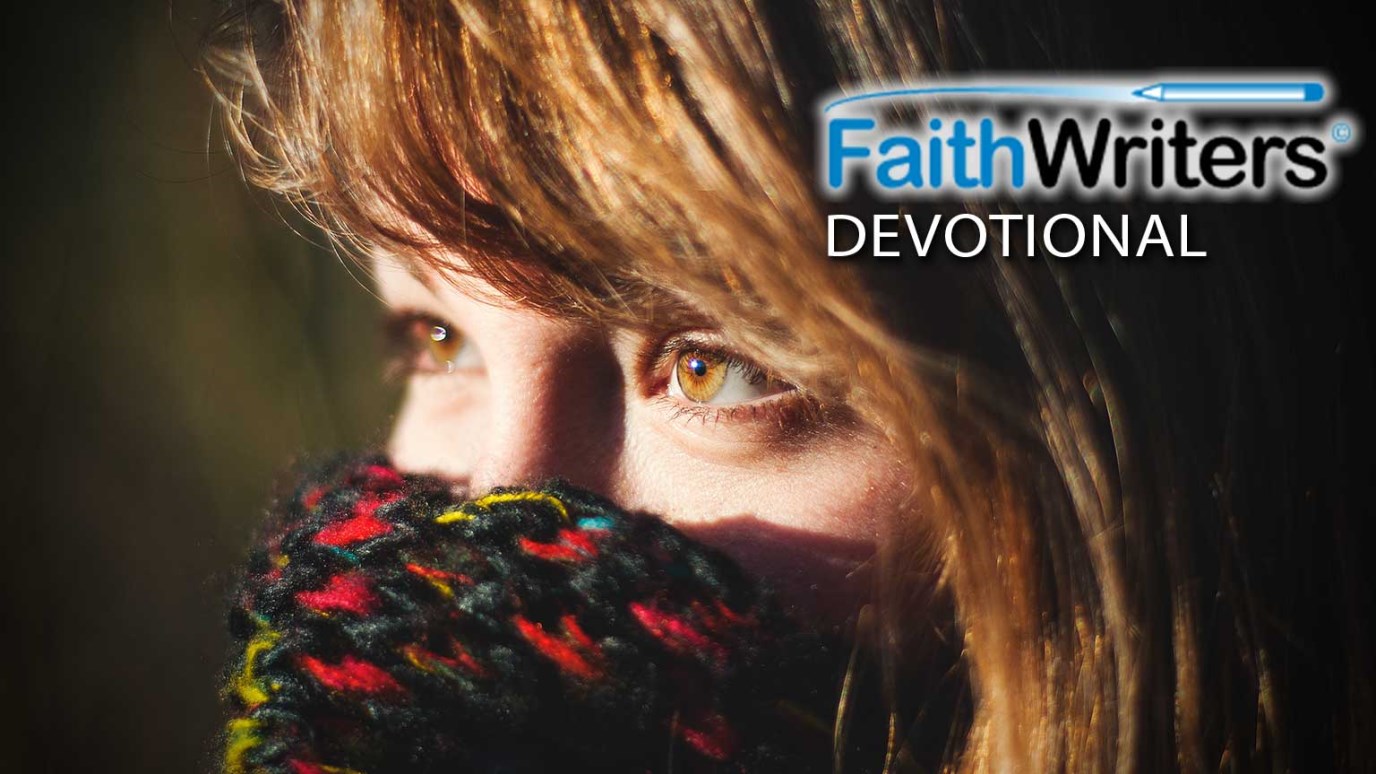 Even today we have unwise thinkers who believe the lie that Jesus is just one of many religious icons of our day. God holds each of us responsible to accept His Son.

In a letter to believers the apostle John confronts a heresy that he personally knew to be phony. He refutes the false doctrine of the Gnostic teaching that denied Jesus’ humanity. Gnostics argued that humans’ perception of Christ on earth was an illusion ‒ that He just seemed to have a body. They disputed that the divine Christ entered the man Jesus at baptism and left before He died.

In order to attain salvation, the Gnostics looked to gain special knowledge, rather than to follow Jesus’ teachings. This clever tactic supposedly sanctioned the Gnostics to live their sinful lifestyle of debauchery, watered down the Gospel message and questioned Christ’s sacrifice on the cross: that He alone could grant forgiveness of sin. The teachings denied Christ as the Son of God.

From the very start of his letter, John confronts this diabolic lie. John had walked with Jesus, heard Him speak, seen Him with his own eyes ‒ his hands had even touched Him. John asks the question, “Who is the liar?” and quickly replies, “It is the man who denies that Jesus is the Christ.” By so doing, “He denies the Father and the Son.”

Even today we have unwise thinkers who believe the lie that Jesus is just one of many religious icons of our day. They risk rejecting Jesus Christ, the only One who gives eternal life. Will you believe the Gnostics lies? I hope not. God holds each of us responsible to accept His Son. We must give an account of our decision before Him.

Why Only Reproduce but Rarely Reign?
Jackie Roese

What Is the Meaning of 666?
GotQuestions.org

Being Sure About Heaven, Part 1
Pete Briscoe
Follow Us
Grow Daily with Unlimited Content
Uninterrupted Ad-Free Experience
Watch a Christian or Family Movie Every Month for Free
Early and Exclusive Access to Christian Resources
Feel the Heart of Worship with Weekly Worship Radio
Become a Member
No Thanks