With a Compassionate Heart 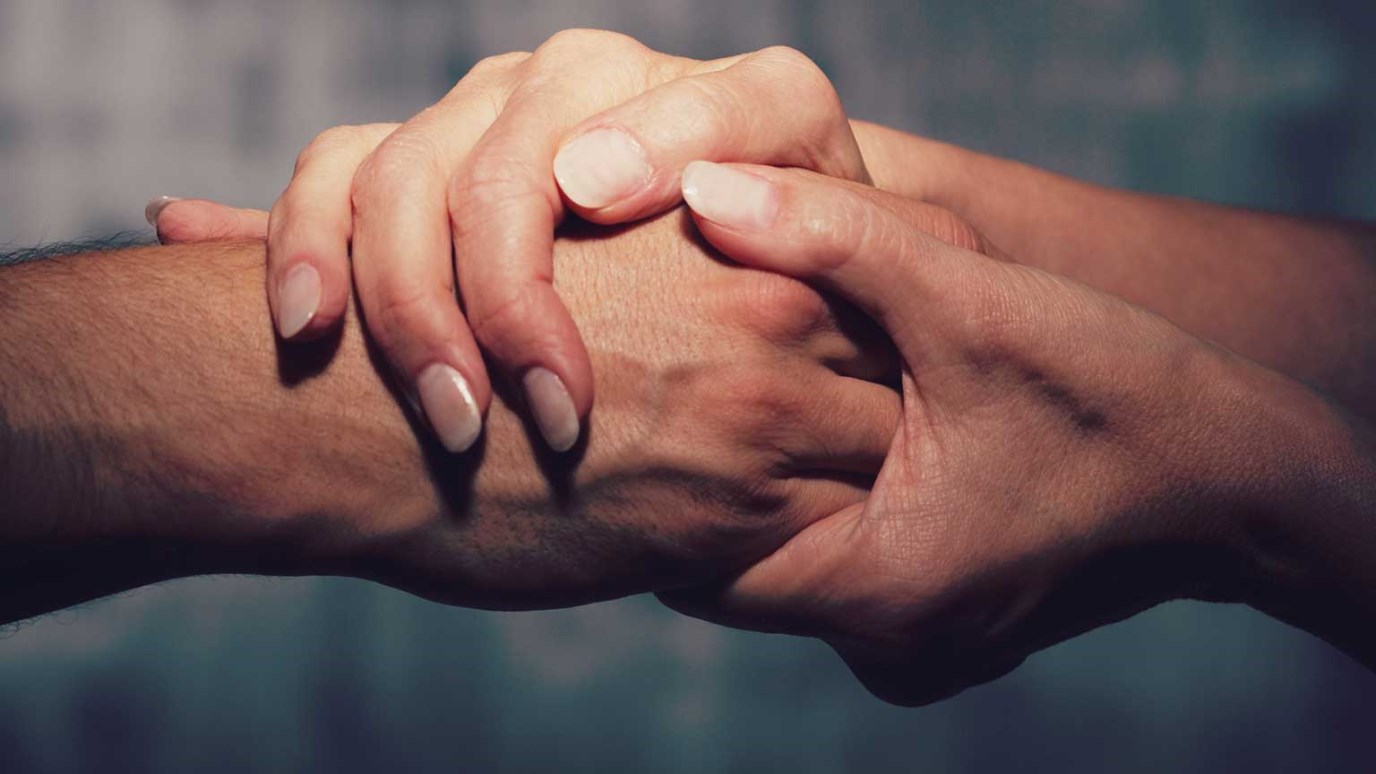 Are we really in tune with what matters most to God? Do we allow the things that move His tender heart to touch ours as well?

One winter night in 1935, Fiorello LaGuardia, the irrepressible mayor of New York City, showed up at a night court in the poorest ward of the city. He dismissed the judge for the evening and took over the bench. That night, a tattered old woman, charged with stealing a loaf of bread, was brought before him. She defended herself by saying, "My daughter's husband has deserted her. She is sick, and her children are starving."

The shopkeeper, refusing to drop the charges, said, "It's a bad neighborhood, Your Honor, and she's got to be punished to teach other people a lesson." The Mayor only sighed. He turned to the old woman and said, "I've got to punish you; the law makes no exceptions. Ten dollars or ten days in jail."

However, as he was pronouncing the sentence, Mayor LaGuardia reached into his pocket, took out a $10 bill, and threw it into his hat with these famous words: "Here's the $10 fine, which I now remit. And furthermore, I'm going to fine everyone in the courtroom fifty cents for living in a town where a person has to steal bread so that her grandchildren can eat. Mr. Bailiff, collect the fines and give them to the defendant."

The next day, a New York City newspaper reported: "Forty-seven dollars and fifty cents was turned over to a bewildered old grandmother who had stolen a loaf of bread to feed her starving grandchildren. Making forced donations were a red-faced storekeeper, seventy petty criminals, and a few New York policemen."  It took the compassionate eye of the most powerful man in the city to look past this misguided Grandma's guilt and see her need. And compassion is exactly what our reading is about today.

It’s in Mark chapter 8 where we find the story of the multitude meal, the fish-fry-that-wouldn’t-quit, the feeding of the 4,000. We’re told in verses five through seven that the disciples were able to round up seven loaves of bread and a few small fish (not to be confused with the little boy’s lunch Jesus used to feed 5,000). And we know what happened with this collection. Jesus turned a meager meal into a bountiful banquet with baskets of food leftover. Remarkable. But I think if we pause our story at the beginning, we may find another morsel worth savoring.

You have to wonder where the fish and bread originally came from. What few families were willing to part with the only food around for miles? What made them want to hand it over with no guarantee of the outcome? Surprisingly, we find our answer in verse two.

Jesus called His disciples and told them, I feel sorry for these people. They have been here with me for three days, and they have nothing left to eat. Mark 8:2

Jesus felt sorry for them. The NIV says He had compassion on them. The Message Bible quotes Him as saying, “This crowd is breaking My heart.” What spurred the disciples into action that day? What prompted the people to share their precious rations? Simple. The compassion of a loving God.

The tenderness of Jesus is contagious. Those people didn’t have to give up their lunch. In their own hands, there was enough food for their families. But they didn’t leave it at that. No, with surprising selflessness, they took all they had and placed it in the hands of Jesus… and were then rewarded with more than they could’ve imagined.

What about us? Are we really in tune with what matters most to God? Do we allow the things that move His tender heart to touch ours as well? Just like our friends in the story, we know what to do.

And we do it for no other reason than His heart of compassion has become our own.

What We Do Wrong
Gregg Matte