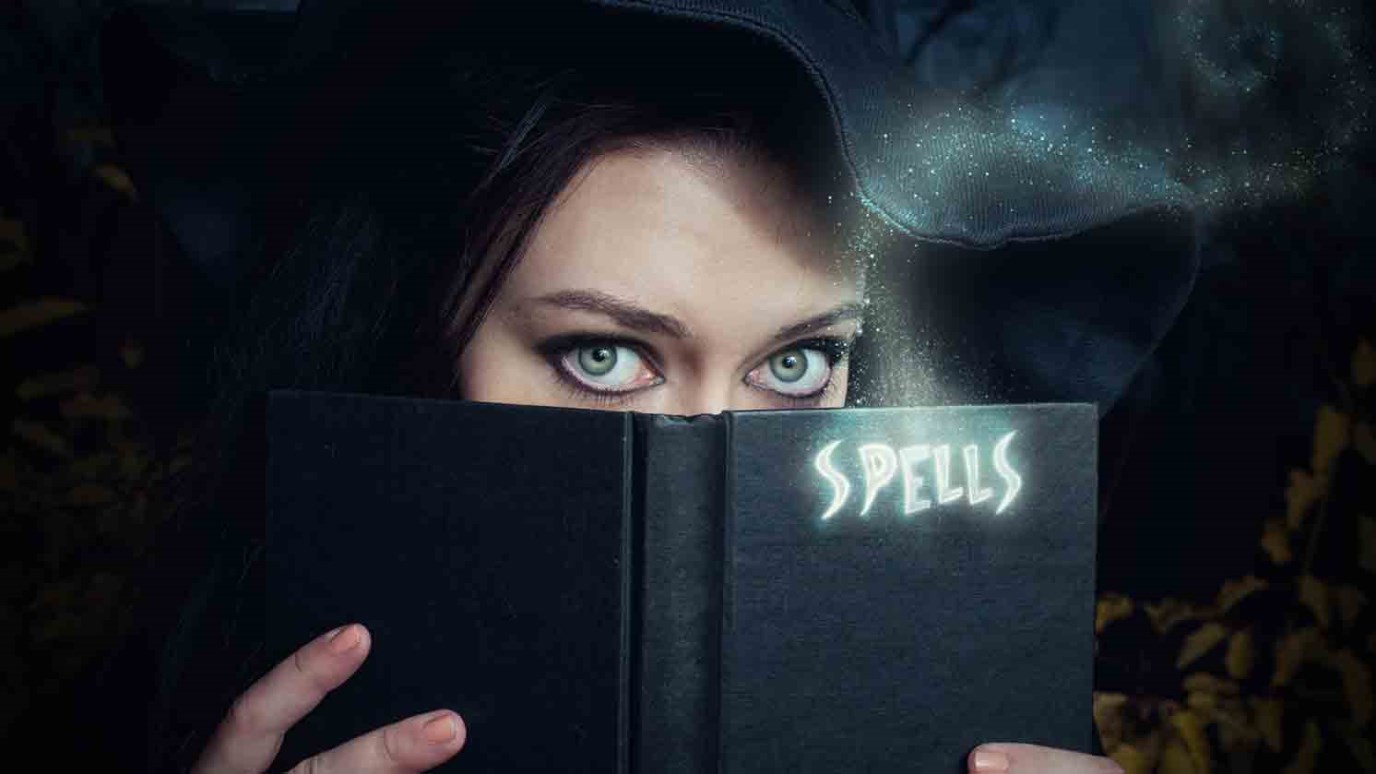 Witchcraft is about power, power to control the outcome, others, natural forces, or demons. It is a refusal to submit to God, to wait on Him, or to let Him determine the outcome.

When, after a long recess in missions, I came back to pastor again in America, I was asked not infrequently if I was ever afraid in Africa. My answer was always, “Not so desperately or so often as I am now.” If you want to be really afraid, pastor an American megachurch. In Africa, all the witches wear feathers. It is in church where you can’t tell the players without a program.

Power games have gutted churches, destroyed ministries, and left the wives and children of pastors in quivering dysfunction. These “games” played by ruthless, remorseless rebels are nothing other or less than witchcraft in all its evil. There is a bitter irony in evangelicals up in arms over Harry Potter yet willing to tolerate without a murmur witchcraft in the choir loft.

Witchcraft is the manipulation of spiritual forces through natural means in order to achieve a desired end. Some elements must be in place for witchcraft to work: a controllable subject, a manipulative “priest,” and some control mechanism, usually an idol. If the subject will not be controlled, that is to say, cannot be intimidated, frightened, or manipulated, the power of the witch is useless. Lose the control, lose the subject, lose the power. That is the secret of defeating witchcraft.

The curse causeless shall not come. – Proverbs: 26:2

The controlling idol, the mechanism of manipulation in the modern American church is “friendship.” The controlling fear is loss of position and relationship. The inner circle of witchcraft admits candidates only on probation to an office in the choir cabinet, perhaps, or acceptance into some elite level of leadership. This is reinforced with rewards such as dinner at the choir director’s house or a ski retreat with the senior leadership. Heady stuff, indeed, the loss of which would be grievous. Such perks can, therefore, become a controlling idol.

Witchcraft is about power, power to control the outcome, others, natural forces, or demons. It is a refusal to submit to God, to wait on Him, or to let Him determine the outcome. Witchcraft is the seizure of power illegitimately, the appropriation of that which is under God’s sovereign authority. Charms, spells, the stars, or magic crystals are all bypasses circumventing the will, purpose, plan, and timing of God. To know what is His alone to know and to bypass His will in the lives of other are witchcraft and rebellion against God’s authority.

That is the reason the Bible says, “For rebellion is as the sin of witchcraft” (1 Sam 5:23). There is fundamentally no difference between the teenager who will not obey her mother, the board member who gossips about the pastor, and the wizard whose spells are designed to bring sickness upon his enemies. Rebellion and witchcraft are the twin sisters of darkest evil.

Furthermore, there is no “white” witchcraft. The fallacious premise of “good” witchcraft is that the motivation justifies the magic. Never. The witch who works a spell to make some boy love a certain girl claims innocence by comparison with the witch whose spells kill boys and girls. The distinction fails because rebellion, not results, is the issue. If a girl cannot will the desired boy to love her, and prayer fails, and God will not move, then what is the harm, she asks, in a little innocent love potion? Much harm in every way – the lack of faith, an unwillingness to trust, a refusal to wait, and rebellion against the manifest will of God spell witchcraft. No good motive can make it otherwise.

A businessman in a church I pastored used his adult Sunday school class to recruit members for a breakaway church. He twisted my words, quoted me out of context, and finally rejected the authority of the board. In a decision where the legitimate authority of the church ruled against him, he incited a knot of malcontents, excusing all his lies, false accusations, and rebellion as necessary because the pastor and board would not listen to God.

Another businessman in my church said, “Well, Dr. Rutland, he is a hard-headed man.”

The Secret of Success
Dr. James Merritt
What I Wish I Would've Known Yesterday
Emily Manke
Follow Us
Grow Daily with Unlimited Content
Uninterrupted Ad-Free Experience
Watch a Christian or Family Movie Every Month for Free
Early and Exclusive Access to Christian Resources
Feel the Heart of Worship with Weekly Worship Radio
Become a Member
No Thanks