Wishing We Were Someone Else 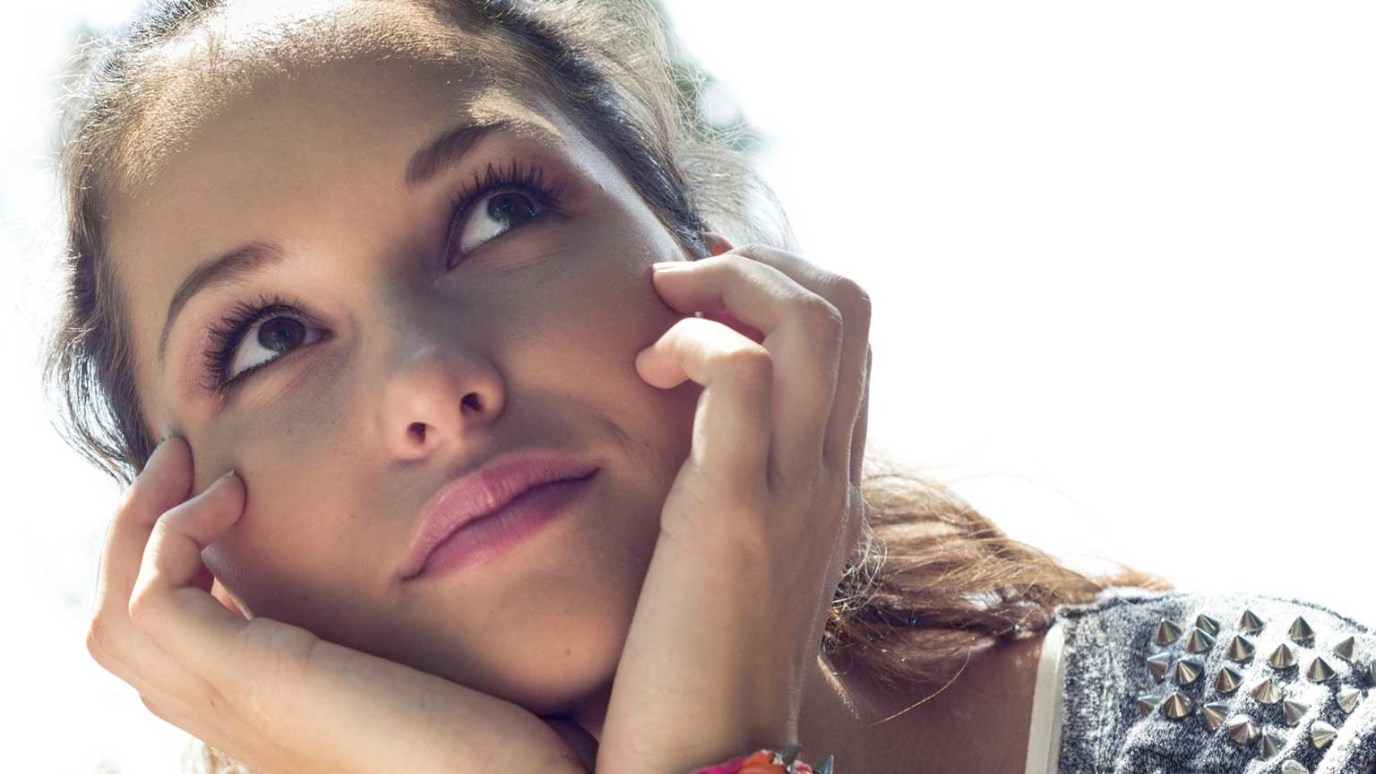 Dr. Tim Elmore looks at our country's fascination with the idea of "someone else" and discusses why it is so unhealthy for our culture.

America is fascinated with the idea of “someone else.” Often it’s celebrities, or athletes, but we are following them like never before, wishing we had their life, their wealth, their success. It’s done a number on us, as a culture.

Instead of becoming fascinated with solving a significant problem in our careers, we settle for a mundane job and become fascinated with someone else who’s famous. I know it sounds like hyperbole, but I know people who live vicariously through a celebrity. High school students reported on a survey that their number one wish was to become a personal assistant to a famous person. Kim Kardashian has a baby and millions want to know what she named it or how she’s doing now. May I remind you of something? Kim Kardashian is famous—just for being famous. She is not an actress, a brilliant writer, a talented athlete or a Nobel Peace prize winner. She got famous because her dad represented O. J. Simpson, then she cashed in on a sex tape. That’s it. As far as I can tell, she’s done nothing to contribute to the world. With all due respect, I have no idea why she’s famous.

But that’s just it. You don’t have to do anything brilliant to get famous today. Just do something outlandish. “Pop culture rewards celebrity and treasure to people who’ve done nothing to deserve it,” writes columnist Bob Beckel.

So why is this unhealthy for our culture?

I love what columnist, Cal Thomas writes: “Focusing on celebrities has a dumbing down effect on our politics, forcing many of our leaders to appeal to the uneducated and uninterested. It’s why we hear so many banalities and appeals to emotion, rather than substantive ideas.”

No one has tagged it as a disease, but I have evidence that people are consumed with following the every move of someone famous. It has been said that pop culture is to the mind what sugary cereal is to the rest of our body. Sugar creates a rush and sometimes an addiction. Overdosing on too much pop culture weakens the mind and puts it out of shape for important ideas that affect our future.

3. It diminishes our ambition to create.

4. It distracts us from thinking critically and deeply.

We make fun of what’s happening in Hollywood, but we still watch those celebrities like a hawk. We are becoming trivial. Mundane. Superficial. Our ability to think critically has diminished—and part of the problem is we’ve allowed the media in our pop culture do sedate us. We are anesthetized.

Some Other Options Instead?

1. Turn it off. Do a media “fast” and get off Twitter, Facebook and TV for a while. Become content with your own life, your own gifts and what you have to offer.

2. Find a need and meet it. I realize this sounds cliché, but focus your life on a real problem that needs to be solved in your community and serve that need.

3. Read historical fiction. If you’re consumed with someone else—read a novel based on historical fact. You can be entertained and learn something too.

4. Escape into reality. Instead of watching reality TV show (which often isn’t reality at all), try an escape into the incredible adventure of real issues around the world. Watch the news, the Discovery Channel, the History channel…and consume away.

Richness of Having vs. Richness of Being
John Ortberg
What I Wish I Would've Known Yesterday
Emily Manke
Follow Us
Grow Daily with Unlimited Content
Uninterrupted Ad-Free Experience
Watch a Christian or Family Movie Every Month for Free
Early and Exclusive Access to Christian Resources
Feel the Heart of Worship with Weekly Worship Radio
Become a Member
No Thanks