Wisdom – One Reason Why a Man Needs a Mentor 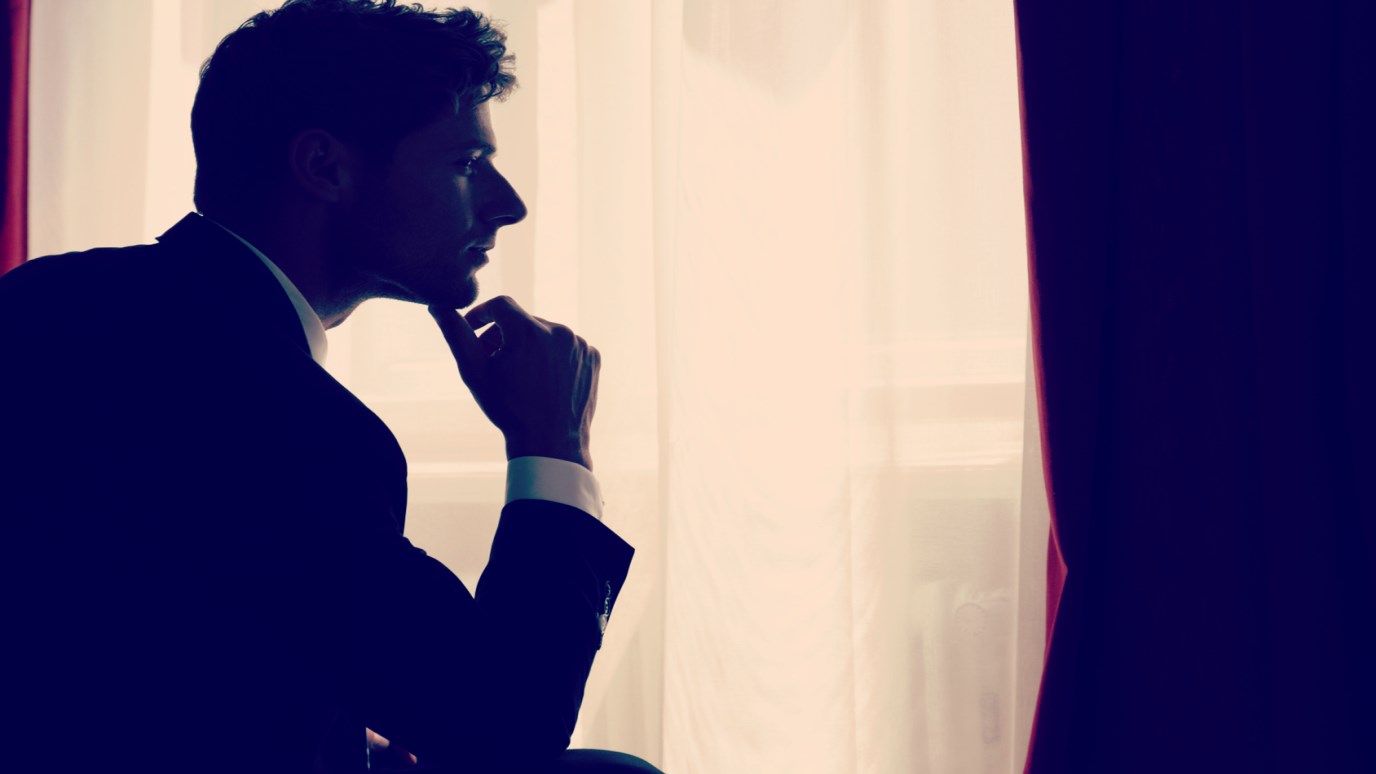 Wisdom is essential to godly manhood, but wisdom isn’t mere knowledge that can be gained through an Internet search. It must be passed on and grown over time.

There are a ton of smart people out there. Google can lead you to the answer of just about any informational question you have. But where do you find wisdom and get access to it?

Most of the decisions men wrangle with don’t have right or wrong answers. (The decisions that do have such answers are easier; they just take courage to act and faith that God will handle the consequences.) The tougher questions are the longer term ones…questions whose consequences will be felt by your children and your children’s children. Questions around marital fidelity and divorce, financial responsibility and debt, parents, in-laws, your children’s education, career progression and relocation of your family…these are ‘big stuff’ issues that you’ll deal with sooner or later.

A mentor, because of his age and experience, provides a source of wisdom that can’t be found anywhere else because he knows you. He knows your family. He knows how you’re wired, ‘what makes you tick’, where you've come from, what you want and where you want to go. He’s already made most of the decisions you’ll face himself at an earlier time in his life. Sometimes he made them well, sometimes he didn't. That’s called experience and that’s one of the sources of wisdom.

Maybe the place a mentor’s wisdom helps most is in sorting out relationship stuff. Since life is defined by relationships, having a coach who knows some stuff about people may be the “scratch” to a younger guy’s greatest “itch.”

Question:  How have wise mentors helped you think longer term in a culture whose orientation is all about “right now?”

A Simple Solution to a Complex Problem
Brad Mathias