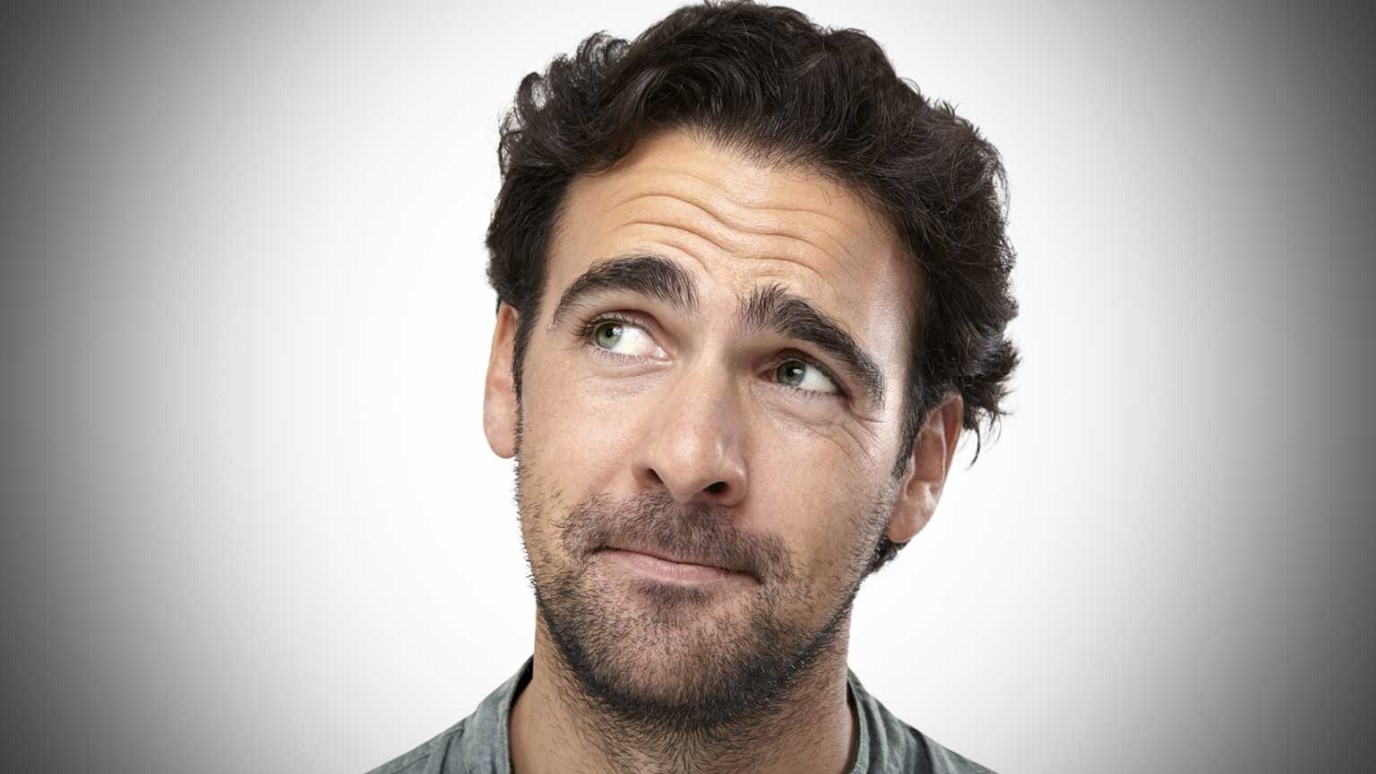 Wisdom is man's true strength; and, under its guidance, he best accomplishes the ends of his being.

Proverbs 16:20  He that handleth a matter wisely shall find good: and whoso trusteth in the Lord, happy is he.

Everything Else
NewSpring Church

God, I Want to See You
Lysa TerKeurst