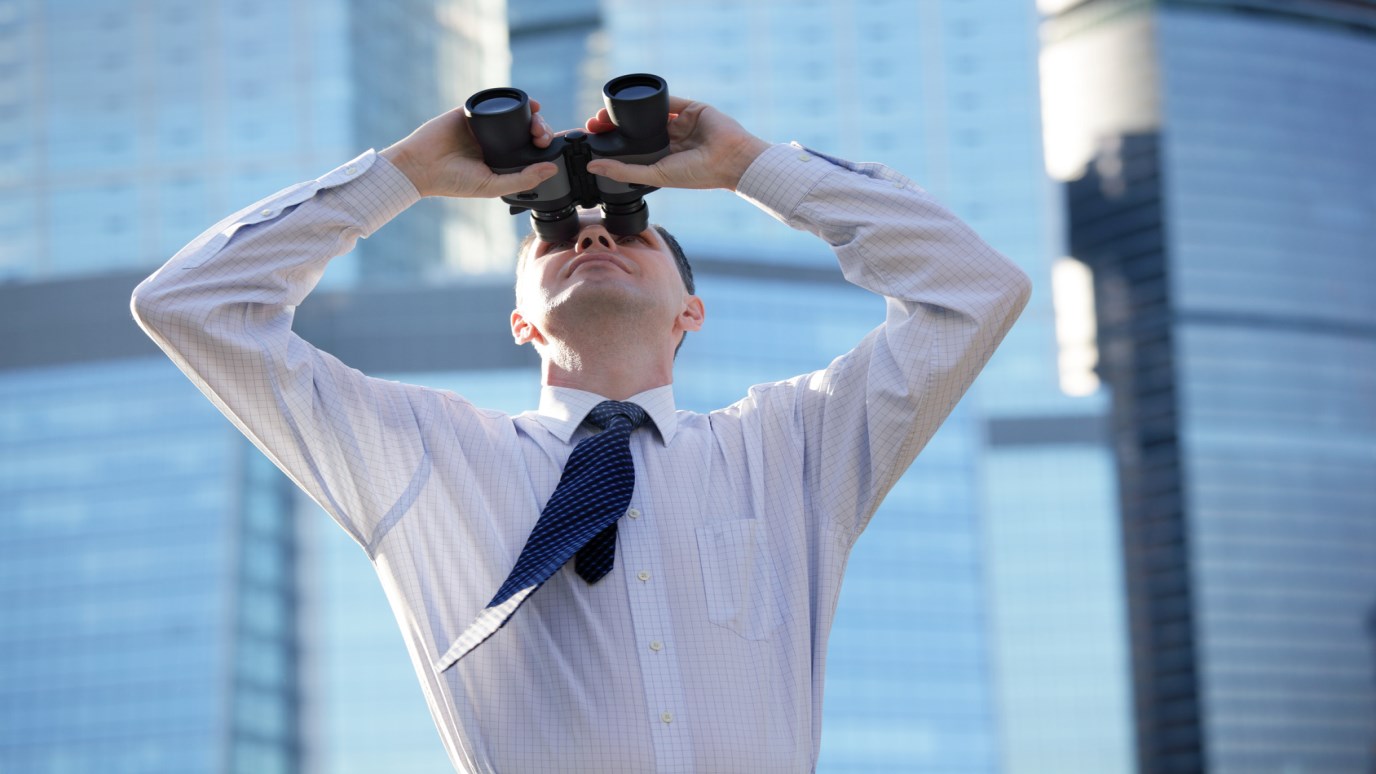 There is some counsel that is neither godly nor wise, so seek out the counsel of God's Word and God's people.

Listen to advice and accept instruction, that you may gain wisdom in the future (Proverbs 19:20).

When King Ahasuerus faced what he considered a crisis, he did a wise thing and asked for advice. The problem was, he did not receive wise counsel. The crisis began when Queen Vashti defied the king’s command. The king took this as a serious offense and asked the nine rulers under his command for advice.

The king would have had reason to doubt the counsel he received. He had not created an atmosphere where true opinions could be offered. He had just spent six months lavishing food and wine on these men with the purpose of gaining their loyalty. They had all been drinking and were probably not thinking clearly. Finally, the king had shown a pattern of becoming enraged with those who disagreed with him. The seven princes of Persia were more interested in telling the king what he wanted to hear, rather than honestly expressing wise advice.

It was an atmosphere in which those who had power flaunted it, and those who did not have power were willing to do whatever it took to gain it. This is not an atmosphere where wisdom flourishes:

James contrasts this with the type of counsel we can receive from the Bible and godly people:

But the wisdom from above is first pure, then peaceable, gentle, open to reason, full of mercy and good fruits, impartial and sincere (James 3:17).

Lean On Me
Dr. James Merritt
Follow Us
Grow Daily with Unlimited Content
Uninterrupted Ad-Free Experience
Watch a Christian or Family Movie Every Month for Free
Early and Exclusive Access to Christian Resources
Feel the Heart of Worship with Weekly Worship Radio
Become a Member
No Thanks