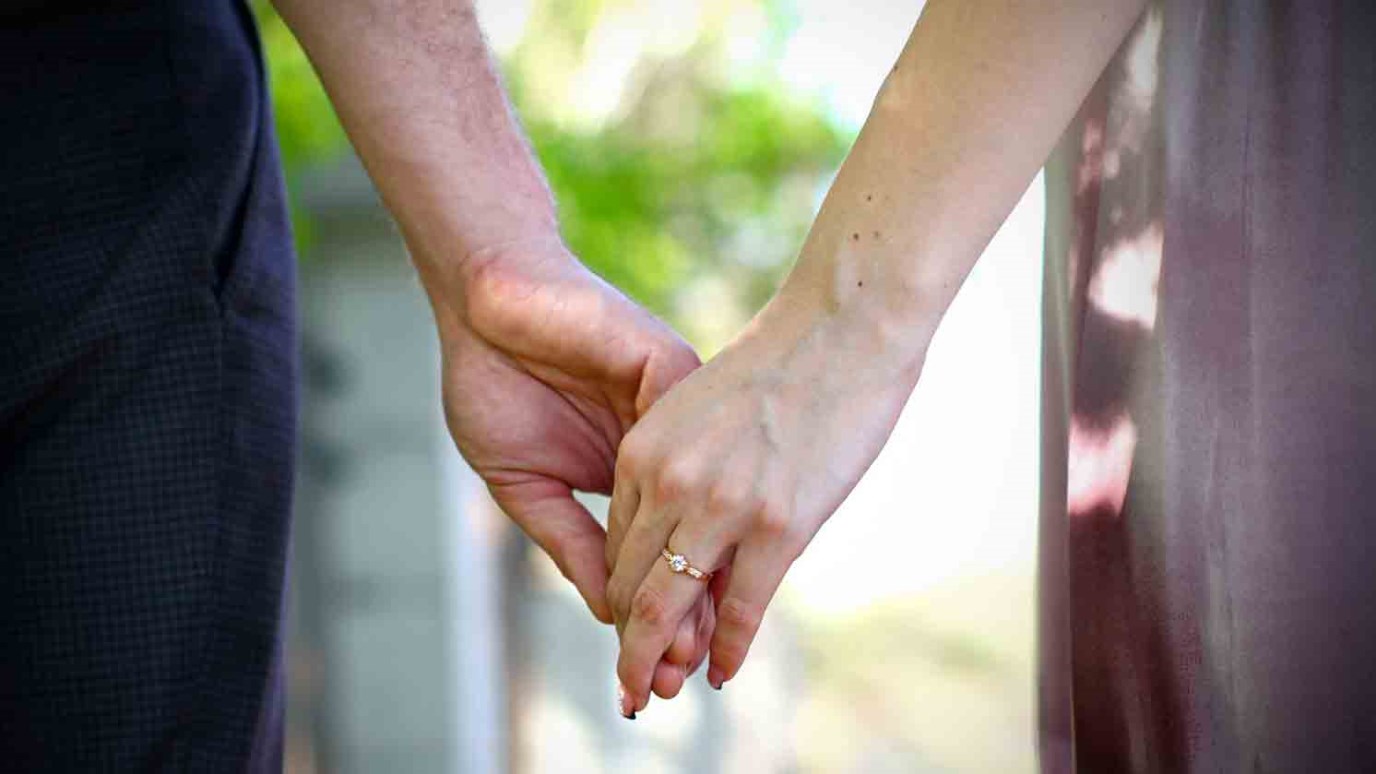 The marriage of Winston and Clementine Churchill endured largely because they admitted their inadequacies, fed their intimacy at any cost, and understood their marriage in the sustaining light of eternity.

“At times, I think I could conquer everything—and then again I know I am only a weak vain fool. But your love for me is the greatest glory and recognition that has or will ever befall me: and the attachment which I feel towards you is not capable of being altered by the sort of things that happen in this world. I only wish I were more worthy of you and more able to meet the inner needs of your soul.”

We no longer live when public men are measured by the quality of their marriages. “Men of affairs” today are often just that and the greater the distance they can place between themselves and their crumbling home lives the better. For some unclear reason, the inability of a man to loyally fulfill his vows to his wife is no longer taken as indication of the character with which he will serve the public. Our age has suffered for embracing such folly. In Winston Churchill’s age, though, a public man’s marriage was more than a well-rehearsed drama, it was the yardstick by which the moral measure of the man was taken. Thus, it was often said of Churchill what is announced of today’s leaders only with a wink of cynicism: “Winston Churchill loved his wife.” Little else is as revealing of his character.

When 34 year-old Churchill married Clementine Hozier, he was already a war hero, author and statesman. With a renowned ancestry and an international reputation, he was a man on the rise in Parliament. Clementine, 10 years his junior, was the product of a shattered marriage and an unstable home life. Yet, she had been educated at the Sorbornne, possessed “classical” beauty, and was known to be an excellent tennis player and a good hunter—"for a woman.”

They appeared to be as opposite as a husband and wife could be. She was an early riser who retired early in the evening. He worked until 3 a.m. and then slept until mid-morning. She was an inveterate worrier. He took risks whenever possible and loved daring adventure. She was of Scots descent and believed in frugal ways and plain living. Money problems made her nervous. Winston, on the other hand, spent money like there was no end to it and kept the family in perpetual arrears. He enjoyed raucous parties and loud dinner guests with strong opinions. She found them crude and unsettling and sometimes even ordered guests out of her house (Winston said she once descended on a man “like a jaguar from a tree”). He had boundless energy; she was often tired and in constant need of rest. Politically, she was to the left of the Liberal establishment of her day, but he was a conservative “Tory Democrat.” He loved Chartwell, their home in Kent; the work on the house, the development of the land, the entertaining. She found it ostentatious and too much work. He expressed everything, wept freely, and lavished affection upon her. She kept everything bottled up until the pressure became too much and she exploded, much to the astonishment of her family and friends.

This strange mixture seems a sure prescription for divorce, but somehow Winston and Clementine melded their differences into one of the most movingly intimate marriages on record. Together they created a realm of supportive intimacy that filled the void in their lives. It was a private realm, adorned with gentleness and a level of acceptance neither had known before. As one historian has written, “There would always be a place in their relationship into which no one else would enter.” From the time of their honeymoon, during which they “loitered and loved,” they together built a safe haven that would forever be their private refuge.

Within this world only pet names were used. He was “Mr. Pug” or “Pig” and she, “Mrs. Kat.” The children were called “kittens” and were given names like “Chumbolly” and “Duckadilly.” Unborn children were “Puppy Kittens.” When one of them entered the house, some absurd sound—like a nasal “Wonk! Wonk!”—would be made, with the entire family, from whatever quarter, repeating the sound in greeting. Their displays of affection were public and unrestrained. There was abundant wrestling, slapping, holding, and tickling in their home. On Churchill’s birthday, a visiting Lord found “Kat” and “Pig,” attired in paper hats, purring cat-like at each other on a sofa. They delighted in caring for each other. If a wasp landed on Clementine, Winston, knowing her deathly fear, would gallantly grab the insect and cast it into a nearby fire. Then he would turn to her and ask with deepest concern, “Did you survive, my Kat?” as though they had together confronted the dragon of St. George.

Their letters reveal an almost adolescent sentimentality. He might address her as “my beautiful white pussy cat.” If he had just left on a plane he might write that he had “a touching vision of you and your kittens growing rapidly smaller.” He was “eternally attached to her” and pledged, “I want to be worthy of all the beauties of your nature. It gives me so much joy to make you happy.” Clementine was equally expressive in writing, far more so than in person. When she had once been rude to one of their house guests, she wrote in apology, “My sweet and Dear Pig, when I am a withered old woman how miserable I shall be if I have disturbed your life and troubled your spirit by my temper. Do not cease to love me. I could not do without it.” Often, their letters included drawings of pigs, kittens, hearts, and other symbols of endearment. These exchanges might easily be mistaken for the love-sick scrawlings of teenagers were they not signed by the Prime Minister of Great Britain.

What is most astounding about the marriage of Winston and Clementine is that—far from immune to the pressures which shipwreck the marriages of others—they experienced almost every disadvantage in outsized proportion. By modern standards they were doomed from the beginning. There was no degree of loneliness, anger, rejection, pain, bitterness, or opportunity for unfaithfulness that they did not experience. But in their more than 55 years together, they endured largely because they admitted their inadequacies, fed their intimacy at any cost, and understood their marriage in the sustaining light of eternity. So, as Winston wrote in the very last line of his autobiographical My Early Life, “I married... and lived happily ever afterwards.”

How Would You Like to Ensure the Success of Your Relationship?
Dr. Michael Smalley