Winning the War Inside of You 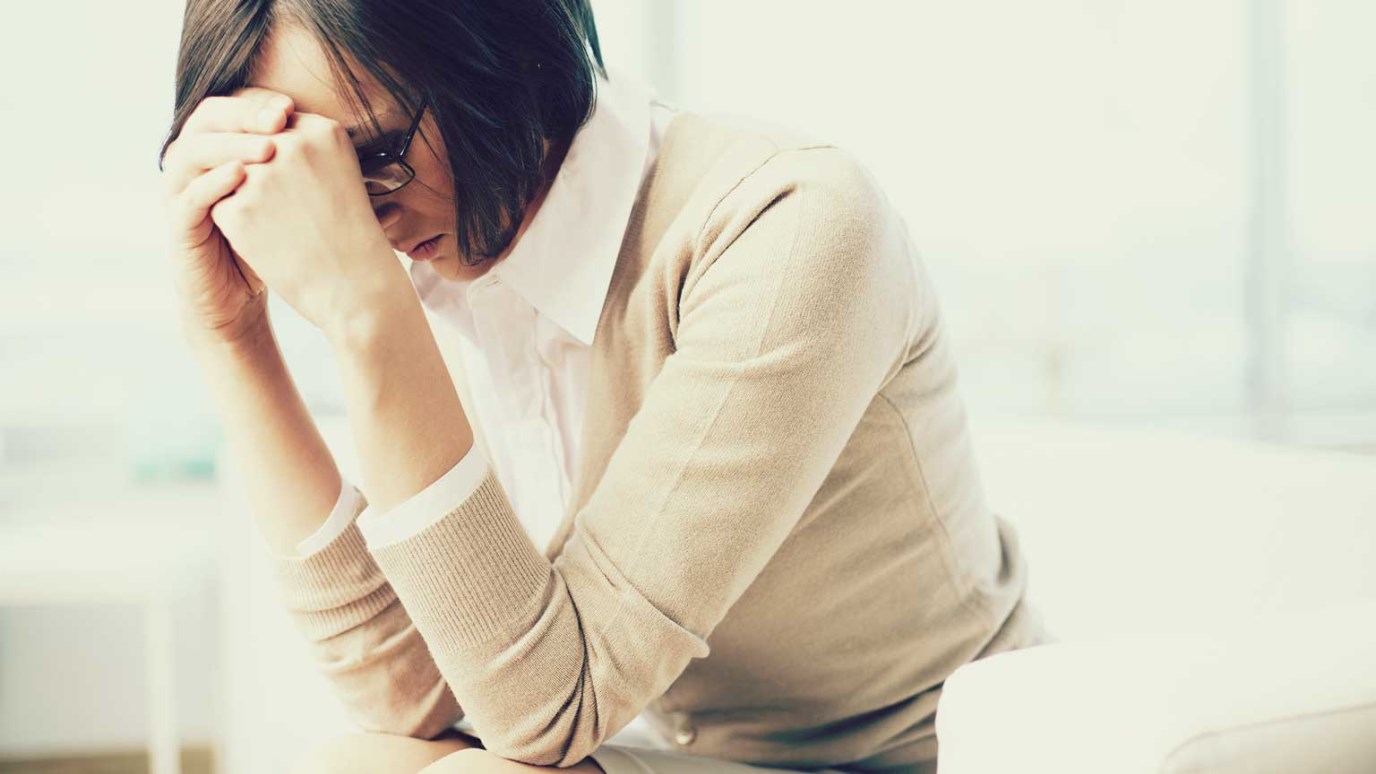 You may not wear military fatigues, eat at a mess hall or dodge physical bullets, but you're in a war every day of your life.

But you’re in a war — an invisible one. It’s called spiritual warfare. You’ll be in the war from the moment you’re born until the moment you die.

The Bible tells us that you have three mortal enemies out to destroy your life and everything God wants to do through it:

The victory for the war you’re in won’t come through bullets or tactics. The Bible teaches us that, “For our struggle is not against flesh and blood, but against the rulers, against the authorities, against the powers of this dark world and against the spiritual forces of evil in the heavenly realms” (Ephesians 6:12 NIV).

In this war, all that matters is Jesus. He has to be the general of your life, the one in charge of the battle plan. You may be a believer, but that’s not enough for this war. Jesus has to be your Lord, too.

Many people believe in Jesus. But to find victory over the world, the flesh, and the Devil, Jesus has to be more than just someone you believe in.

Romans 7:24-25 says, “What a wretched man I am! Who will rescue me from this body that is subject to death? Thanks be to God, who delivers me through Jesus Christ our Lord!” (NIV)

The answer to the all-consuming battle you’re in isn’t a self-help seminar, a new book, a conference, a psychology, or a therapy. It’s Jesus. Make him your boss. Paul, who wrote the book of Romans, makes it clear he is at the end of his rope. He can’t win the battle on his own. His only hope is “Jesus Christ our Lord.”

The Bible says it’s Jesus, the Lord, who will deliver you, too. It’s time to put a sign over your life: “Under new management.”