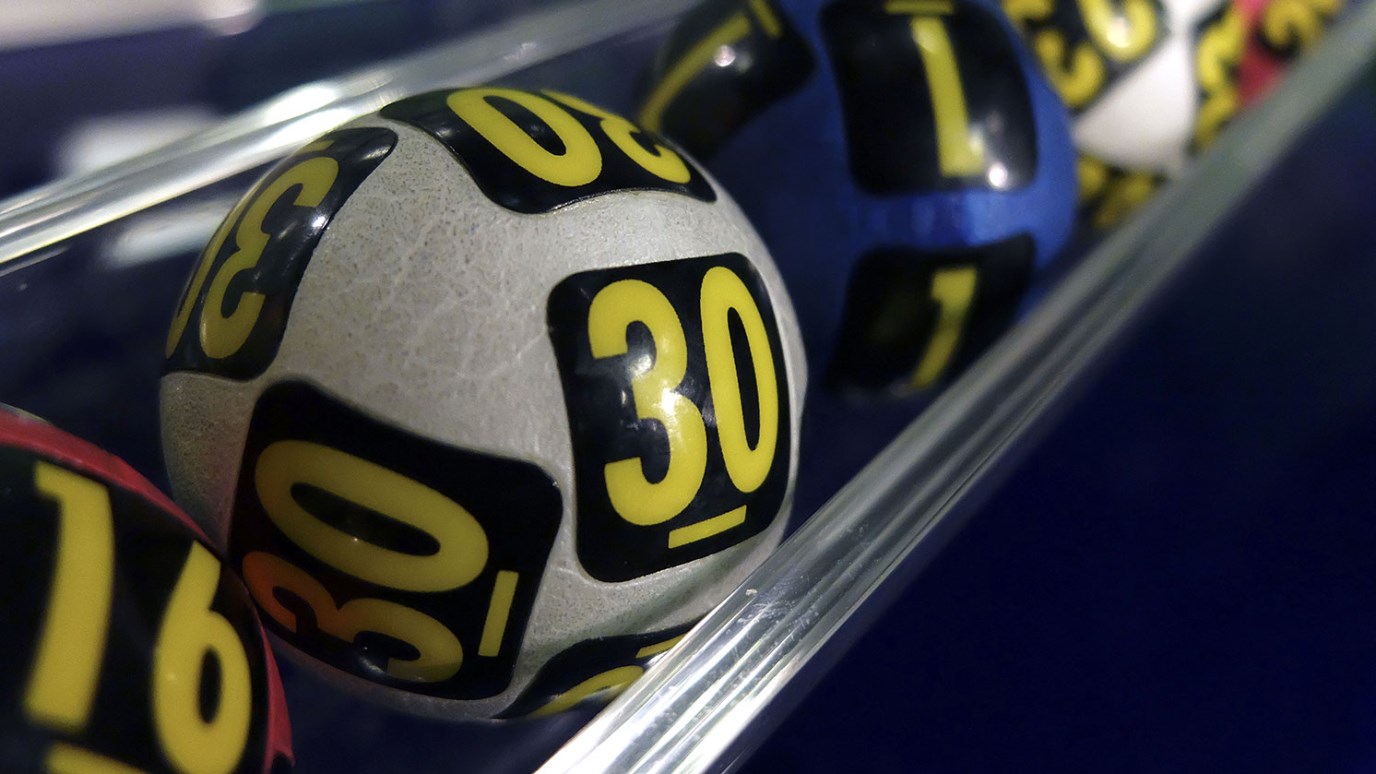 Believers have a ticket even more valuable than Ms. White's winning Powerball ticket … but most of the time we don't act it. If you know Jesus as Lord and Savior you have one, too. What’s our problem?

Louise White, an 81-year old grandmother from Newport, R.I., won the $336.4M Powerball Jackpot a few years ago. She slept with the winning ticket in her Bible before coming forward to claim her prize. "This will make my family very happy. We are truly blessed," White said. The winning number was part of a $9 purchase she made on the night of February 11, 2012.

I'm thinking she would have paid a lot more if she had to. In fact, she would have sold everything she had plus everything her family had in order to buy that winning ticket. The reason is obvious, of course: It was a ticket of enormous value.

I have a ticket of sorts that is even more valuable than Ms. White's winning Powerball ticket … but most of the time I don't act like I do. If you know Jesus as Lord and Savior you have one, too, but the odds are good that you don't act like it, either. What’s our problem?

Truth be told, Ms. White has an easier time celebrating because her "reward" is in the here and now and comes with some very obvious benefits. For instance, I wonder what kind of car she is driving these days or if she bought a new house? As a follower of Christ, we need to take God’s word for it when it comes to many of our rewards as His followers. Are we willing to do so?

The Bible has plenty to say regarding Heaven and we should all take the time to study it. It also has plenty to say about hell. I suppose that if we could all see exactly what both heaven and hell have to offer, the choice would be a no-brainer … but it wouldn’t require a drop of faith.

For some reason, God has chosen faith in His Son as the currency with which you can purchase a winning ticket. I hope you are smart enough to do so because your reward will make Ms. White's pale by comparison, to say the least.

Are You Interruptible?
Guideposts