Winning the Battle but Losing the War: A Plea for the Souls of Our Daughters 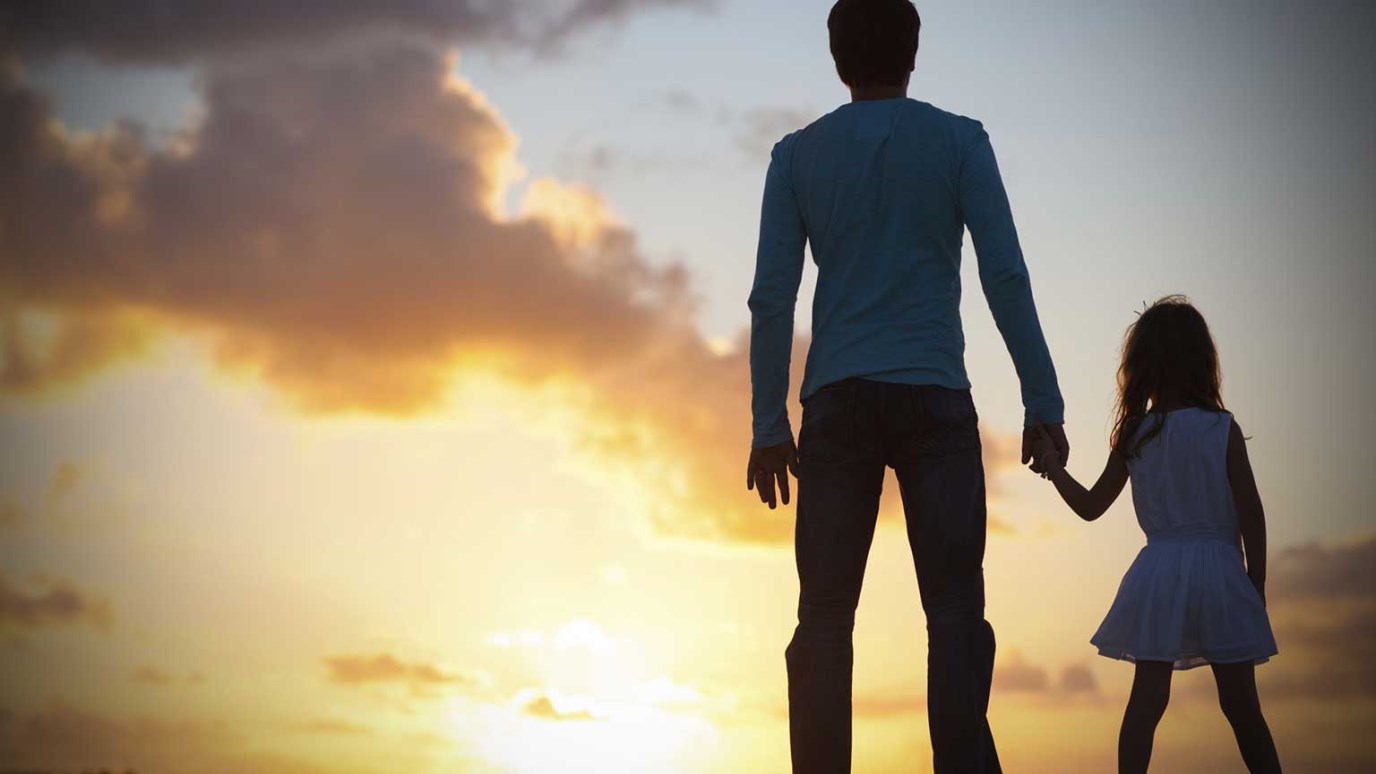 A half a century ago, some people decided to fight for the rights and opportunities of women. But in the process, we may all have lost the war for our daughter’s dignity, worth, and honor.

Most people get nervous when someone evokes a war metaphor in order to frame the essence of a current issue. Wars are about life and death; ultimate winners and desperate losers. I’m with you on this. Normally, I try to avoid defaulting to the heavy artillery types of words when talking about something I’m passionate about. So, if I’m choosing to default to them now, there might be a huge reason.

I’ll give you some.

But first, let’s step back and smile a bit on behalf of today’s women. There were a lot of influences that helped bring about the better options women enjoy today—including Christian influences. Girls being born today have so many more advantages going for them then their mothers or grandmothers ever had.

But there’s an underbelly to all of this hoopla that may have just left this new generation in even worse shape. In the process of working overtime to help women achieve a greater destiny, the new freedoms and demands also brought with them a creepy, toxic set of distorted expectations of what a young girl should look like, think like, and act like on her journey to adulthood.

Basically, girlhood is pushed to look too much like womanhood (really messed-up womanhood, I might add). When you look behind the frontload of the story with the accelerated reading skills, Title IX options, and higher college graduation statistics there’s something sinister lurking in the shadows. I’m talking about the sexualization of our young girls.

Fitted tops for 6-year-olds with epitaphs like “So many boys, so little time.”

Anchor tenant stores in our malls selling padded bras and thong panties to young girls who don’t yet need a bra with slogans like “Wink-Wink” and “Eye Candy.”

Shorts for 10-year-old girls with a hand print on each butt cheek.

The extreme version of the theft of girlhood would be “Toddlers and Tiaras.” But most people can figure out that it's not wise to throw your little girl into that shark tank. I wish I could say the same for the less obvious but equally undermining options still allowed by too many parents—even if they don’t take the bait of the blatantly sexualized clothing or the “T and T” route.

And let’s at least introduce the elephant in the room. Some moms see their beauty fading when they put on their make-up in the morning. The nippers and tuckers have done all they can do. Gravity has proven to be too stinking strong.  Oh, but one thing she’s still got going for her is the vicarious life of youth and sexual appeal she can live out through her little girl. I can’t leave dad out of this equation, because he’s sometimes just as complicit in encouraging young daughters to sacrifice their young-girl’s life by watching her walk out the door to school dressed like an understudy for a waitress job at “Hooters” and doing nothing.

Thus my war analogy. A half a century ago, some people decided to fight for the rights and opportunities of women. They won a huge amount of that battle. But in the process, we may all have lost the war for our daughter’s dignity, worth, and honor.

Maybe we need to draw up new battle plans. We fought for their intellect. We fought for their paychecks. Maybe it’s time we fight for their souls. And may I suggest who needs to lead the charge: the fathers, brothers, grandfathers, and uncles of our young girls. Mom obviously plays a key roll in this—always has and always will. But we need the gender that all of this garbage is designed to pander to, to stand up in the gap and say “Enough is enough!” And it’s not just about protecting them from something toxic, but also encouraging them towards something noble, right, and good.

“We who are strong ought to bear with the failing of the weak and not to please ourselves.” Romans 15:1

“Flee the evil desires of youth, and pursue righteousness, faith, love and peace, along with those who call on the Lord out of a pure heart.” 2 Timothy 2:22

So, what do you think? Is this an overstatement, or do you think that the effects of the sexualization of our daughters are as serious as I do?