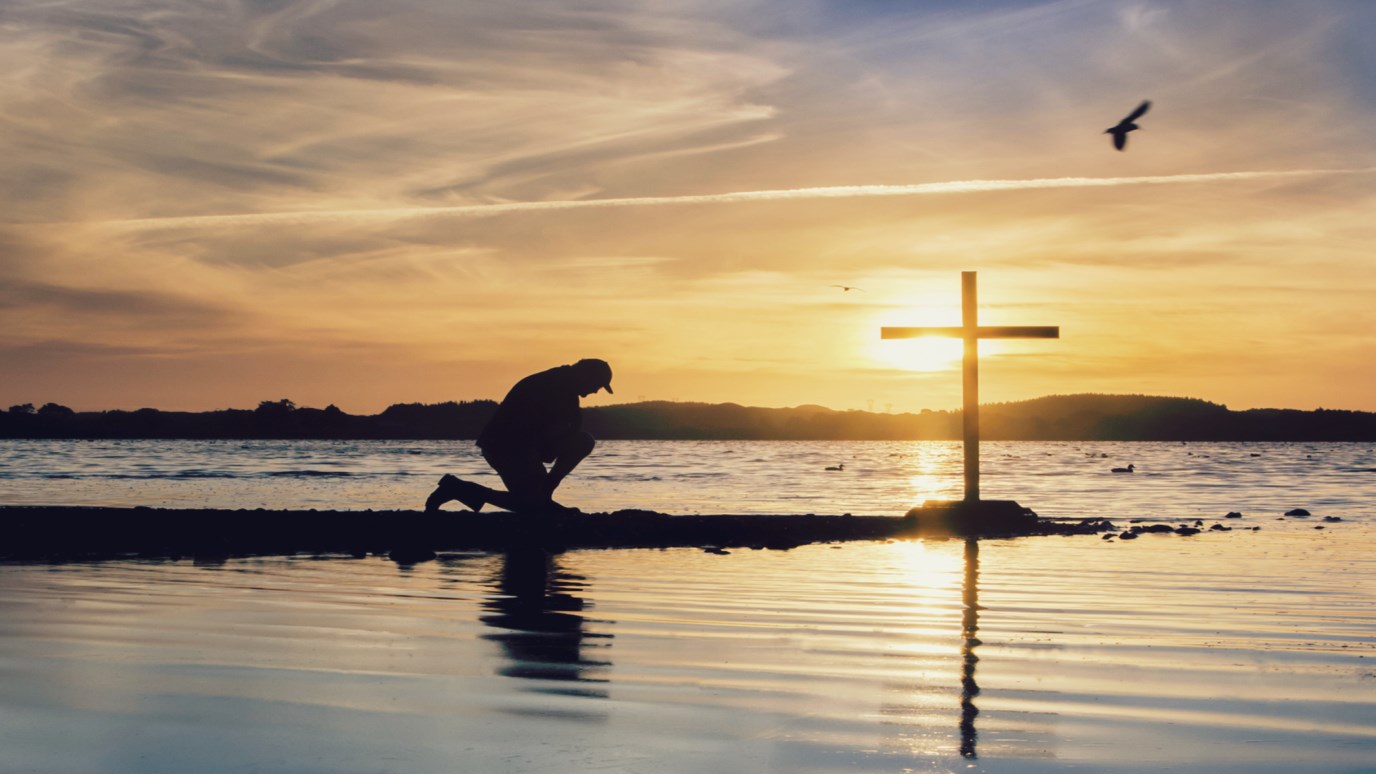 Once you get your armor on, the first thing you do is pray. This is where the battle is really fought…in our own lives in the Presence of Christ.

In Kairos, our young adult worship experience on Tuesday night, we have been talking about spiritual warfare. We have focused our study on Paul’s teachings in Ephesians 6. In the passage, Paul tells us to be sure to put on the full armor of God that we may be able to stand in the day of battle.

Now, while there are a lot of things I could talk about out of this passage, I want to focus on something that I find peculiar. In verses 10-13 of chapter 6, Paul reminds the Ephesian church of the nature of the battle. In verses 14-17, he describes the armor Christians are to wear in the battle. Now, in verse 18, you would expect Paul to yell, “Charge!”

But he doesn’t. Instead, he tells the Ephesians to pray. Once you get your armor on, the first thing you do is pray.

Pray? Why? Because the battle is won in prayer.

Ever wondered why Jesus could stand so calmly in front of Pilate?

Because of the prayer in Gethsemane.

Ever wondered why John the Baptist could preach with such confidence?

Because of all of the time in prayer in the wilderness.

Ever wondered why Mary was so devout in her loyalty to Jesus, her Son?

Because, we’re told, she treasured the stories of Jesus in her heart and meditated on them. In short, she prayed.

Before every public victory, a private victory is won. This only happens in prayer.

So, if this is tough week for you, if the battle seems to be especially strong, find a quiet place and slip away.

This is where the battle is really fought…in our own lives in the Presence of Christ.

Once the battle is won here, we’re liberated and empowered in Christ to make our stands everywhere else.

But remember, the battle is won in prayer.

10 Things to Do When Trouble Comes
Dr. Adrian Rogers